‘We've Got Everything': More Hollywood Movies Filming in Connecticut

Hollywood has arrived in Connecticut. Big name stars and large-scale productions have been setting up shop and filming movies all around the state in recent months. But attracting those movie shoots to Connecticut is not an easy process.

There is something exciting about seeing how a movie is made right before your eyes. Fortunately, more Connecticut residents are finding that they have a front row seat to the lights, camera and action.

"I tell the people in the industry all the time that we can offer them whatever they need,” said George Norfleet, executive director of the Connecticut Office of Film, TV & Digital Media.

"It's a period piece, so this kind of architecture is almost timeless,” Norfleet said of a historic home on Charter Oak Place in Hartford.

Just a few weeks ago, the location was teaming with dozens of crew members filming a movie entitled ‘Call Jane’, which stars Sigourney Weaver and Elizabeth Banks.

The Office of Film, TV & Digital Media is in constant contact with production companies around the nation that are looking for just the right spot to film. Norfleet contends that Connecticut can often provide the perfect backdrop for almost any film. 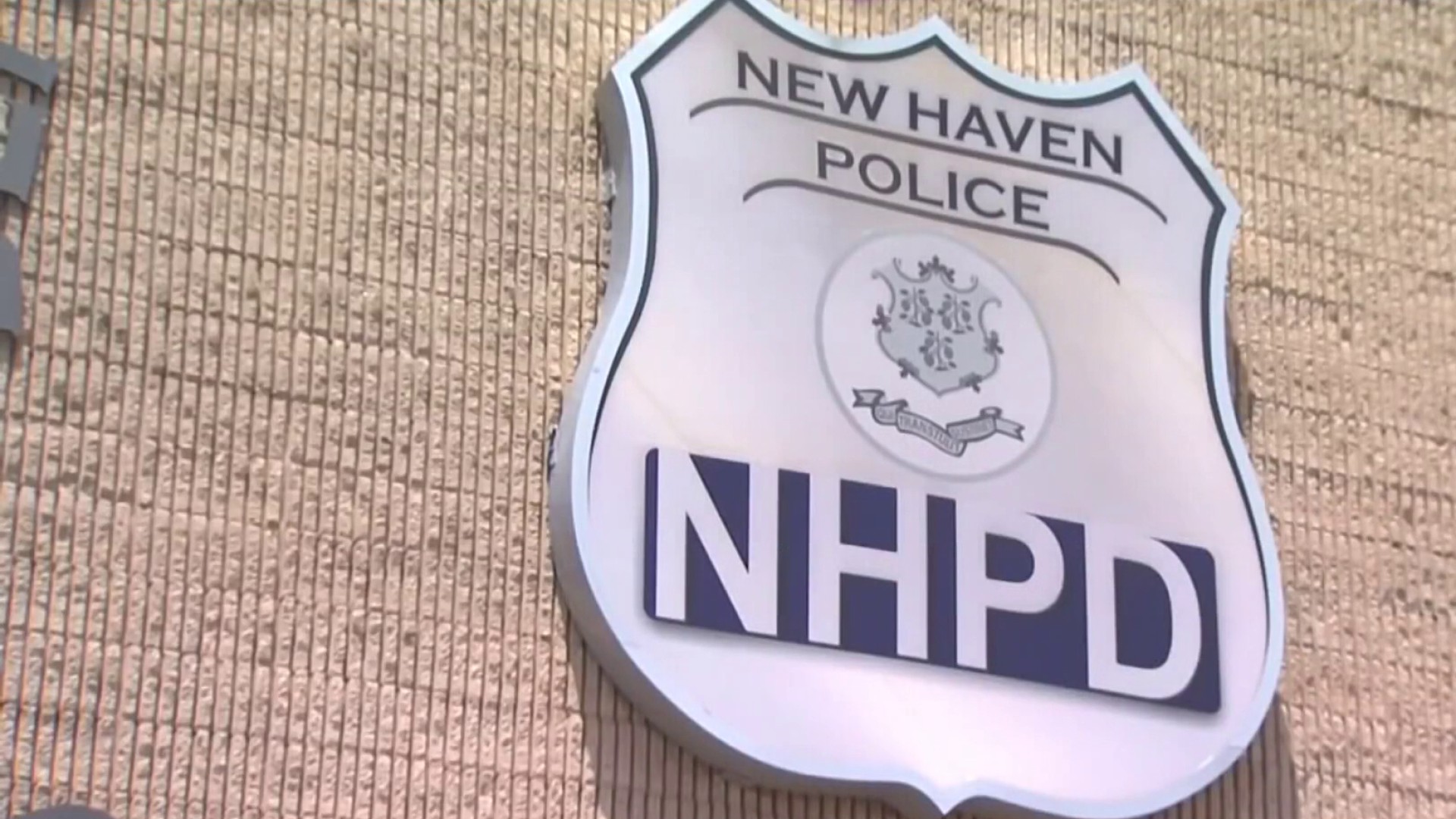 “We engage with them. We're in touch with the studios, location managers, producers, directors all the time,” Norfleet said. "I tell the people in the industry all the time that we can offer them whatever they need."

Norfleet said it's all about location.

There are financial incentives to attract productions to Connecticut, but Norfleet said anyone who thinks this is just a financial giveaway to a mega-movie company should think again.

"It puts people to work and it has an impact for tax revenue for the state,” Norfleet said. "When that goes up on a movie screen or a television screen and people understand that that was shot in Connecticut, that has tourism impacts."

Norfleet points to ‘Mystic Pizza’, which helped launch the career of Julia Roberts. The restaurant is still a hotspot on the shoreline that visitors still stop and see decades after the film was released.

"We're selling the whole state,” Norfleet said. “We'd like people to shoot anywhere that they'd like to shoot. We're here to help that happen."

The production team behind ‘Call Jane’ recently finished shooting in Hartford and also on Farmington Avenue in West Hartford, where two other homes became part of the fabric of the film. For weeks, the crew was staying in hotels, hiring local caterers, renting cars - all helping the regional economy and hopefully shining a light on Connecticut on the big screen. There is no release date for ‘Call Jane’ yet.

There are many more movies and TV shows that have been shot in Connecticut. See the full list from the state's Office of Film, TV and Digital Media by clicking here.