Why Bobby Brown Says He Feels ‘Guilty' for Playing a Part in Son Bobby Jr.'s Death

The 52-year-old R&B singer was a "Red Table Talk" guest on Wednesday, April 14, where he spoke with co-hosts Willow Smith, Jada Pinkett Smith and Adrienne Banfield-Norris about painful moments from his life over the years. This included the death of his 28-year-old son, who died Nov. 13 from an overdose of alcohol, cocaine and the opioid fentanyl, according to the autopsy report.

Bobby has also dealt with the loss of daughter Bobbi Kristina Brown, who died at age 22 in July 2015 following seven months in a coma after being found unconscious in a bathtub.

"Losing him was very, very unexpected," the New Edition alum shared. "Just like losing my daughter. We were just in the studio two nights before. It was something that hit me really, really hard." 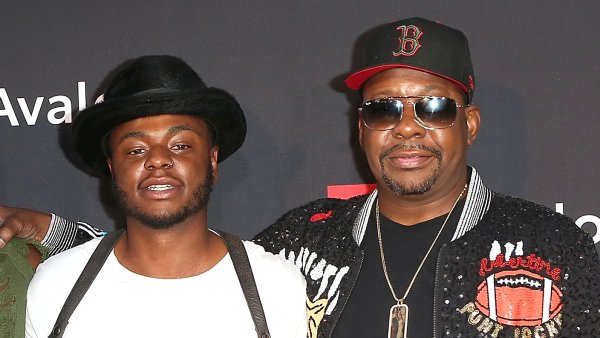 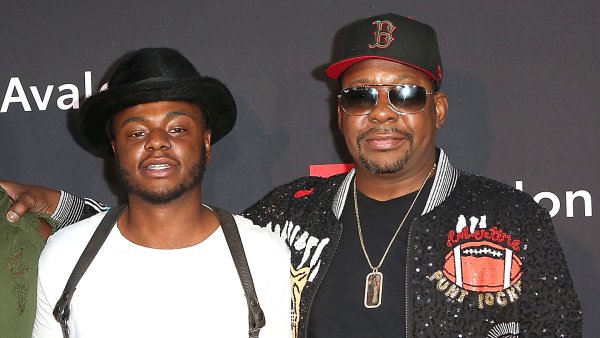 Bobby has fathered seven children, including Bobby Jr., one of two kids he welcomed with former partner Kim Ward. Bobbi was Bobby's only child with ex-wife Whitney Houston, who passed away in 2012 at age 48. Like her daughter, Whitney was found in a bathtub, and the death was later attributed to accidental drowning, in addition to her heart disease and cocaine usage.

During the interview, Jada asked Bobby if he knew his late son had been "struggling in regards to drugs," and the "My Prerogative" performer replied that he didn't. He then clarified that his son "wasn't a user" in the way that Bobby himself had been.

"He would experiment with different things," the star explained. "It wasn't like he was dependent on drugs, like when I was in my situation. I depended -- I needed it. He was a young man that tried the wrong stuff, and it took him out of here."

He continued, "These kids, to this day, they're trying different things. They're trying to get as high as they can possibly get. That's a real problem because they don't know what these drugs are being mixed with these days."

Willow agreed that fentanyl is of particular concern lately, adding, "My generation is kind of spiraling."

After Jada asked Bobby if authorities know who sold the drugs to his son, the star replied, "The investigation is still going on. I'm keeping my fingers and toes crossed they find the people and get these drugs off the street. But my babies are gone."

Bobby Brown penned an emotional tribute to his late daughter Bobbi Kristina Brown, who passed away at the young age of 22 on July 26, 2015. He shared how much he misses his daughter and how he loves to think about her all the time. He also revealed that a foundation, The Bobbi Kristina Serenity House Foundation, in honor of his daughter. He detailed that the organization is doing great things, the way she would have done. Bobby shared his daughter with the late Whitney Houston.

He added, "I've been through my time, and I know that my time played a part in my son feeling he could test something, and I feel guilty about that."

When Jada asked about his "volatile" relationship with Whitney, Bobby replied, "We fought hard verbally, and we loved even harder. Our love was strong for each other. We showed it to each other time and time again. Over and over. We just got caught up, and that had nothing to do with how we felt about each other. The love was always there."

As far as what Bobby would say to Whitney now, he shared, "She's definitely missed in my heart and in my spirit. She was my friend. She was the mother of my child. She was one of the greatest entertainers that I've ever met."