Nearing the one-month anniversary of Naomi Judd's death, Wynonna Judd shared a raw message on Instagram where she vowed to "break the cycle of addiction and family dysfunction"

One month after the tragic passing of Naomi Judd, the country music legend's daughter and her The Judds bandmate penned an emotional "check in" on Instagram.

"There is so much happening in the world right now," Wynonna began her lengthy message on May 29. "So before I sat down to write this, I thought, 'No...I just don't know what to say.' Then, I heard the words from my life coach asking me, 'What do you know?' And I began to cry."

She continued, "I DO know, that the pain of losing Mom on 4/30 to suicide is so great, that I often feel like I'm not ever going to be able to fully accept and surrender to the truth that she left the way she did. This cannot be how The Judds story ends."

Naomi's death at the age of 76 was announced on April 30. In a statement posted to Instagram, Ashley Judd shared that she and her sister Wynonna "lost our beautiful mother to the disease of mental illness."

In her most recent post, Wynonna, 57, said that as a new grandmother, she knew she wanted to "break the cycle of addiction and family dysfunction," and acknowledged that she "must continue to show up" for herself first and "do the personal healing work." 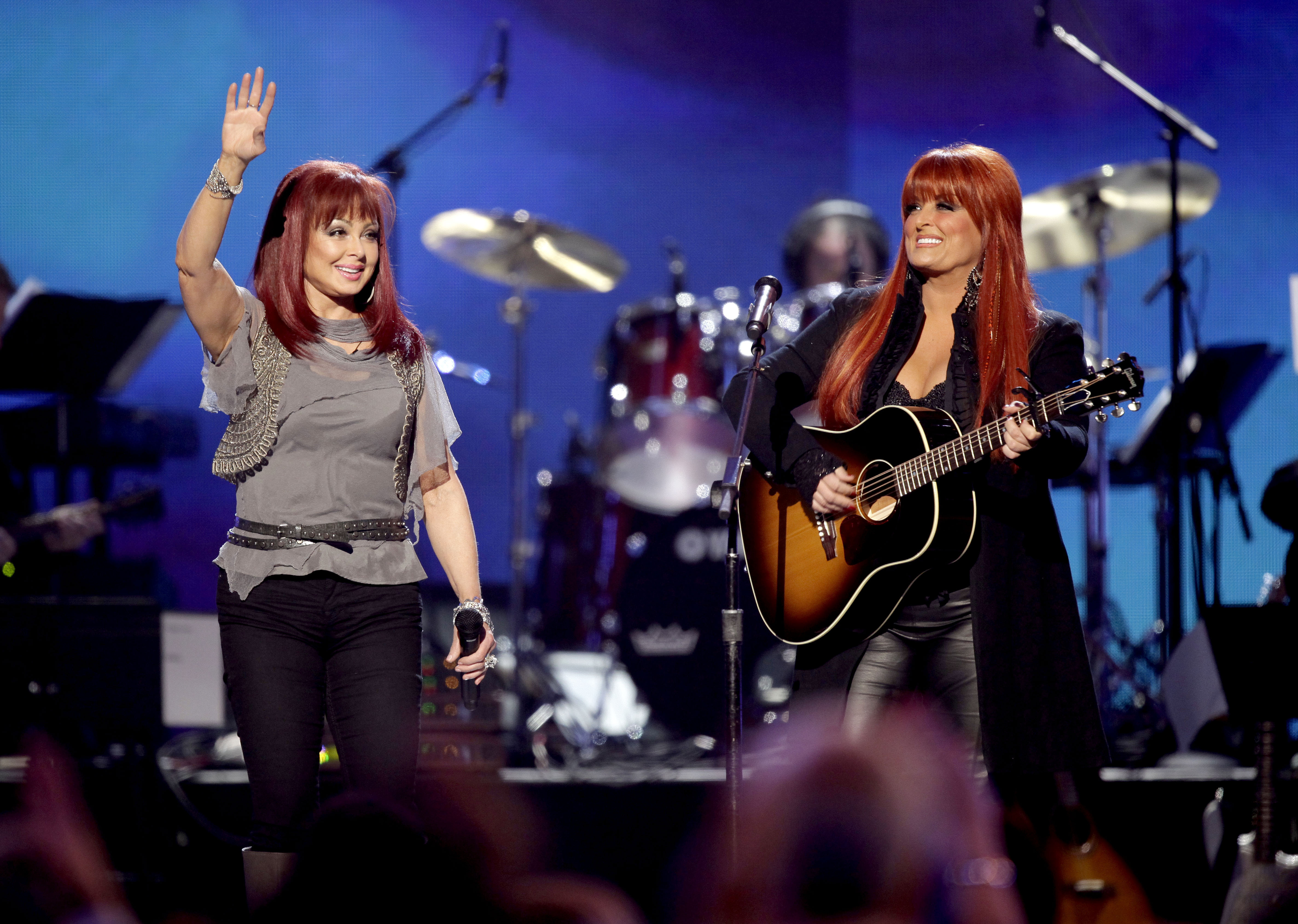 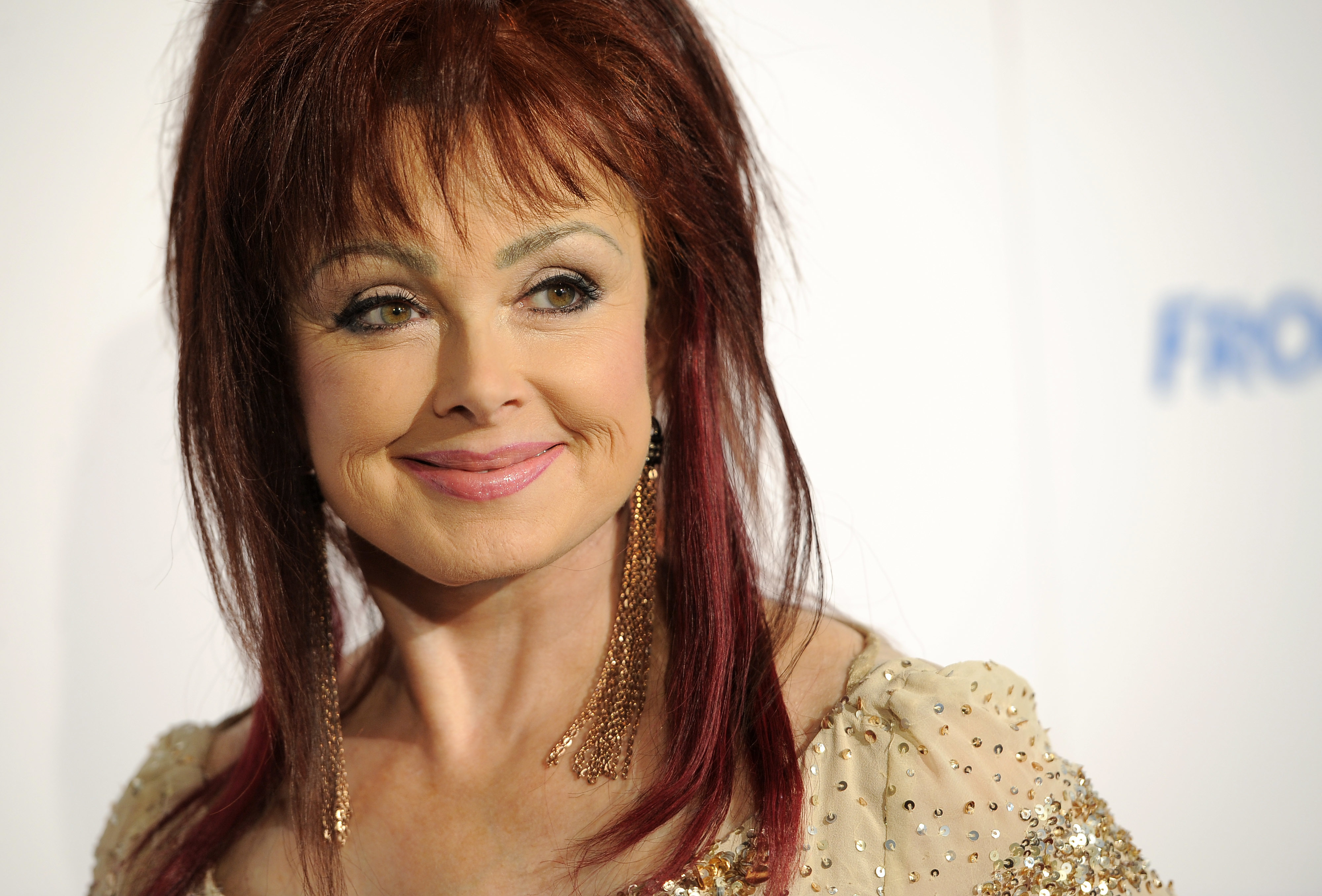 Naomi Judd, of Grammy-Winning Duo The Judds, Dies at 76

"I know that it is a simple steps program, and those steps are not easy to take at times," said the "River of Time" singer, whose firstborn grandchild Kaliyah was born two weeks before Naomi's passing. "Therefore, I've made a commitment to keep doing the 'next right thing,' and schedule weekly appointments so that I continue with the ongoing work, even when I have good days."

While Wynonna admitted she still feels "so helpless," she said she also believes that "as corny as it sounds, 'Love Can Build A Bridge.'"

"I really DO know, that I'm not able to do this grieving thing all by myself, and that it's okay to reach out for help," she concluded. "I will continue to fight for my faith, for my SELF, for my family, and I WILL continue to show up & sing."

She signed off her message by thanking her followers for their love and support and requested that they all "check in more often."

Wynonna's social media check-in comes days after she made good on another vow to continue singing after her mother's death, releasing a new collaboration with Waxahatchee, a solo musical project founded by Katie Crutchfield.

"In the midst of everything that has happened, I said that I would continue to sing," Wynonna wrote on Instagram May 25. "So, here I am. We recorded 'Other Side' in the studio here on the farm and it was one of my favorite recording experiences ever."

She added, "I'm thankful for the opportunity to sing with the next generation of greatness."