Dunkin' will be bringing its pumpkin flavored coffees and fall menu to Connecticut stores on August 19, earlier than the company ever has before.

The Canton, Mass.-based company is rolling out a mix of new and returning autumn treats for a limited time through the fall.

"This is one of the most anticipated times of the year for Dunkin’ guests, and we’re excited to make pumpkin favorites available at Dunkin’ restaurants earlier than ever,” said Jill Nelson, Vice President, Marketing Strategy at Dunkin’, said in a press release. “This year, we have an especially robust menu of new products with something for everyone – from craveable bakery items to snacks and sandwiches that pair perfectly with our seasonal lattes and coffees. No one does fall flavor better than Dunkin’.” 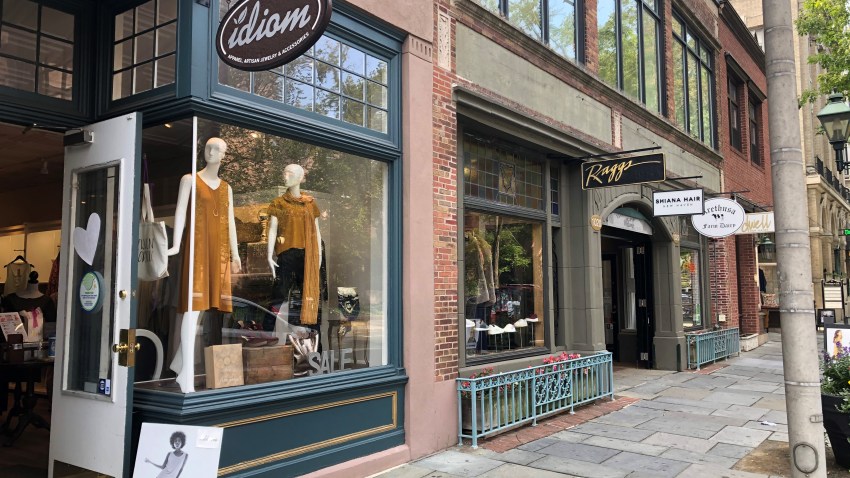 Dunkin' will debut a new Signature Pumpkin Spice Latte, which is available hot or cold, and includes espresso mixed with pumpkin and vanilla flavors and topped with whipped cream, a caramel drizzle and cinnamon sugar topping. Stores will also have pumpkin flavored coffes and a new chai latte.

The company is also using the launch of the fall menu to debut some new snack options including: Stuffed Bagel Minis, Steak and Cheese Rollups, and Maple Sugar Seasoned Snackin' Bacon.