Thanksgiving chocolate pecan pie is a classic, but pumpkin cheesecake is so enticing

In the game of Thanksgiving desserts, everyone’s a winner.

Whether you’re a pie-or-bust baker or want to mix things up with a pumpkin cheesecake, News4’s Megan McGrath has the recipe for you. 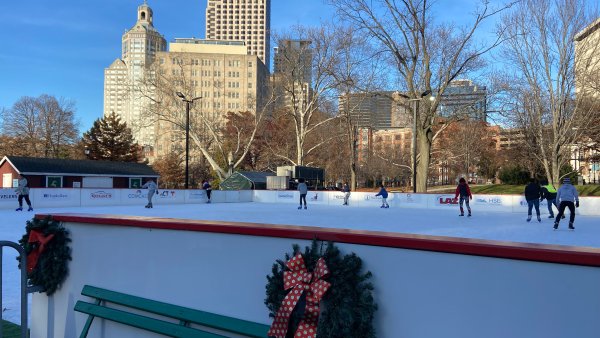 Skaters Rejoice with the Return of Hartford's Winterfest 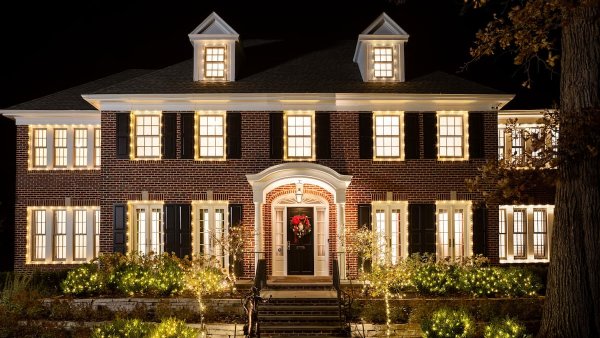 You Can Soon Book the ‘Home Alone' House on Airbnb

Press mixture into a greased, 9-inch springform pan, taking the crumbs up 1 inch on the sides. Firmly press the mixture into the pan.

In a large mixing bowl, blend the cream cheese with 1 1/4 cups sugar, mix in the flour. Add the pumpkin, 1/2 cup sour cream, vanilla and pumpkin spice.  Blend until just smooth. Blend in the room temperature eggs, one at a time, until incorporated.

Pour mixture into the crust and bake at 325° until the cheesecake starts to set, about 45 to 50 minutes. The center will still jiggle.

Spread sour cream mixture on top of the hot cheesecake and return to the oven. Bake until set, about 10 to 15 minutes.

Let the cheesecake cool at room temperature in the pan. Refrigerate. Before serving, run a knife along the edge of the pan if it is sticking, release the springform and serve.

To have tidy cheesecake slices, wipe the knife between cuts.

Roll out the pie crust and form in a 9-inch pie pan.

Spread 1 cup chocolate chips in the bottom of the pie crust and pour the pecan mixture on top. Bake at 350° until the filling starts to firm, about 45 minutes. Tip: If the crust is getting too brown during cooking, cover the edges with tin foil.