Prince to Perform at Mohegan Sun

Seven-time Grammy winner Prince is coming to Connecticut for not one but three shows.

The legendary musician will head to the Mohegan Sun Arena in Uncasville for a trio of performances later this month. The first concert will kick off Dec. 27, followed by shows on Dec. 28 and 29. 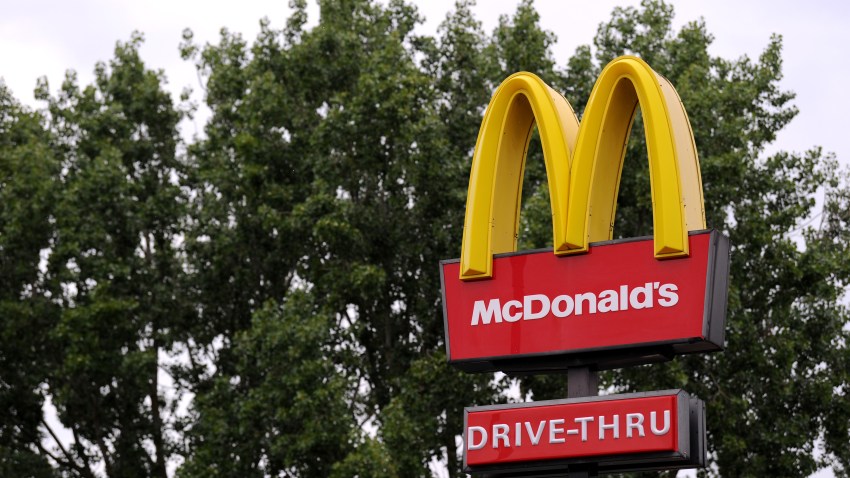 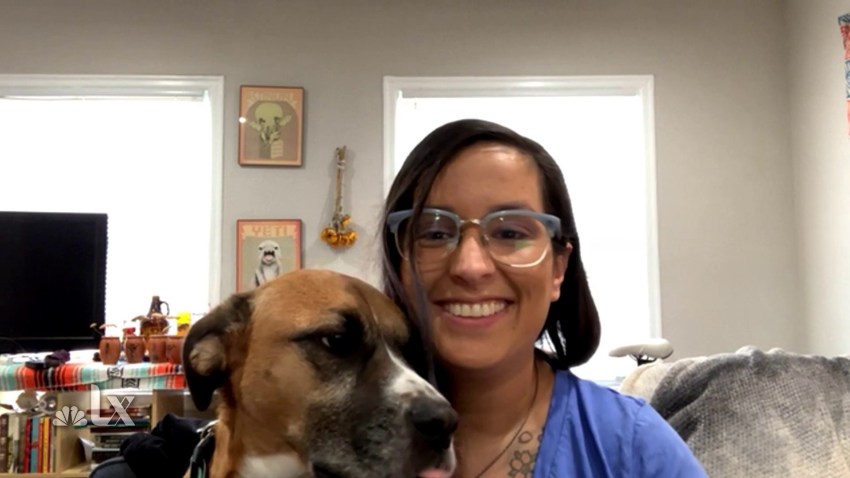 The singer has produced 10 platinum albums and has sold over 100 million copies.