The New Haven Fire Department was the star of a sketch on NBC's Saturday Night Live this weekend. 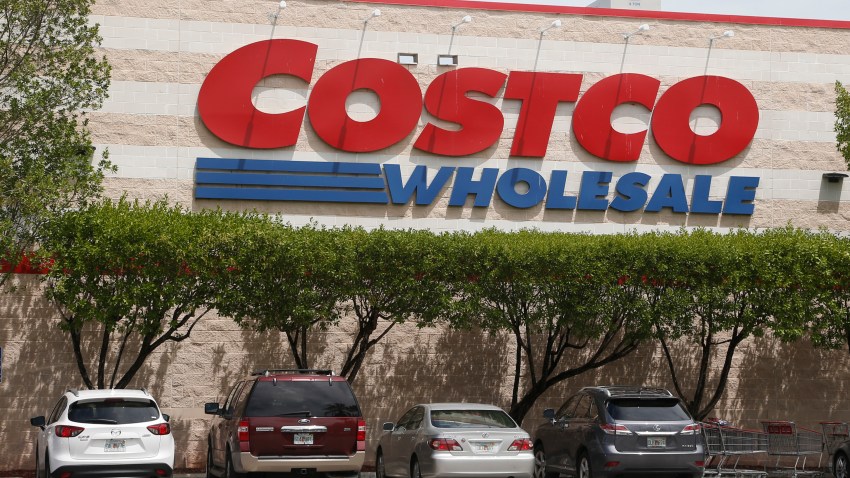 Costco Food Court Soon to Be Exclusive for Members Watch the sketch below.