Cities Look to Streetlights to Save Money

Some Connecticut cities and towns are making a switch, buying their streetlights from the power company with hopes of saving millions.

The NBC Connecticut Troubleshooters has learned Hartford is one of the cities considering doing just that.

Hartford resident Hyacinth Yennie says she called the city's 3-1-1 help line several times last year to repair streetlights on Maple Avenue and they did not get fixed,

“That's got to be a part of public safety, making sure that every lamp is lit in the city if possible."

Hartford, which gets electricity from Eversource, said it forwards all streetlight complaints to the utility. Concerned citizens can also report streetlight outages on Eversource's website, according to the company.

After the Troubleshooters alerted Eversource to the problems reported by Yennie on Maple Avenue, the power company said it sent a crew out and repaired as many as 20 streetlights.

Most Connecticut cities and towns like Hartford pay the power companies to operate and maintain street lights. About two dozen have chosen a different path. Meriden is negotiating with Eversource on a $1 million purchase that includes 4,000 streetlights. The city will convert to energy saving LED lights for another million. 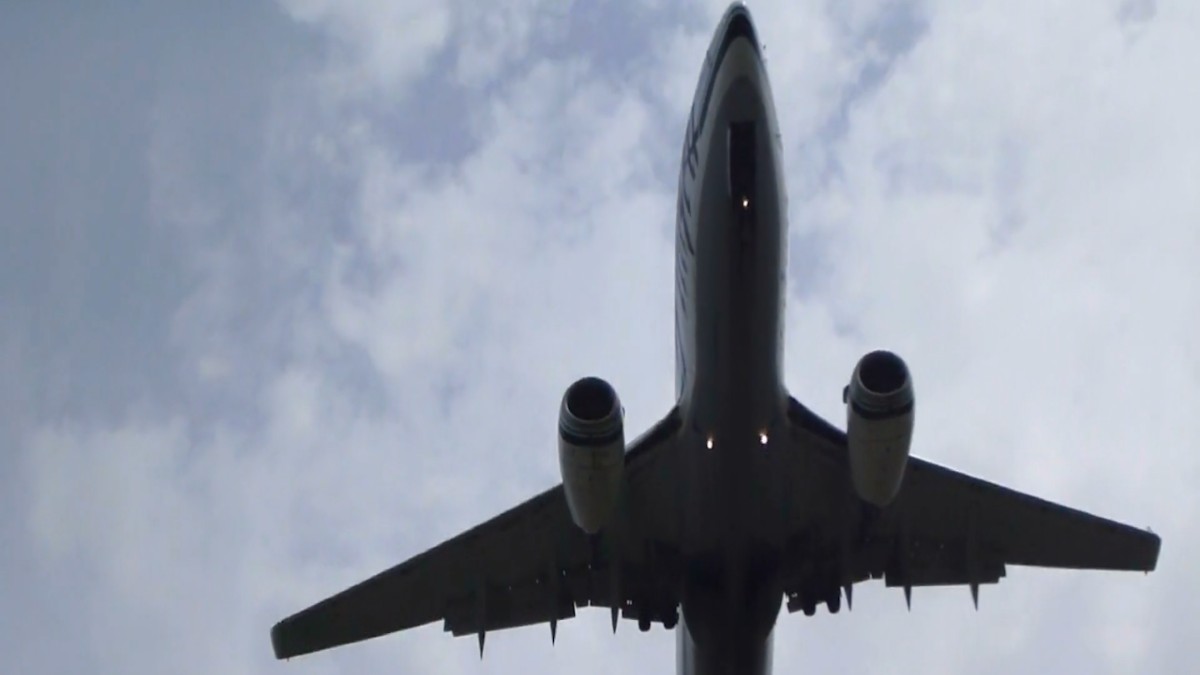 “It's a large responsibility, maintaining your own streetlights. We don't have the staff or equipment at this point to do it in house. We estimate a savings over a 20-year period of $9.8 million,” Montemurro said.

The Connecticut Conference of Municipalities helps communities considering the streetlight switch, finding companies qualified to change them over to LED lights, and maintaining them.

“In the long term, the savings, the short term payback and then the clear savings after that, you know make it a smart venture," Kevin Maloney, CCM executive director said.

Right now in Connecticut, about two dozen cities and towns own their streetlights. The Connecticut Conference of Municipalities says three dozen other communities are exploring the idea.

East Hartford, for example, says it has saved a well over $250,000 per year by owning, maintaining, and switching its lights to LED’s.

Montville says the move has been a positive one in terms of keeping up with customer complaints about streetlight outages.