The U.S. Senators from Connecticut say a potential tax write-off for homeowners dealing with crumbling foundations will disappear if the Republican tax reform bill passes as it is.

U.S. Senators Richard Blumenthal and Chris Murphy, who are both Democrats, said they are leading efforts in the Senate to prevent Senate Republicans from including a provision in their tax bill that would abolish a deduction that provides relief for taxpayers who experience losses on their property – including homeowners in Connecticut with crumbling foundations.

They said the bill as it is written would repeal the casualty loss deduction except in declared disaster areas, which would reverse the U.S. Treasury’s recent decision to allow homeowners with crumbling foundations to deduct repair costs as casualty losses from their taxable income.

“The repeal of the casualty loss deduction would cruelly reverse the relief granted for homeowners who have suffered severe and costly property damage due to extenuating circumstances beyond their control – from fires, to vandalism, to crumbling foundations,” Blumenthal said in a statement. 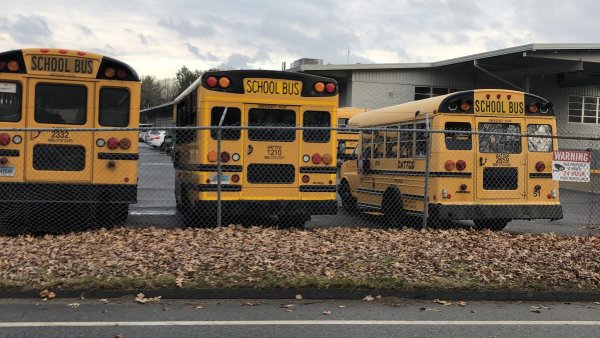 “Just a week after the Trump administration agreed to provide help to homeowners in Connecticut, Senate Republicans are trying to screw it up. People living with crumbling foundations have been through so much already. They don’t deserve to be jerked around like this. This is another reason we’re fighting tooth and nail against this disaster of a bill,” Murphy said in a statement.

Murphy and Blumenthal said they jointly wrote the IRS in July in support of Treasury’s decision to implement the additional deduction for homeowners suffering from crumbling foundations.

The NBC Connecticut Troubleshooters have reached out to Senate Republican leaders for comment, but they have not responded.