There is a new kind of fundraising that relies heavily on social media to get results.  It's called crowdfunding and it's something Gina Fowler had never heard of until her 4-year-old son Drew was diagnosed with a rare medical condition in December.

"He has optic glioma.  It's a tumor growing off his optic nerve and it's almost where they connect deep in the brain.  It's mostly on the left side," said Fowler.

That tumor prevents Drew from seeing clearly on his right side.  He was diagnosed after he failed a routine eye exam.  Doctors say he'll need chemotherapy once a week for the next year to shrink the tumor. 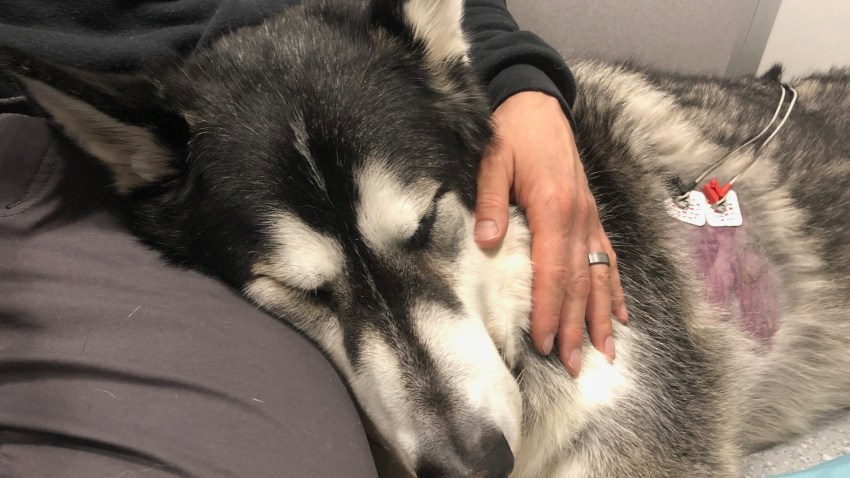 "It kills me because I wish it could happen to me and not him," said Fowler.

"I was Googling everything about optic glioma because I didn't know much about it," said Joy Peccolo.

What Peccolo did know though was that plenty of Fowler's family members and friends, both in state and out of state wanted to donate money to help with Drew's medical bills, but there wasn't an easy way to collect it all. So, Joy turned to the crowdfunding website GoFundMe.com.

Crowdfunding is an online way to collect donations from a crowd of people.  Those you know and those you don't.  In GoFundMe's case, Facebook plays a big role.  Peccolo says it only took her 10 minutes to create Drew's page.  Since then, donations have poured in from across the country from friends and complete strangers.

"Somebody had said and I don't know who they are, it was a name I don't know.  They said I'm not working right now but this story just touched me and I'd like to help in some way and they donated money.  It's just incredible."

Crowdfunding is growing in popularity.  It was used after Superstorm Sandy to raise money for the victims.  Dozens of accounts also popped up after the Newtown shootings.  The Sandy Hook campaigns have raised more than $70,000 from 1,300 donors on GoFundMe.

"It's uplifting and you know where your money is going to go," said Peccolo.

At least that's the intention.  NBC Connecticut learned that it is donors to decide whether a campaign is legitimate.

"Since GoFundMe helps family, and friends support one another, people usually know exactly who's collecting the money," said GoFundMe CEO Brad Damphousse in an email.  "Should a campaign appeal to a wider audience, it will have already received the support from those closest to the organizer thus establishing social proof."

But the website itself does not vet individual campaigns.  If you want to donate to a cause close to home, you can type any zip code into the search field to find one that moves you.

The website does deduct 5% from every donation, along with the 2.9% from using Paypal.  Other crowdfunding sites like Kickstarter and Razoo charge similar fees.

The fund has offered the Fowlers some financial comfort in this tough time, but Gina says it’s the generosity of others that made a lasting impression.

"Honestly, I don't have the words to thank them enough.  It seems like anything I could say would be less than what I feel.  It is absolutely amazing.  It makes me want to be a better person," said Fowler.