The state has set standards for concrete and pledged hundreds of millions of dollars to help homeowners with crumbling foundations, but lawmakers say more work is ahead.

Six years ago this July NBC Connecticut Investigates broke the story about hundreds of crumbling basements in northeastern and north-central Connecticut. Since then, a significant chunk of the homes have been repaired, and dramatic progress has been made by the legislature.

That said, the hundreds of millions pledged by the state still will not be enough to repair all of them.

So far, 324 families have been put back in their homes.

Debbie MacCoy’s son’s condo finally got lifted up so it gets the new basement it needs, after the one with defective concrete began cracking.

“I'm feeling very good. I'm literally on top of the moon…I have been working on this for 5 ½ years.” McCoy said.

The defective concrete found in hundreds of homes is caused by a mineral that experts have said causes slow, expanding cracks when exposed to air or water. The foundations were made from concrete made at a now defunct company in Stafford Springs from 1983 through 2016.

Most homeowners’ policies don’t cover this problem, leaving it to the state to find a solution.

This gave rise to something called the concrete caucus, legislators from both sides of the aisle working together to help all these homeowners including Rep. Jaime Foster, D-Ellington, and Rep. Tom Delnicki, R-South Windsor.

“We are unifying on something that is so integrally important to our community,” Foster said.

“We don't care what party you're with we just want to solve the problem,” Delnicki added.

Among its accomplishments in the latest legislative session, the caucus said it got the legislature and the governor to:

“My most proud of accomplishment is $100 million in bonding. I think that is resolution for folks that are waiting, to have their home repaired, who are not really sure if they’re going to be able to sell and move on," Foster said.

This latest pledge from the state brings the total expected cash to be received plus what’s already been received to $306 million.

It’s rough math, but CFSIC projects that will cover about 2/3 of the 3,000 homeowners it expects to have registered for help by 2030.

CFSIC calls that figure “…a moving target…” though and there’s no funding in place to repair those homes.

Delnicki confirmed right now, there’s not enough funding to make everyone with a crumbling basement whole again, but “We are continually making progress.”

State leaders are also still trying to access federal dollars to help in this crisis.

Plus, greater competition among contractors, and new techniques to repair the crumbling basements could bring down costs and help stretch the dollars that have already been allocated and pledged.

Another great unknown has been how many non-residential buildings may have this defective concrete.

For instance, the town of Tolland already had to replace a concrete foundation at an elementary school.

State legislators just got money to fund a study to assess just how big an issue this may be. 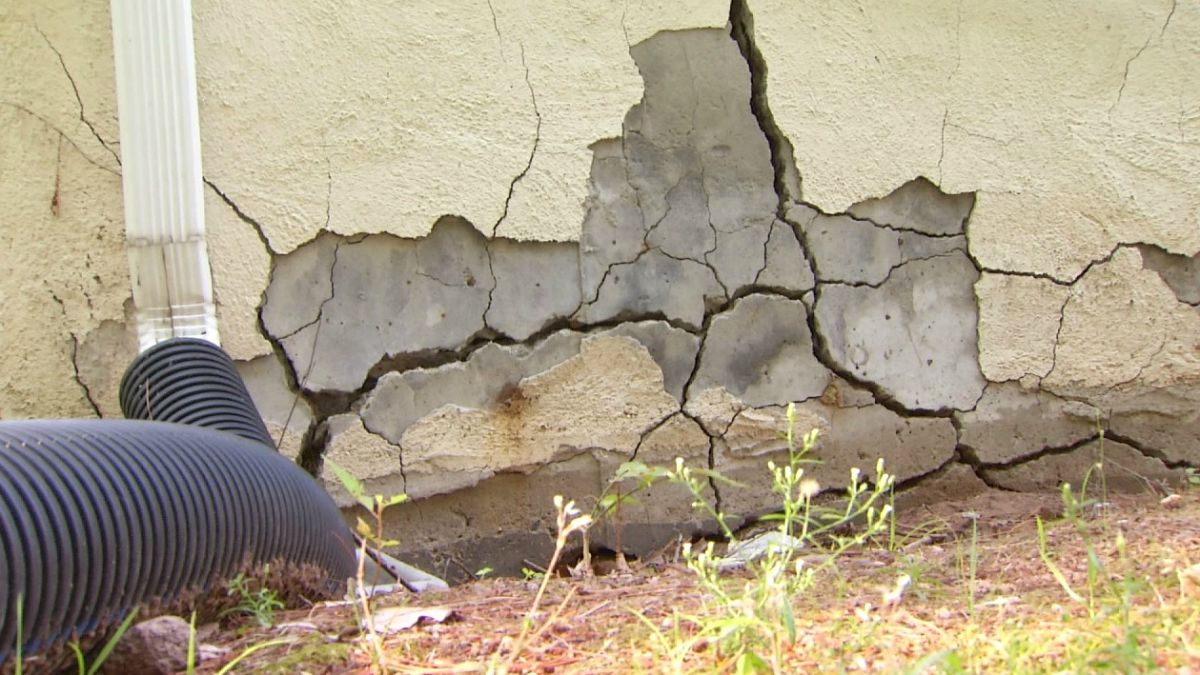 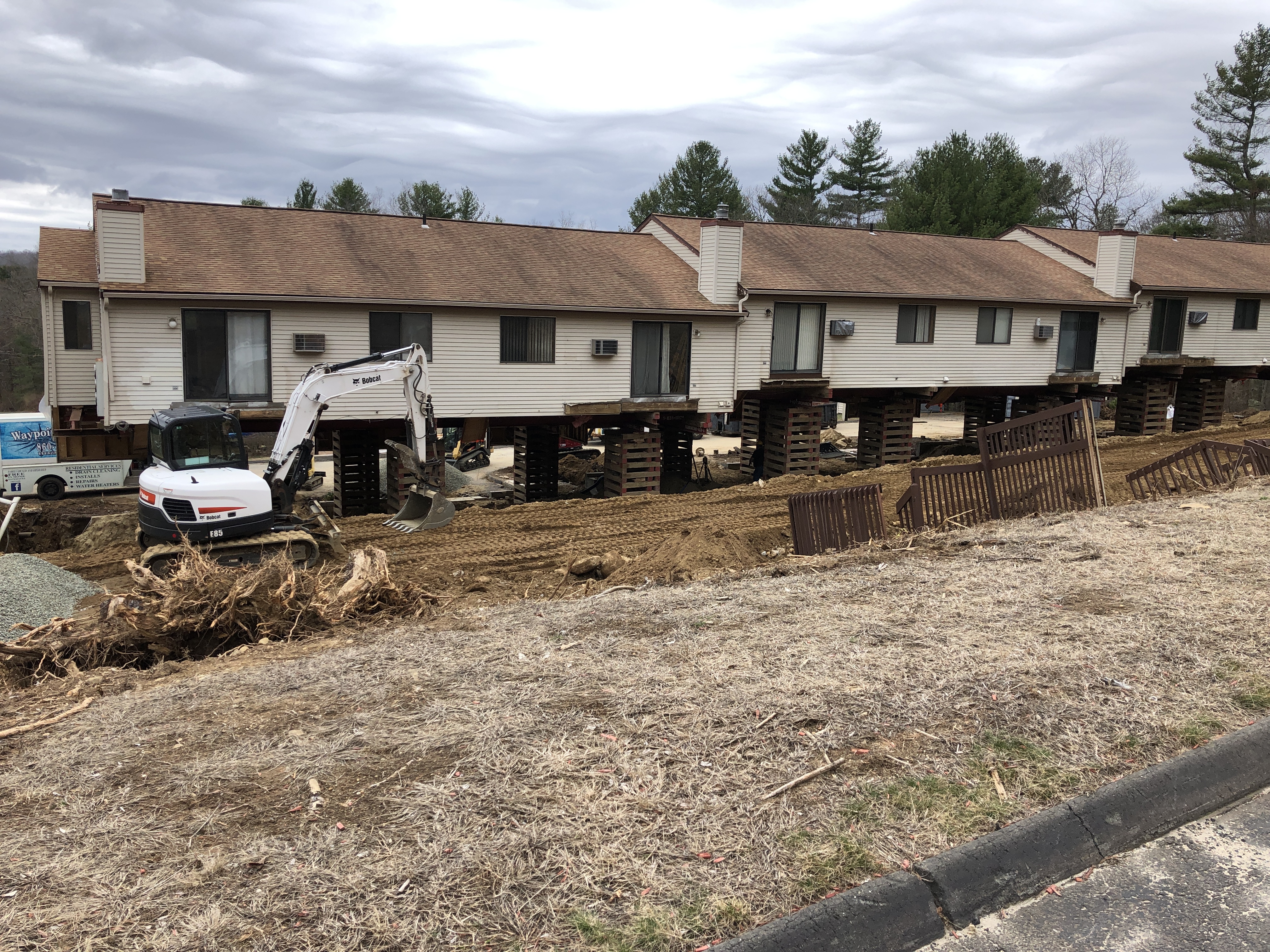