Imagine driving down the interstate, when your horn unexpectedly starts blaring, your wipers turn on and your dashboard lights up.  You'd have to pull over just to be safe.

A family in Brookfield told the Troubleshooters it's happened to them countless times.

"You're like a one person parade just driving down the street and your car is just having a party on its own," Luf said.

Luf said the vehicle's transmission has gone out several times during these experiences.  She said it was like “hitting the brakes.” 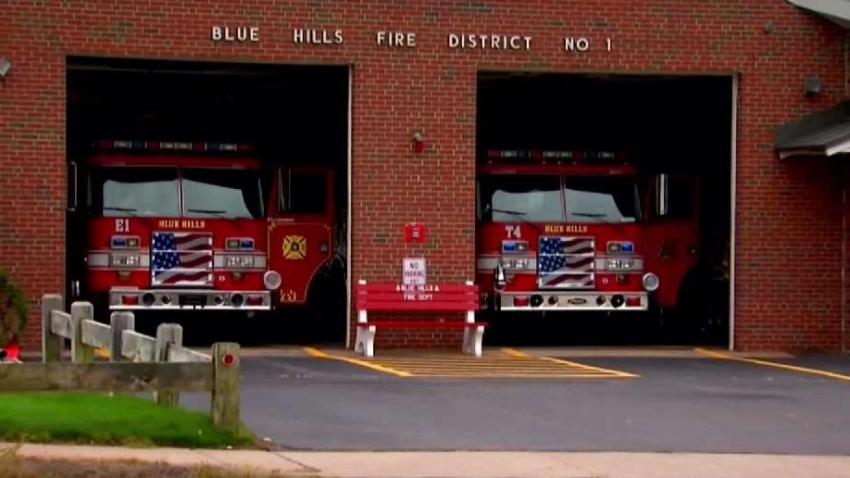 "You have to kind of pull over.  Let it run its course," Luf said.

Luf said her vehicle continues to have electrical issues for several minutes even after she removes the key.

Luf took videos of her Nitro acting up to help experts figure out why her Nitro keeps malfunctioning.  She said she's spent $1,200 at dealerships on diagnostic work, but her vehicle has nothing to show for it.

"It's really frustrating when you bring a car to a dealership or whatever and they say, 'we know that there is something wrong, but there's nothing wrong,'" Luf said.

Kelly said replacing her car is not an option at this time.  She and her husband are expecting their first child soon.

There's no telling when the vehicle will act out again.

"I don't like to have the radio on because I feel like I have to be kind of prepared for something to happen," Luf said.

Nick Kopcik is an independent mechanic who has tried to determine what is happening to Luf's vehicle.  Kopcik said car computers used to control just engine management, but now they have gotten more sophisticated.

"It's an intermittent problem," Kopcik said.  "If the problem doesn't show its head, it's not very easy to find out where the problem is."

Luf filed a complaint about her vehicle with the National Highway Traffic Safety Administration.  According to NHTSA records, there are more than a dozen similar complaints about the 2008 Nitro filed by other drivers.

Chrysler is the parent company of Dodge.  The automaker emailed a statement after we asked for a response to the apparent electrical issues with the 2008 Nitro.

"Electrical issues can have a host of causes," wrote Chrysler spokesperson Patrick Hespen.  "However, Chrysler Group works to understand and, if appropriate, resolve all customer complaints."

Luf said Chrysler has been in touch with her since the Troubleshooters got involved.

"They made these cars so they should know fix them when there's quirks," Luf said.

But for now, her Nitro is parked in the driveway until someone can finally root-out it's "possession" problem.

If you own a car or truck with similar issues, you may consider reporting it to the federal government.  NHTSA’s safercar.gov website allows for drivers to voice their concerns about vehicle issues.