Hidden in Plain Sight: Mysterious Places You Never Knew Were in Connecticut

A River Runs Through It

Tucked between Hartford’s Pope Park and busy Interstate 84 is one of the few spots where you can spot some hidden history. If you have not heard of the Park River, maybe it is because you cannot always see it. The waterway flows underground, under the Capital City for more than two miles.

"I think most people probably don't realize that it's underneath us," said Shanna Gottfried, a Hartford resident. "I think it’s really cool that we have an underground river."

The Park River was buried back in the 1940s by the Army Corps of Engineers as a way to prevent spring-time flooding and divert polluted run-off. The subterranean waterway flows beneath the grounds of the State Capitol then Bushnell Park before it sees the light of day again, dumping into the Connecticut River.

In Cromwell, just off of Route 372 next to a condominium complex is what is left of a Cold War relic: a Nike Missile site. The U.S. Army built hundreds of these line-of-sight anti-aircraft missile systems across the country in 1950s. Project Nike was named after Nike, the goddess of victory from Greek mythology.

A dozen of the sites were constructed in Connecticut, including in Ansonia, Shelton, Manchester and Portland, among others. Many of the sites have been demolished and redeveloped.

How Is the New Surcharge on Mini Liquor Bottles Being Used?

The Nike Missile site in Cromwell is dilapidated and overgrown, but some of the original buildings and the circular radar platforms are still visible. The missile site and many of the others like it were deactivated in the late 1960s.

"It’s nice to live next to it but it’s also nice to know that we don't need places like this anymore," said Rick Lawrence who lives in the condominiums next to the Cromwell site.

Where the Bodies are Buried 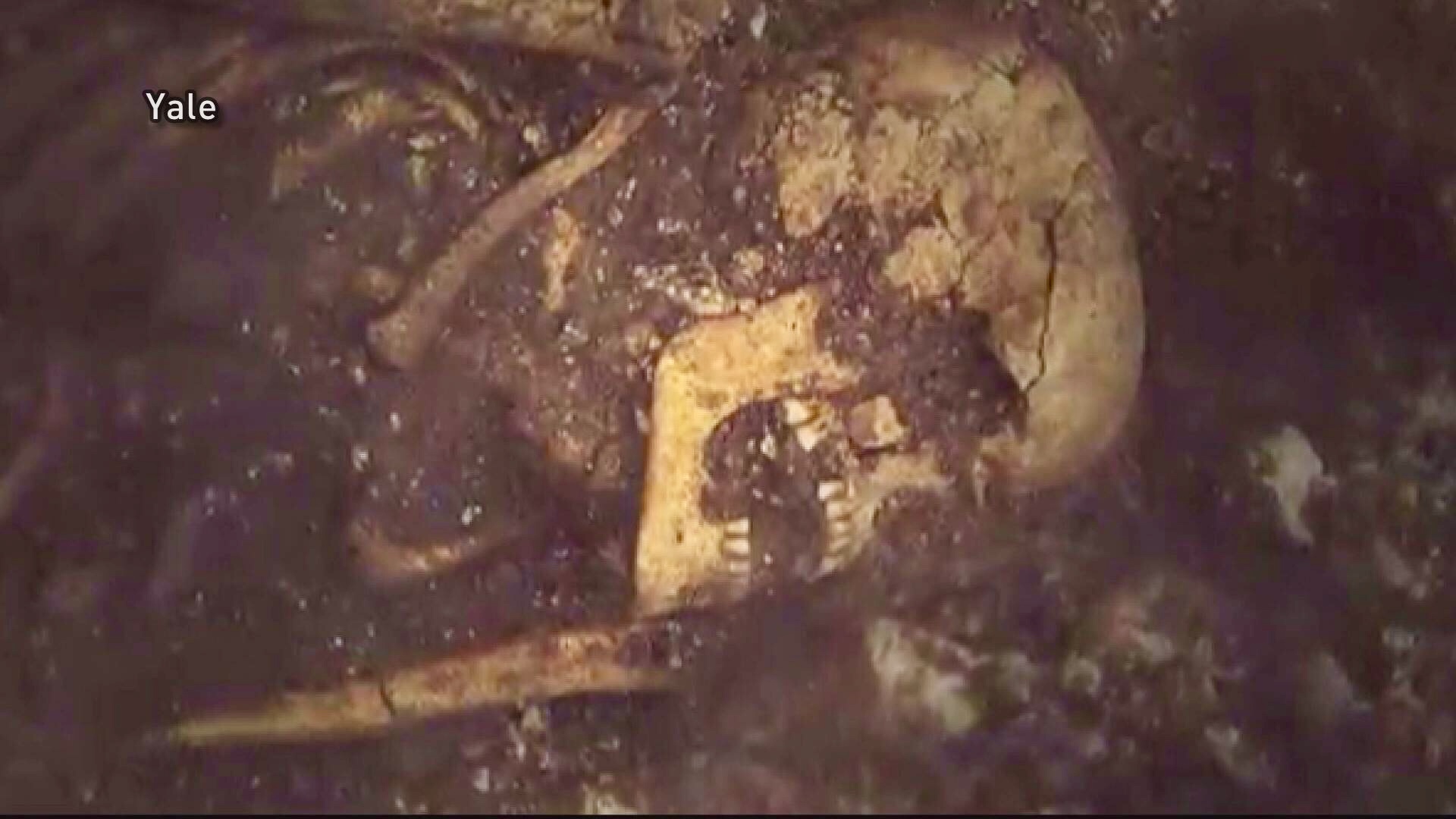 This photo contains imagery that some viewers may find disturbing.
Click to view.

In the heart of the Elm City is the New Haven Green; an open space and gathering place for concerts, demonstrations and the annual tree lighting. But underneath all of that activity is what some might consider to be a morbid marvel. The Green was once a cemetery, the final resting place for thousands and thousands of people.

“I think that kind of weirds me out a little,” said New Haven resident Julie Super.

In the early 1800s, all of the headstones were removed from the Green, but the bodies were not. Since then, layers of soil were added over the remains buried underfoot.

“I think your everyday person is not going to think about that,” said Andrew McKinney, of New Haven.

In October 2012, strong winds from Hurricane Sandy uprooted the historic Lincoln Oak tree on the Green. The tree's exposed roots revealed human skeletal remains that date back to the 1700s.

Mysterious House on the Corner

In West Hartford, what appears to be a house stands at the busy intersection of South Main Street and Park Road. Despite a seemingly typical brick exterior, black shutters and white windowpanes, no one is living in the structure - because it is not a home.

"Well, I'm sure they intentionally made it look like a residence," said Marilyn Kagels who lives in the neighborhood.

The town decided to purchase the property more than a decade ago to create a bunker-like facility for important town technology. The property is secure, is outfitted with back-up generators and it can withstand extreme weather, according to the town. The town declined an NBC Connecticut request to view the interior of the structure.

Not everyone passing by knows what is really inside until now.

"If they think anything, they probably just figure it's a house," said Kagels.

If you know of other spots in our state that seem to be “hidden in plain sight,” NBC Connecticut wants to hear from you. Submit your idea here. Or email Dan.Corcoran@nbcuni.com and include "Hidden in Plain Sight" in the subject line.