A long-time Connecticut inmate and prisoner rights advocate recently had his sentence reduced by a few years.

In 1998, 21-year-old Michael Liebowitz was convicted on a felony assault charge, according to his Department of Corrections profile. He was sentenced to 28 years in prison, which would put his release in June 2026. He is currently an inmate at Osborn Correctional Institution in Somers.

Rockville State's Attorney Matthew Gedansky said at Liebowitz’s hearing that Liebowitz first filed for a sentence modification back in 2019.

It was granted and he became eligible for parole in December 2023.

According to the Rockville Superior Court, Liebowitz filed a second sentence modification appeal on July 2.  A judge approved it. 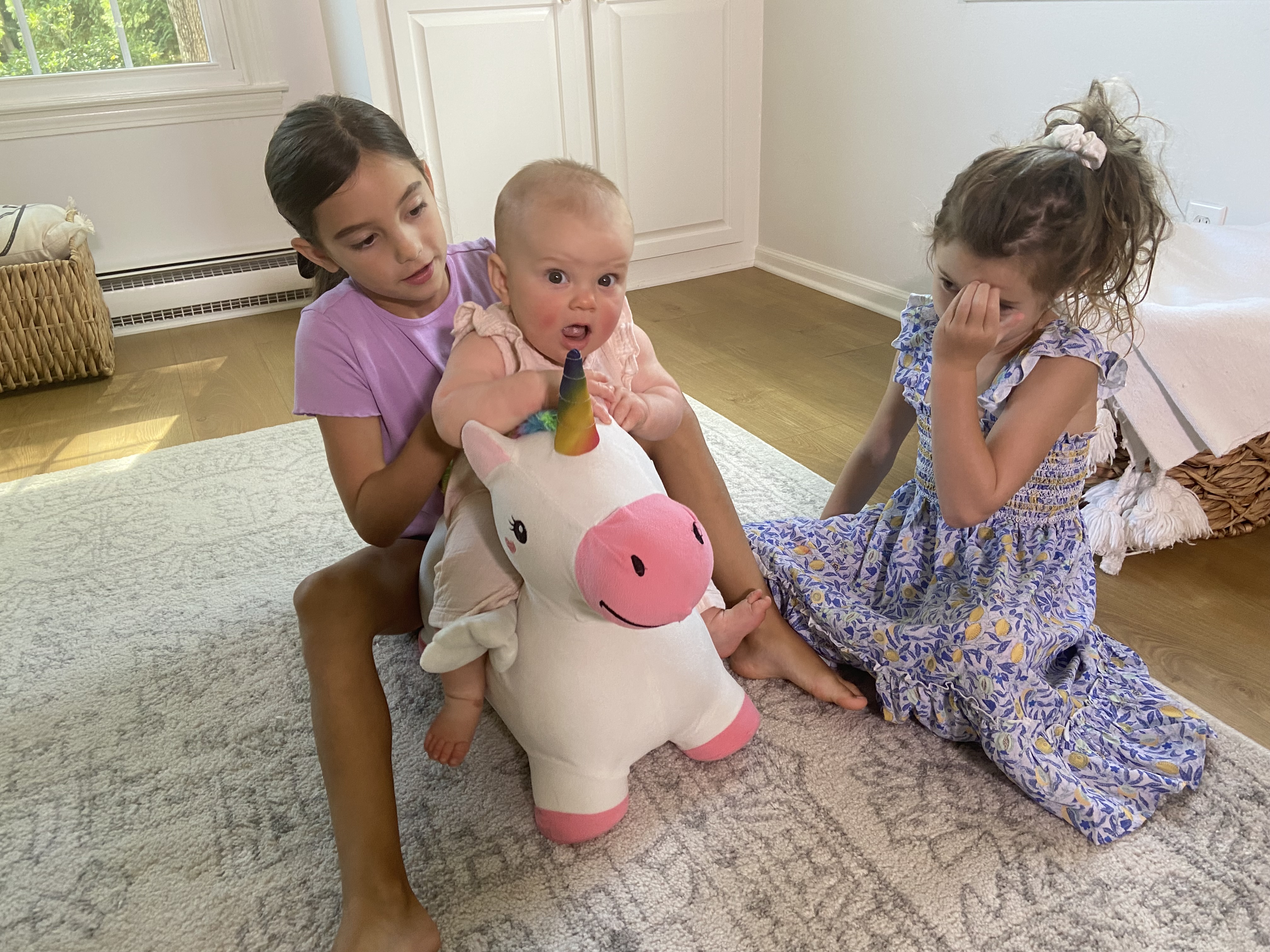 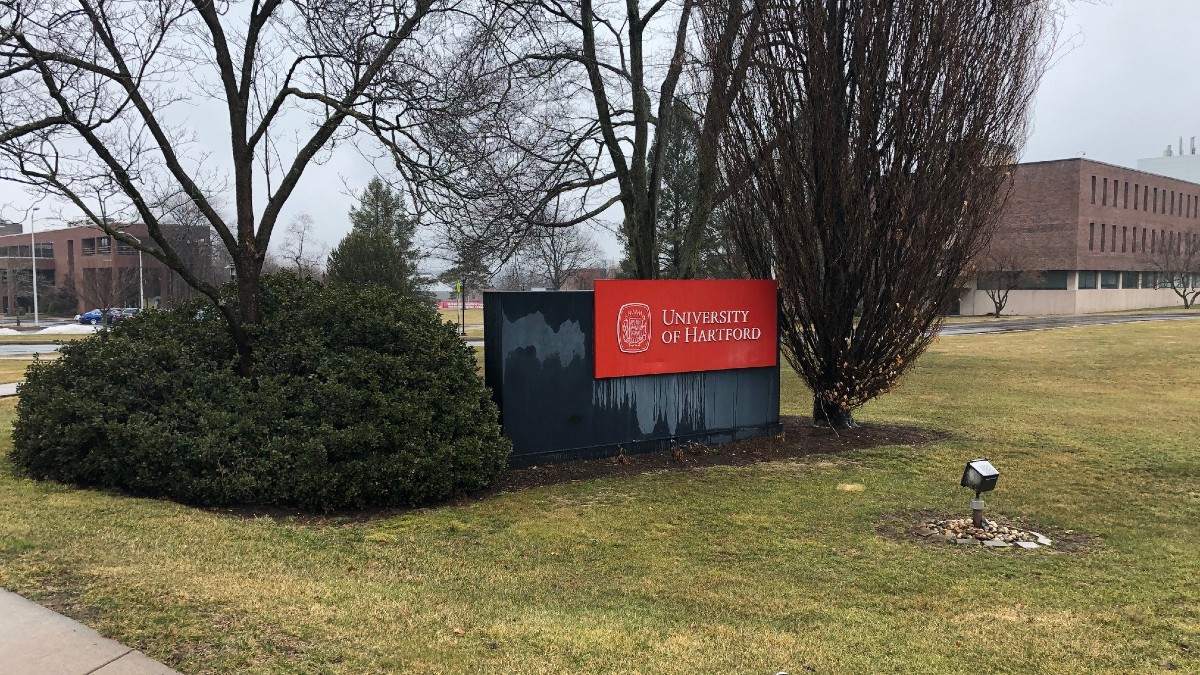 During his prison time, Liebowitz has spoken out against “the culture of corrections” in a book that he co-authored titled “Down the Rabbit Hole.”

The book makes the case that the prison system actually works against rehabilitating prisoners.

In 2020, he spoke to NBC CT Investigates on the perceived lack of effort of the Department of Corrections to mitigate the spread of the coronavirus in prisons.

He said that there was a lack of social distancing and that the correctional officers were not wearing masks.

The Department of Correction said at the time that it had made efforts to mitigate the spread of the coronavirus, instructing people to wear masks and establishing a COVID isolation room at the prison.