Samuel Packtor cut his finger in January, and it’s costing him an arm and a leg.

The simple cut happened at work. He didn’t think much of it at first, but when it became infected, he went to the Middlesex Hospital Marlborough Medical Center. 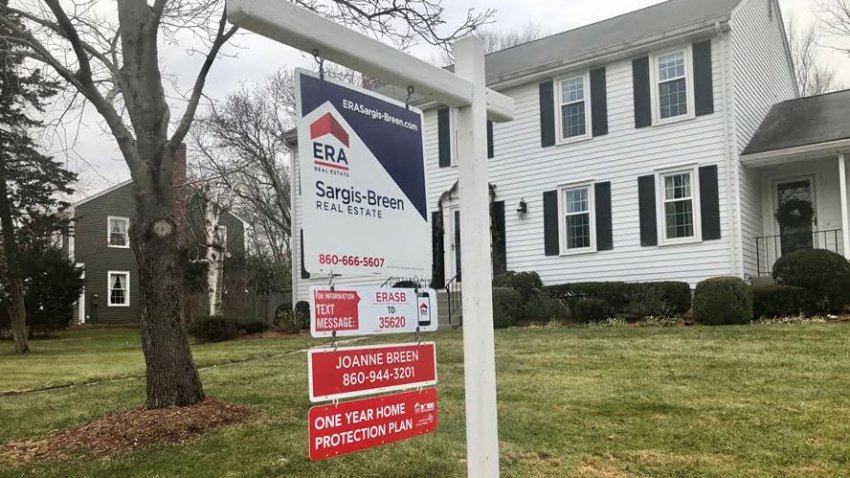 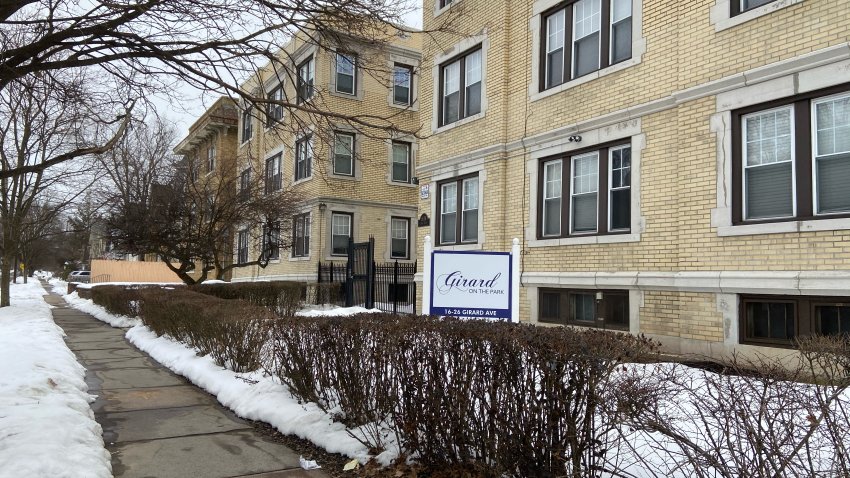 Packtor said he sat for an hour in the waiting room and was then moved to a hallway in the emergency room, where he waited for another hour. He was ready to walk out and threatened to leave until a physician’s assistant responded.

"So she stood at her computer for a few minutes and came over and handed me a prescription," said Packtor. "I thought she was just being very nice; I was under the assumption I was all set, 'Sorry you had to wait; here is a prescription.' I wasn’t even going to get a bill."

Unsure his injury was properly examined, he left the hospital with his prescription and then went to Physician One Urgent Care in Glastonbury. There, Packtor said his finger was immediately cleaned and drained and they made sure he had the proper prescription.

Both places took Packtor's vital signs. The bill at Physician One, for the draining and cleaning of his infected finger, was about $126. The bill from Middlesex, for sitting in the hallway and leaving with a prescription: $1,000.

"I was flabbergasted. I immediately called the facility and talked to a woman name Mandy who was not very receptive," explained Packtor.

We reached out to Middlesex Hospital and in a telephone interview asked questions about the services they provide and what they charge.

The Troubleshooters asked Dr. Michael Saxe, chair of emergency medicine, if he thinks there should be a difference in billing from being seen just in a chair in the hallway to actually being taken into an exam room.

"I told you before I started the interview that I would not be discussing any charges or billing," answered Saxe.

Saxe added that whether it's a chair in a hallway or an exam room, it's all the same to them.

But we continued to ask, is it really the same when a hallway isn’t equipped or intended for treating patients? Packtor said the staffer at the hospital didn’t even clean the cut or treat the finger.

Middlesex Hospital said in a letter that Packtor refused to have his infected finger drained. Packtor said that’s not true, that they never even offered to treat the finger.

"Why would I have gone elsewhere directly after that, had it taken care of, and also told him that I didn’t want it done there?" argued Packtor.

Although Packtor and staffers at Middlesex Hospital don’t agree on the level of care he received during his emergency room visit, they do agree that it took place in a hallway.

But it begs the question, did that service really constitute an actual ER visit?

"Since she gave me a script that constitutes being seen," said Packtor. "I said to them, 'A thousand dollars for somebody handing you a prescription?' He goes, 'I am very sorry. This is an emergency facility.'"

Physician One, on the other hand calls itself "urgent care," an important distinction that can save you hundreds of dollars. Not only do urgent care facilities bill differently for possibly the same care, but your insurance may also cover them differently.

So what can people do if they feel like a medical provider’s service isn't worth to the steep bill you receive? We are finding that there isn’t much.

"There are not necessarily a lot of options for consumers to go to, which is actually something the state is trying to address through the state innovation model," said Demian Fontanella, general counsel for the Office of the Healthcare Advocate.

"I mean, granted, I feel $1,000 is a lot of money, but if I was there and they took care of me, that is the bill," said Packtor. "But nothing was done for me. I never got into an examining room; I was never examined. I was never spoken to. All I got was a prescription from who I thought was a nurse on duty."

Saxe from Middlesex agreed to sit down with Packtor and discuss his bill in person, although it hasn’t happened yet. The state office of the health care advocate also agreed to speak with officials from Middlesex Hospital in hopes of persuading them to cut down the bill.

"I will never go back there," said Packtor.

There are a number of bills being proposed this legislative session to deal with the cost of health care, including one that would set up a commission to study large variations in pricing.