Police officers declined to intervene during a mental health call which was followed by a deadly wrong-way crash.

Attorneys for the city of San Diego hope to prevent the release of police body-cam footage recorded during a mental health call at which officers declined to detain an 18-year-old YouTube star who went on to kill a mother and her 12-year-old daughter in a fiery wrong-way crash on Interstate 805.

On the morning of Aug. 23, 2018, San Diego police officers were called to the home of 18-year-old Trevor Heitmann. The popular YouTuber known as McSkillet was reportedly in the grips of a mental-health break. According to police dispatch logs taken during the call, obtained by NBC 7 Investigates, Heitmann was allegedly  “screaming, paranoid and delusional” and had “threatened to harm his mom” at the Heitmann family home in Carmel Valley.

According to a lawsuit filed by the Heitmann family -- as well as a separate lawsuit filed by the family of Aileen Pizarro, 43, and her daughter, Aryana, who died in the crash -- Heitmann's psychiatrist told police dispatch that he “presented a serious danger of violence to himself or others.” 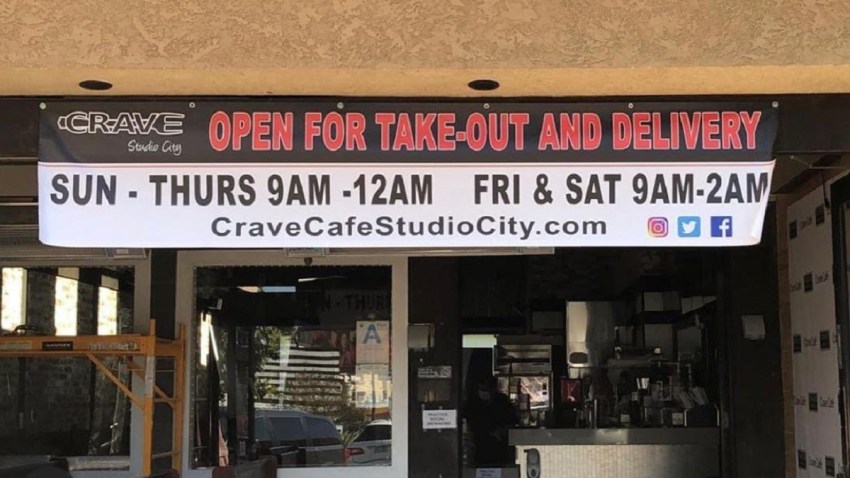 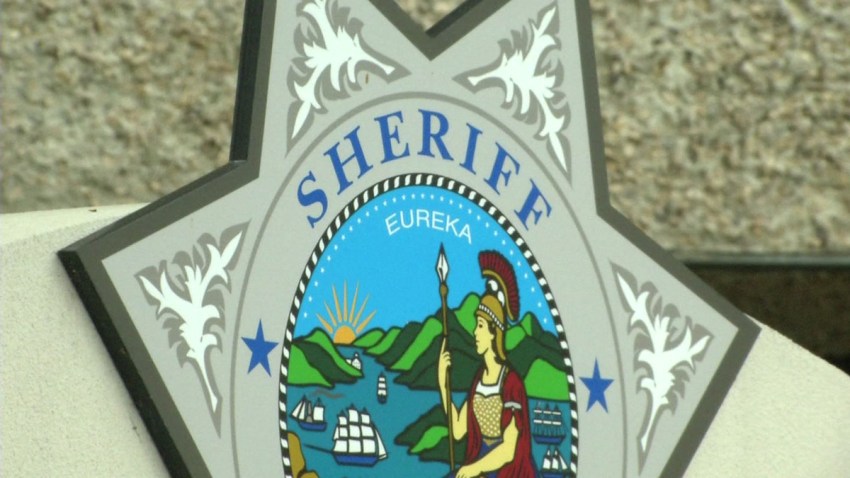 Despite a request by Heitmann's family and against the advice of his psychiatrist, the officers left without going inside the Heitmann residence to interview and evaluate the teen. Their body-worn cameras, however, recorded the entire encounter.

Hours after the call to 911, Heitmann sped off in his McLaren sports car. He entered Interstate 805 driving the wrong way, eventually crashing headfirst into a car driven by Pizarro. The crash killed the Pizarros as well as Heitmann.

Last year, the Heitmann and Pizarro families sued the city for negligence.

In the latest development, the city of San Diego is asking a superior-court judge to sign a protective order in order to keep the footage from officers’ cameras, as well as a lengthy audio recording between police officers and a psychiatrist who lived next door to the Heitmanns, from being released to the public.

The city attorney’s reasoning for doing so, according to the June 15 motion, is to “preclude the unnecessary embarrassment of any of the parties.”

An 18-year-old man driving a McLaren the wrong way on Interstate 805 caused a fiery crash that killed three people Thursday.

A representative for the city attorney’s office refuted allegations that the department is trying to hide anything from the public.

“A protective order was agreed to by all but one attorney in the case to protect the privacy of innocent witnesses, including those who reported Mr. Heitmann's conduct to police, and whose identities and personal information could otherwise be disseminated,” the representative said.

That one attorney, however, said her client, the family of Pizarros, wants the public to learn from the officer’s alleged mistakes. Doing so, says attorney Cynthia Chihak, could have prevented the death of their loved ones.

“These people, my clients, lost their mom and their daughter,” Chihak told NBC 7 Investigates. “They're not in this for financial reasons. They want justice, and in light of everything that's been going on with the alleged transparency of our police force, they believe very strongly that the public has a right to know.”

Chihak believes the body-cam footage from that day will show that the officers who arrived at the Heitmann residence had a duty to call San Diego’s Psychiatric Emergency Response Team (PERT).

“The police officers had an obligation to call the PERT team,” Chihak said. “They have the proper training.”

In fact, Chihak said, the PERT team was eventually called to the scene several hours later, just minutes before the deadly car crash, when the family once again called 911, this time to report that Heitmann had left the house and sped off in his McLaren.

Chihak told NBC 7 that the city’s June 15 motion to prevent the release of the audio recordings and body cam footage has hurt the family.

“They are understandably angry that this happened,” Chihak said. “They wonder why it is that the city won't tell them about their mom's death. Why does it have to be private? It just fires the whole incident again, in their mind and their psyche, that this could have been prevented.”

The representative for the city attorney’s office said it is the office's duty to protect the confidentiality of all people involved in the case.

“The innocent witnesses include individuals who reported Mr. Heitmann's conduct to police and individuals who discussed Mr. Heitmann's behaviors with police, in the process exposing personal information about themselves as well as other identifiers,” the office stated in an email. “We take our obligation to protect witnesses seriously, without regard to whether they have sued the city of San Diego.”

The motion for a protective order will be heard by Judge Ronald Styn on July 25.