A small study of five critically ill COVID-19 patients at Mount Sinai Hospital in New York City could have major implications for how doctors respond to the virus going forward.

The investigation found patients with the most severe COVID-related pneumonia and respiratory distress showed immediate improvements when they were given drugs that break up blood clots.

Dr. Hooman Poor, Mount Sinai Director of Pulmonary Vascular Disease, led the study. He says physicians across the globe have noticed COVID patients experiencing serious blood clots all over their anatomy and often in the tubes that re-circulate blood during dialysis. 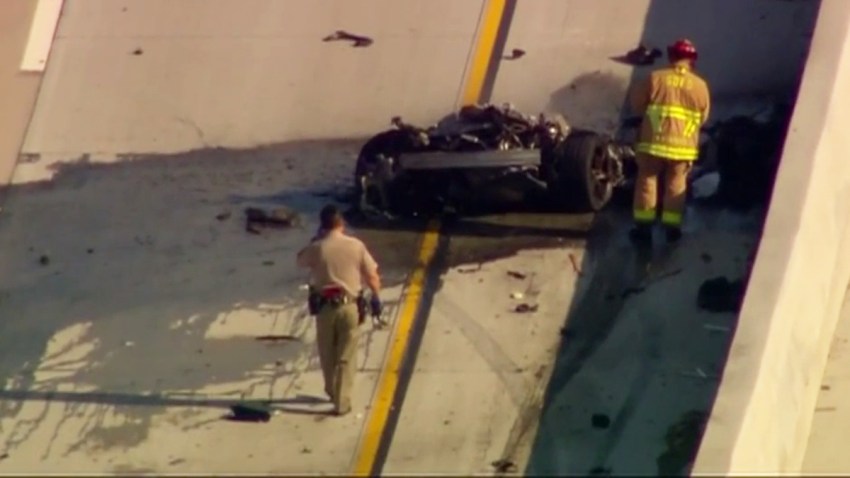 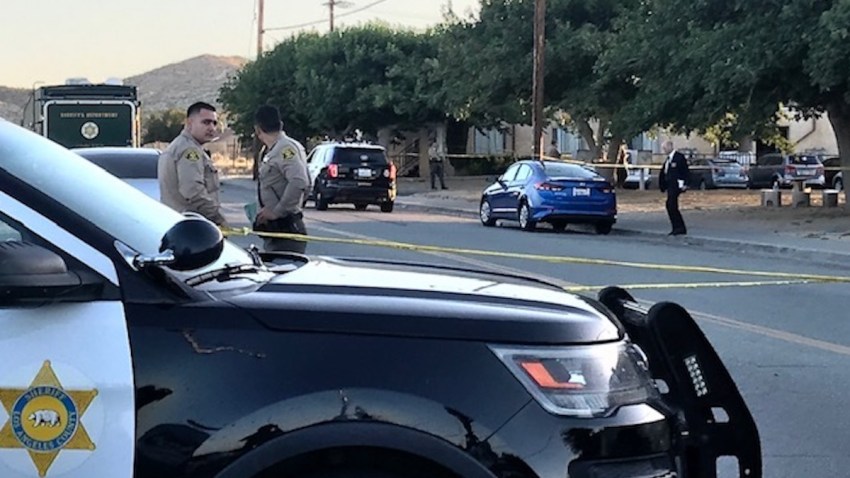 Robert Fuller's Half Brother at Center of Shootout With Sheriff's Deputies

"All physicians have noticed that the rates of clotting are astronomically high," Poor said.  "When they have dialysis they require a catheter and the rates of these catheters clotting off is extraordinarily high."

For months, global health experts have been perplexed by the novel coronavirus, which produces symptoms consistent with Acute Respiratory Distress Syndrome (ARDS), an illness that results in fluid build-up in the lungs — and ultimately stiffens lung tissue — reducing oxygen flow to the blood.

But Poor noticed one characteristic of ARDS was missing from the five patients he studied at Mount Sinai.  Their lung mechanics were actually relatively well-preserved.

"They all had this striking physiology where they had difficulty getting oxygen into the blood and getting carbon dioxide out, but notably their lungs were not stiff," Poor said.

Instead of stiff lungs, the Mount Sinai investigation found the most seriously ill patients were suffering from "markedly abnormal coagulation."  In other words, blood clots were blocking the vessels that carry oxygen to multiple organ systems.

The Mount Sinai findings suggest the possibility that — for some patients — COVID-19 could resemble more of a blood disease than a disease primarily targeting the lungs.

"It's extremely important to figure out whether clotting is playing a major role in this process because we have therapies to prevent clotting," Poor said.

After Broadway actor Nick Cordero contracted COVID, his wife reported on social media that severe clotting required doctors to amputate his leg.  A study out of MIT found more than 70 percent of people killed by COVID had clots blocking small blood vessels. A Chinese study had similar findings.

Despite the fact that blood clot busting drugs produced improvements in Poor's late-stage COVID patients, four out of five of them still died.  Poor said it is too early to tell if blood thinners should be prescribed earlier in COVID diagnoses to prevent clots from happening in the first place.

Poor said he is now helping to construct a broader scientific trial to help answer that question.

In the meantime, he warned physicians should be careful with blood thinners and clot busters because they can have dangerous side effects like internal bleeding and hemorrhages.

"I do want to express caution when it comes to jumping to conclusions," said Poor. "We also have to be cautious as to how we proceed forward and ensure these therapies are safe and effective before widespread use."