Thomas Baird is in a wheelchair and depends on a company that has a state contract to get him to his medical appointments. In January, a new company took over to provide the service and the New Britain man said the service has not been reliable since and he’s missed appointments because of it.

In 2016, Baird nearly died in the devastating car crash that paralyzed him from the chest down.

“I was in a coma for two months and when I woke up, you know, I was freaking out,” Baird said. “One day, I was walking and the next day, I’m in a wheelchair.”

He relies on Veyo, the state’s contracted medical transportation company, to get him to medical appointments, but he said the service isn’t dependable.

“The last three months has just been hectic. I’ve missed 10 appointments,” he said.

Veyo provides non-emergency medical transportation to Medicaid patients under a contract with the State of Connecticut and Baird is one of five people who have reached out to NBC Connecticut Responds with concerns about the service.

In January, the San Diego-based company took over the service and Baird said that in the months since that happened he’s waited for hours, missed appointments and has been stranded at the doctor’s office. 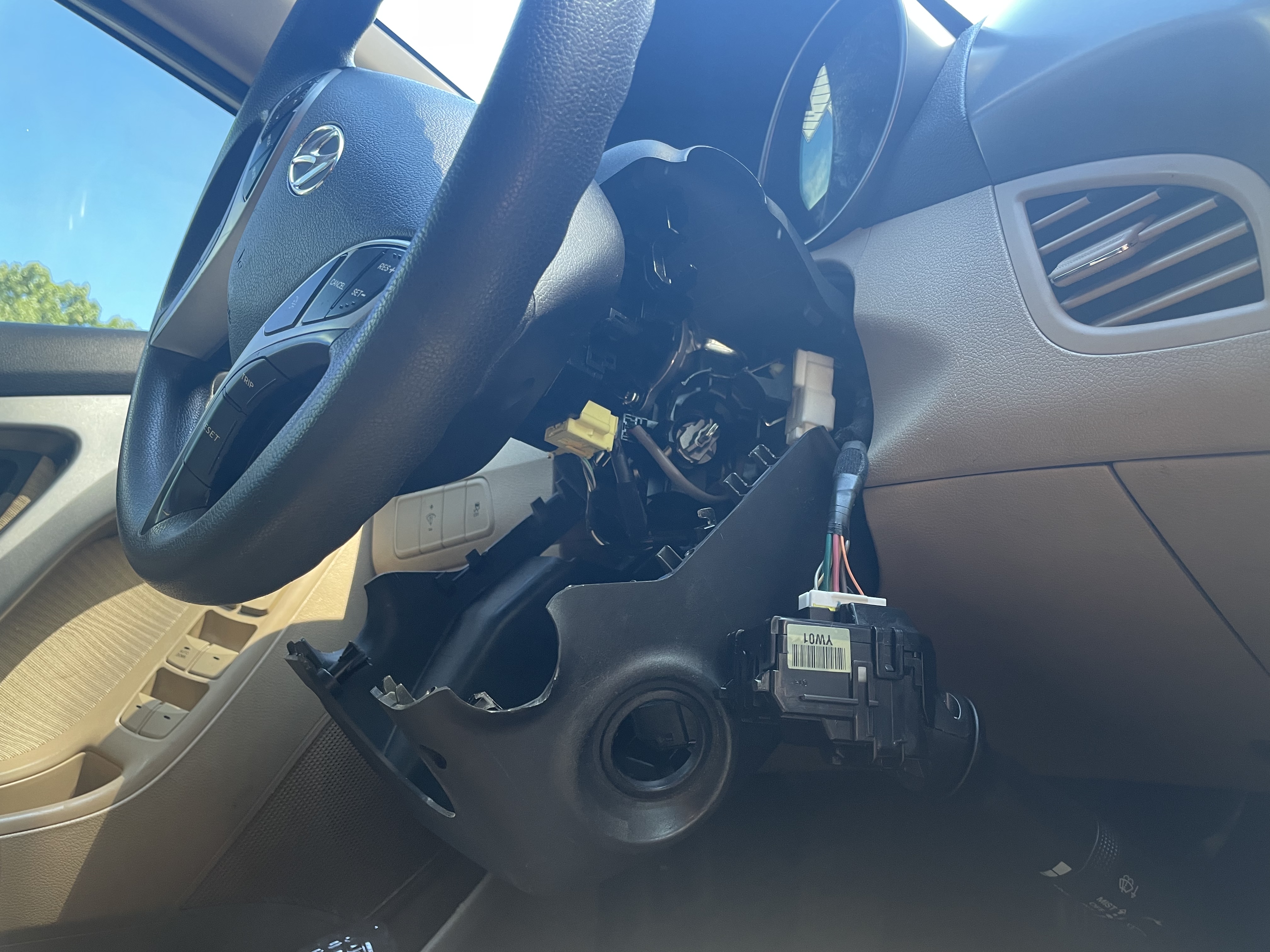 “I’m already dealing with my injury and then to be dealing with these people that can’t get their stuff together yet,” Baird said.

While meeting with NBC Connecticut Responds, Baird called to check on his reservation and the woman at the call center apologized and said she would have to set up another ride because they couldn’t locate his confirmation in the system.

Baird said the driver never showed up that day.

After several days of not getting the service, a Veyo vehicle finally did arrive.

A spokesperson with Veyo wouldn’t comment on this specific case because of privacy laws, but the company told NBC Connecticut Responds:

“Delays can be caused by a variety of different reasons including provider capacity, vehicle breakdowns, misinformation from the requesting party, weather, traffic, etc. Our approach to managing NEMT has a proven 97.1% on-time rate. As you may know, traditional NEMT brokers typically have struggled historically to achieve a 90-95% on-time rate. Fortunately, we have successfully completed over half a million trips in the state of Connecticut and we continue to complete over 14,000 trips a day.”

Veyo said it will never stop working to improve all aspects of its service and the company has submitted a Corrective Action plan to state leaders following a series of meetings to address the public’s concerns.

In the meantime, Veyo encourages all NEMT patients to call the Veyo call center if they have questions about a ride or if a ride has not shown.