Some Hartford residents haven’t been getting their mail delivered regularly for weeks now.

And, it’s causing problems, especially during the coronavirus crisis.

“Personally, I got an unemployment letter back late because I didn’t get my mail in time,” said Maureen Leahy, who lives in the impacted Girard Avenue apartment complex called “Girard on the Park.” 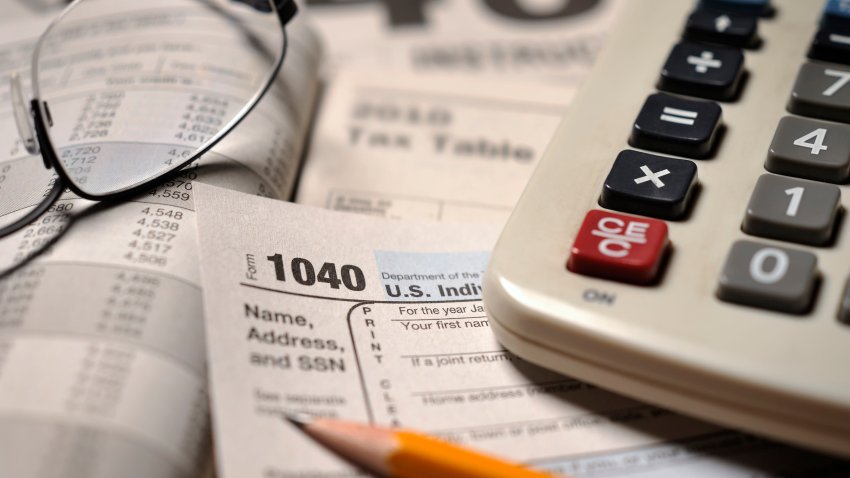 Leahy says Jan. 29 was the last time she and her neighbors got their USPS mail, except for a random day last week.

We’ve reached out to the management, Star of Hartford Properties.

A spokesperson for USPS tells NBC Connecticut: the problem started when their carriers lost access to the apartment complex and they’ve been waiting for local management to get a lock box installed to meet USPS regulations.

The USPS spokesperson tells us customers have given their carriers sporadic access to the complex, which explains that delivery Leahy saw last week.

“It motivated us enough to sacrifice our personal time to start to work for the good of all the tenants here because we’re all getting mistreated,” said Leahy, who has been leading a group of residents pushing for answers.

USPS says they look forward to having a permanent solution. Leahy would too.

Meanwhile, if the residents want to pick up their mail, they’ve had to drive to the Shield Street Post Office in West Hartford.

It’s about an 8-mile round trip and with traffic, it’s not a quick ride.

And even USPS says this isn’t ideal because it makes the sorting process more complicated for them. They just want to be able to deliver the mail.

An inconvenience Leahy says she and others understand all too well right now,

“My boyfriend’s business suffered. He had ordered computer parts to build a computer for someone and he couldn’t get them for 10 days, so I’m sure there were other ramifications," Leahy said.

NBC Connecticut is pushing for solutions.

Right now, Rep. Matt Ritter's office is helping us too.