Memorial Day marks the beginning of a time when fatal crashes involving teen drivers climb, according to AAA, and a new study reveals that teens are distracted now more than ever.

Data from the University of Connecticut shows 12 people died in the state over the 100-days period following Memorial Day last year in crashes involving teen drivers.

“Unfortunately, we’ve seen our fatality numbers go up,” Connecticut State Police Trooper Tyler Weerden said. “And even more unfortunately, it’s teen drivers being affected by those fatalities, and even their families.”

Want to Book a Trip? Tips from Local Travel Agents During Pandemic 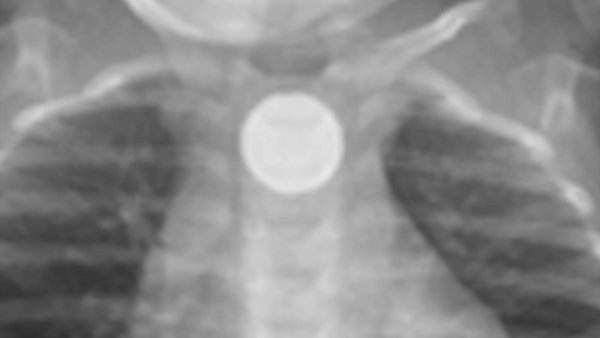 Spokesperson Amy Parmenter said, despite Connecticut having some of the strictest teen driving laws in the country, some young drivers have a dangerous sense of self-confidence in driving distracted.

Parmenter said they talk about the dangers of distracted driving in AAA driving schools.

“Clearly that message is not getting through,” Parmenter said. “We have to do more. We have to do better. We need the parents to help us. We need all of our traffic safety partners to do whatever we can to kind of get the word out.”

As added incentive, officials want to remind drivers that the first citation costs $150. The second one costs $300, followed by $500 fines for any more distracted driving violations.

The only legal way to operate a phone while driving is by using a hands-free device. Drivers who have their phone in their hand will still get a ticket, even if it’s on speaker.

“But that’s really the least of our issues,” Weerden said, on the penalties and fines. “We don’t want to go into a death notification. We don’t want to tell a parent that your kid’s not coming home because they were texting.”