A bill requiring homeowners insurance companies in Connecticut to cover the collapse of someone's home has enough votes to get out of committee. The final hearing was Tuesday morning.

For Walter Zalewa and more than 150 others in Hartford, Tolland, and Windham counties, seeing their foundations are crumbling right beneath them takes a toll, “Some days I don't even want to go home, because that's how much I’m tired of looking at this and dealing with the problem. It's an awful emotional burden, and until you have it, you really don't understand how much it affects your life."

It's a phenomenon the NBC Connecticut Troubleshooters have chronicled foundations crumbling years after they were poured, with the only solution being replacing them for upwards of $150,000. What made matters worse for Zalewa and others at the capital, is that their claims to their insurance companies were denied.

Their hope is that won't happen to people in the future, because of a bill proposed by representative Bob Megna of New Haven, "What this bill really seeks to do is define collapse, and place it in the statute, so that it becomes a standard, so that homeowner insurance companies cannot sell policies with anything less." 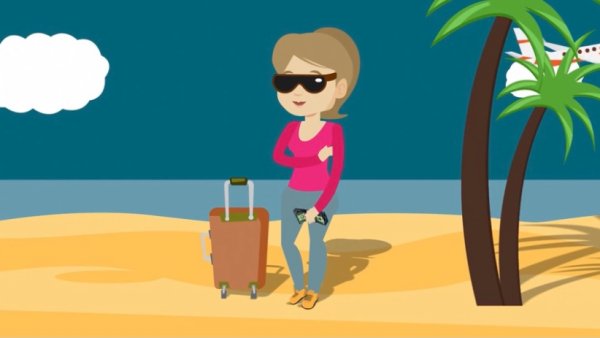 A number of members of the Insurance and Real Estate committee shared concerns they and insurers have that it will just end up getting passed on to policyholders through higher premiums.

Rep. Angel Arce says, "We got enough problems in Hartford already, and we don't need people in Hartford, in my town, to have the insurance increase. They have enough financial problems as it is."

If megna's bill passes, he says it goes on to the full Connecticut house of representatives.

There are other bills lawmakers are considering on this front, including one that would provide homeowners with tax deductions for uninsured property losses.