PFAS is a group of man-made chemicals that have been used since the 1940s across the world, including the United States. These chemicals do not break down, and have been tied to can lead to adverse reproductive, developmental, liver and kidney effects.

2 p.m. Saturday June 8, 2019: It came in as an activated fire alarm call, firefighting foam containing PFAS had been discharged after a malfunction from the foam system at a Signature Flight Support hangar at Bradley International Airport. Initially, airport officials thought the foam had been contained to airport property but hours later it surfaced in the Farmington River - about 40,000 gallons of it.  Warnings were soon posted along the river advising fisherman not to eat the fish they catch. They have been there ever since. Preliminary fish and soil sampling showed elevated levels of PFAS contamination.

Where are PFAS found?

PFAS can be found in drinking water, food, clothing, household products, like non-stick cookware, production facilities and firefighting foam that’s used at local fire departments, airports and military bases. It can eventually end up in surface water, groundwater and landfills. If you’ve used items like a pizza box, popcorn from a microwavable popcorn bag or worn waterproof clothes like a raincoat, you’ve likely been exposed to PFAS. Environmental experts in Connecticut say PFAS can be found in all of our blood.

What are the health effects of PFAS exposure?

The EPA says certain PFAS can accumulate and stay in the human body for long periods of time. There is evidence that the most-studied PFAS chemicals, PFOA and PFOS, can lead to adverse reproductive, developmental, liver and kidney effects.

What's being done about PFAS?

Right now several states, including Connecticut, say the EPA has been slow to act on regulations for PFAS and there are no enforceable Safe Water Act standards, causing states to come up with their own remediation plans.

On top of that the Connecticut Department of Health and DEEP said the EPA hasn’t set lab methods for PFAS testing other than drinking water and that sampling is expensive and challenging. There are also limited clean-up options.

Massachusetts state regulators have just issued new standards for PFAS. Under these, new regulations, polluters must clean up contaminated soil and groundwater if the total concentration of six chemicals in PFAS reaches 20 parts per trillion.

Other states are working to identify all possible PFAS sources and potential containment sites and how they can be removed and cleaned up.

Is Connecticut taking action on PFAS?

Right now Governor Ned Lamont is reviewing the PFAS Action Plan put together by the task force he created after the spill in June. Their key recommendations include testing drinking water for PFAS, identifying food-related PFAS sources, identifying workplaces where PFAS is manufactured and preventing future releases of PFAS firefighting foam.

See more of our PFAS coverage: 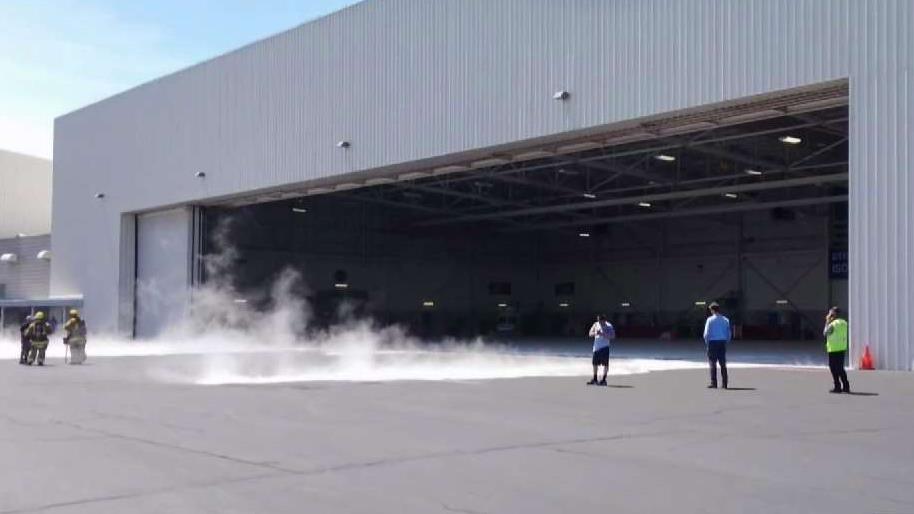 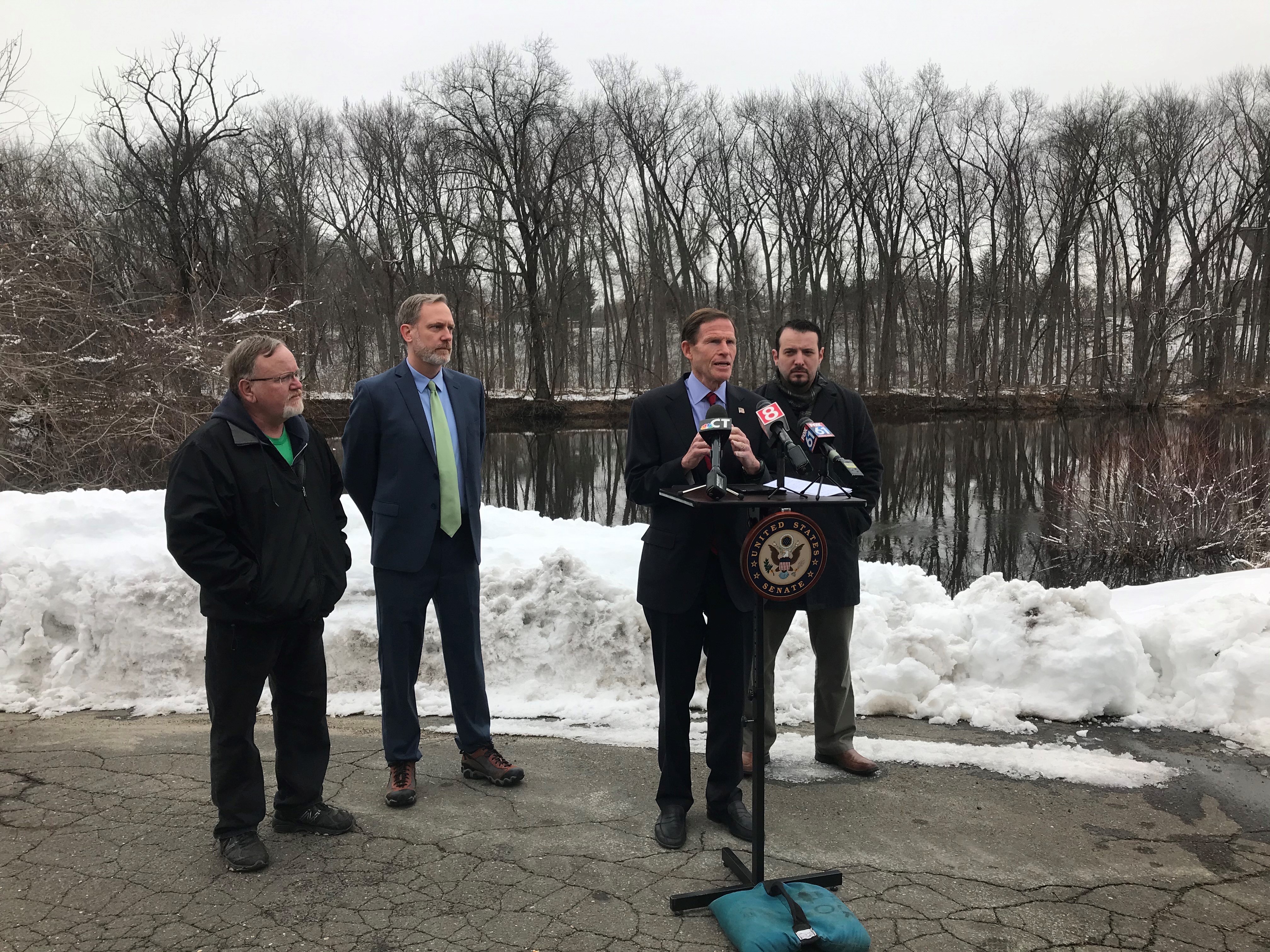