The driver allegedly told police he "must not have been paying attention" when his car collided with a Massachusetts State Police SUV and another vehicle stopped on the highway, according to court documents.

Maria Smith sat on her front porch in Holbrook and recalled her terrifying experience last December while driving home from college.

A Massachusetts State Police trooper had just stopped the 21-year-old at about 10 p.m. on Route 24 in West Bridgewater. As the trooper approached her driver's side window, Smith reached for her vehicle registration. Then, she was suddenly jolted by a loud collision.

"It just happened so quick," Smith said. "Before I knew it, my car was flying forward. I looked behind me, and my whole back windshield was blown out. There was glass in my hair." 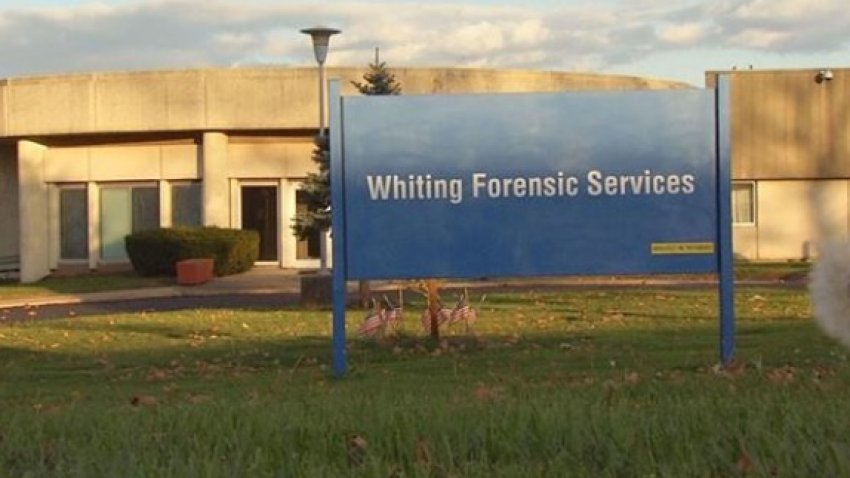 According to court documents, a Weston man driving a Tesla slammed into a Massachusetts State Police cruiser that was stopped in the left lane of the road, propelling the SUV forward into Smith's vehicle before spinning out.

The driver, Nicholas Ciarlone, is now facing a negligent driving charge. Once courthouses reopen, he is scheduled to be arraigned in September.

Ciarlone declined to answer questions about the incident when the NBC10 Boston Investigators approached him outside the Brockton District Court following a clerk magistrate hearing.

However, court documents point to Tesla's emerging driver assistance technology as an element in the crash.

A trooper who responded to the scene wrote that Ciarlone said his Tesla was set to Autopilot mode and he "must not have been paying attention."

"I thought that was terrifying," Smith said. "To think the sensors are not equipped enough to pick up a police car with its sirens and lights on the highway."

When Autopilot is engaged, the car helps with steering and matches your speed to surrounding traffic. All Tesla models come equipped with the feature, which doesn't make the vehicle fully autonomous, but assists with what Tesla describes as the "most burdensome parts of driving."

But there are a growing number of examples in which Autopilot didn't prevent crashes, including:

"We are all involved in a clinical trial that we didn't sign up for," Kane said.

NBC10 Boston first took a closer look at Autopilot last November, when a Newburyport driver said he accidentally fell asleep for 14 miles behind the wheel as his vehicle navigated the highway.

That driver shared his story to highlight the different ways Tesla owners were taking detours around the car's warning system, which reminds drivers to keep their hands on the wheel. Online videos showed drivers rigging the steering wheel with everything from weights to water bottles to a piece of fruit to trick the software.

Markey later called on Tesla to rebrand Autopilot, arguing the name caused drivers to rely too heavily on the technology.

The Massachusetts lawmaker also raised the issue at a hearing in Washington D.C., peppering the head of the National Highway Traffic Safety Administration with questions about the federal agency's oversight.

An NHTSA spokeswoman told NBC10 the agency is aware of the Massachusetts crash and is gathering details from Tesla and law enforcement.

"All forms of distracted driving — including by drivers who abuse their vehicles' advanced safety features — are dangerous and put the driver and other road users at risk," an NHTSA statement reads.

Tesla did not respond to questions from NBC10 Boston about the crash. But the electric carmaker did recently roll out improvements designed to help its vehicles identify stop signs and traffic lights while in Autopilot.

Tesla has also maintained drivers need to pay attention while the vehicle is in Autopilot and be ready to take over at a moment's notice.

"You can't call something 'Autopilot' and then have the driver fully engaged. That doesn't make any sense at all," he said. "Unfortunately, the regulators are allowing it to happen right before their eyes."

Smith and the state trooper both went to the hospital following the crash in December, but were not seriously hurt.

Smith, who saw the trooper get knocked to the ground next to a highway barrier, told NBC10 Boston it all came down to a matter of inches.

"If my car had pushed forward any more, he probably would've ended up getting crushed by it," she said.