Realtors in Connecticut concerned about home sales falling apart due to cracking foundations, are looking for direction on what to tell their clients.

Northeast Connecticut realtors are begging for guidance when it comes to the growing crisis of failing concrete basement walls, but say they don’t know where to turn.

Realtors tell the NBC Connecticut Troubleshooters that deals have already fallen apart because of the issue plaguing hundreds of homeowners from East Hartford to Union. 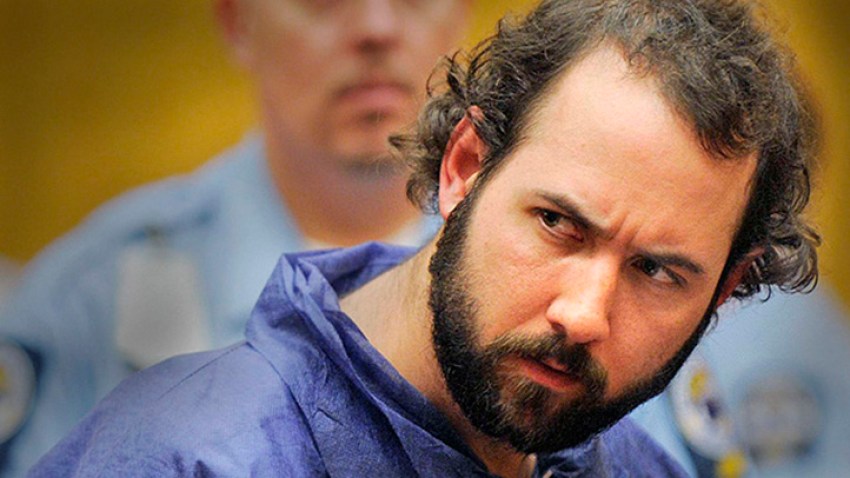 No Eased Restrictions for Man Who Killed Wesleyan Student

Union First Selectman Andy Goodhall, who is also a real estate broker, said he is frustrated because he had no answers to questions being asked by employees, clients or constituents.

“I don’t see the urgency out there,” says Goodhall. “We need information. We need science. We need direction.”

Realtors who have contacted NBC Connecticut say they are seeking guidance from the industry’s licensing body, the Connecticut Association of Realtors, but are receiving none.

When contacted by the Troubleshooters, current association president Sandy Maier Schede said she never even knew a problem with failing concrete foundation existed in the northeast corner of the state, despite the Department of Consumer Protection sending out a warning to the association and realtors to beware of the issue months ago.

Hours later, she emailed a statement:

“The Connecticut Association of Realtors applauds the efforts of the Connecticut Attorney General's Office and the Department of Consumer Protection to identify the source and extent of the foundation problems in Connecticut. We are not aware that speculation on this issue has impacted real estate values or sales. We will continue to share information as it is provided to us by regulatory and governmental agencies. DCP has established an informational brochure and dedicated email address for any Connecticut resident with any concern about their own property.”

Goodhall says there is no speculation, He says this is an major problem impacting homeowners and their neighbors.

“If it gets out of hand, then the state needs to talk about funds and helping the associations that are going go broke. Condo associations and single middle class people who can’t afford to fix their home,” Goodhall said.

He says he first started noticing foundation issues about five years ago, but didn’t think it was a major problem. It wasn’t until the last year that he started to realize it was something that needed to be taken seriously.

“It’s unsettling because you sell these people properties in good faith,” Goodhall said. Goodhall has more than two decades experience in the real estate industry and is serving his 7th non-continuous term as first selectman of the state’s least populated town.

The Troubleshooters discovered some state lawmakers and the Department of Consumer Protection heard of crumbling foundations as far back as 2002, when there was only a handful of complaints. One former State Representative called on the Attorney General’s Office to investigate at the time, when the number of affected homes was only in the dozens, but nothing was done.

State officials now say there is a task force to tackle the problem. The Attorney General is assisting the Department of Consumer Protection in a civil investigation, but Goodhall says no information is being relayed to the realtors, inspectors, structural engineers or town officials. He is concerned for his liability in representing buyers and sellers in the area.

Some experts and state officials believe that the horizontal, diagonal and spider cracking may be due to an iron sulfide mineral called pyrrhotite. Research suggests the mineral oxidizes over time, causing the concrete to swell and expand, leading to the severe cracks and eventual failure of the foundation. They say it’s often 15 years or longer after the foundation was placed.

Homeowners say insurance denies claims for coverage and costs to fix the problems could go into the hundreds of thousands.

Robert Hagedorn, a retired police officer, purchased his attached Manchester home in 2014. He says he hired a local realtor and a licensed home inspector. Despite doing his due diligence, he says he was never told the cracks on his foundation could be a problem. He says he was also never told there was a history of failed foundations in his neighborhood.

“You know, we rely on these guys for their expertise because I don’t know anything about this stuff,” Hagedorn said. “This is not something that at this stage of your life you want to be doing.”

An officer with the Connecticut Association of Home Inspectors says they are trying to learn more about the issue affecting hundreds of homeowners in the northeast corner of the state so they can educate their members.