A Ridgefield, Connecticut man has been found guilty on multiple charges for his role in the Jan. 6 attack on the U.S. Capitol.

Patrick McCaughey III was involved in the violent assault of a police officer. The incident was caught on camera and obtained by NBC Connecticut Investigates earlier this year.

The video was presented as evidence during McCaughey's bench trial. It shows him pinning Metropolitan Police Officer Daniel Hodges with a riot shield as a crowd pushes its way into the Capitol. McCaughey can be heard yelling at the officers to yield to the rioters.

Late Tuesday afternoon, a federal judge found him guilty on nine counts, including an act of physical violence on Capitol grounds.

Although prosecutors said the riot shield was a "dangerous and deadly weapon," the judge didn't opt for the "dangerous weapon enhancement" on one of the counts.

“We disagree vehemently with the convictions pertaining to his alleged use of a dangerous or deadly weapon. We will prepare as best we can for sentencing and very much look forward to our appeal," McCaughey's attorney, Lindy Urso, said.

His sentencing will take place on Jan. 26. 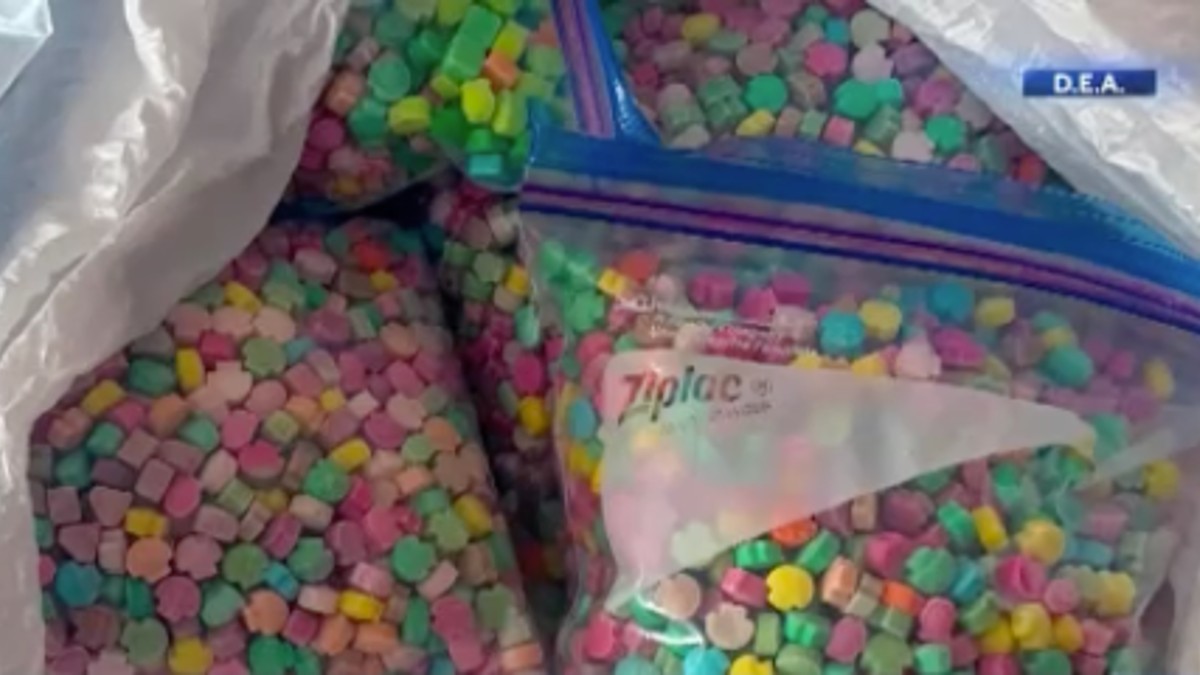 McCaughey rejected a plea deal in June and opted for a bench trial in front of District Court Judge Trevor McFadden. He was tried alongside two other defendants.

Below is a list of charges McCaughey was found guilty of: