Nicole Berthiaume of Farmington and her fiancée Victor wanted a playmate for their Boston terrier Brutus.

"We wanted to extend our family a little bit." 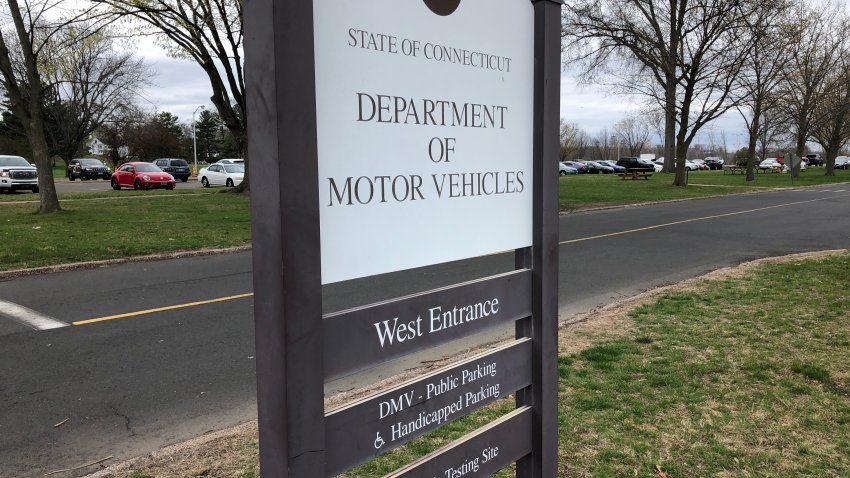 coronavirus in connecticut 20 hours ago 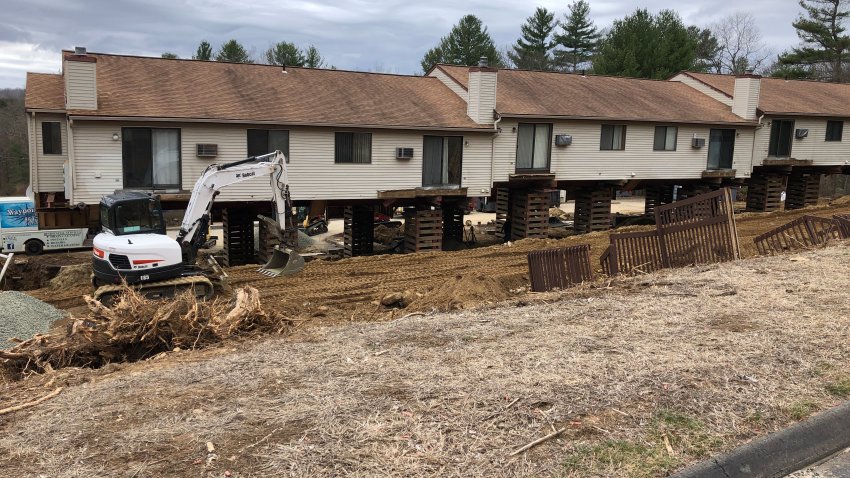 Nicole said the supposed seller was a "..gentleman with his wife supposedly died. And he couldn't take care of the puppies that were just born a few weeks ago." Victor adds, “The pictures were so cute!”

All Nicole had to do to get Jojo the next day was send 500 dollars cash to the puppy's supposed owner in Arkansas via the online money transfer service MoneyGram. “I questioned that a little bit but I was so excited that we found one that we liked it was going to be a good match perfect age, color, another male dog."

Victor said, “They tried to make it look it is a legitimate possible. Invoices. Flight plan, flight ticket, certificate of him getting vaccinated, I'm looking at all this stuff and thought, 'Wow, they went through a lot of trouble!'"

Then came the text from the supposed shipper said Jojo needed a better crate and vaccination and it would cost the couple an additional $1500-$2000. But they refused to fork out more cash. The couple saved screen shots of the texts of the back and forth with the seller, which became heated. They were even told they could face a $25,000 fine and jail time for “pet abandonment”. Nicole's fiancée said he concluded they were not getting JoJo, if the puppy even exists. “You can't go with your heart all the time”, Victor said.

We tried calling and emailing the supposed owner and shipper about all this with no luck.

Lora Rae Anderson with the Department of Consumer Protection said from start to finish, what this couple went through raises a lot of red flags. “Tugging at your heartstrings. Asking you to act fast. And then asking you to wire money."

Ray Connors with the Department of Agriculture said if you are going to attempt an online purchase of a puppy, it must have a health certificate to cross state line and you should ask the seller to provide one before sending money. “So that you could actually see that yes this animal was examined by a veterinarian. And you could actually do your homework that way."

Anderson adds you should ask to see your prospective pet first. “At least try to even Skype with it or try to get a virtual tour of the kennel it's being held at, and just make sure they really know the conditions that the animals being held in and have a sense of what their personality is ahead of time."

Victor said, “If there's a way that you can research this, and not fall into the same rat trap that we fell into, please do."

If you still want to go the internet route, the International Pet and Animal Transportation Association has a website with a lot of helpful information about companies that said they ship pets.

Of course, even if it takes longer to find the dog you're looking for, it's better to adopt from a local shelter.