The Supreme Court is Taking up Obamacare… Again: Here's Why You Need to Care

With a now solid 6-3 conservative majority, the court will decide the future of President Barack Obama's signature legislation, a law Republicans have long opposed but one that 20 million Americans now depend on for their health insurance.

The Supreme Court on Tuesday will take up may be the most important case of the term, a challenge to the Affordable Care Act, better known as Obamacare.

With a now solid 6-3 conservative majority, the court will decide the future of President Barack Obama's signature legislation, a law Republicans have long opposed, but one that 20 million Americans now depend on for their health insurance.

Who Will Be Impacted?

Whether you're Republican, Democrat or Independent, what’s at stake has real-world consequences for just about every American, as well as the health care industry, a major source of jobs and tax revenues. Whether the Affordable Care Act stays, goes, or is significantly changed, will affect the way life is lived in the U.S. 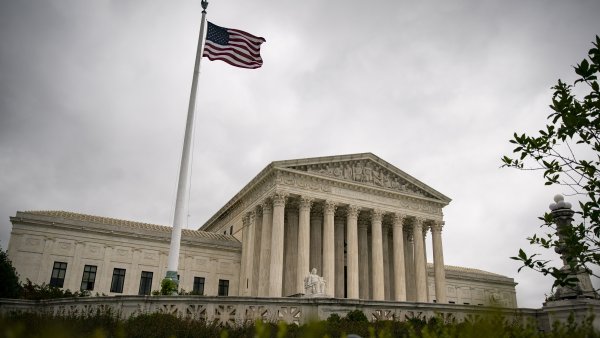 As the Supreme Court Begins a New Term, a Look at What's at Stake 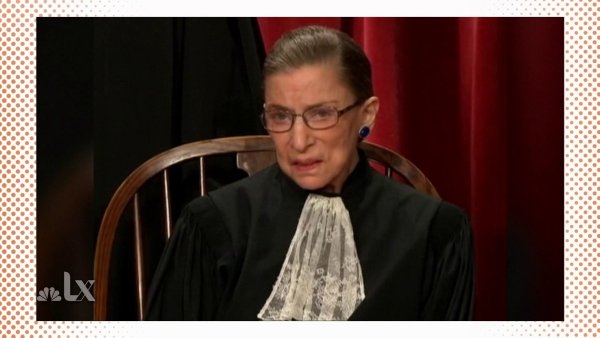 Obamacare and Abortion Rights ‘Hanging by a Thread' After RBG's Death

The law's challengers, 18 red states led by Texas, are urging the court to rule that Obamacare's requirement for nearly all Americans to obtain health insurance or pay income tax penalties — known as the individual mandate — is unconstitutional. And they say the entire law must be scrapped.

The Supreme Court first upheld the law in 2012. The majority opinion written by Chief Justice John Roberts said the individual mandate was a legitimate exercise of Congress' taxing authority. But in 2017, the Republican-led Congress set the tax penalty at zero.

That led the red states to argue that because the tax was effectively eliminated, the revised law could not be saved as a tax and was therefore an unconstitutional effort to require all Americans to obtain something, specifically insurance. A federal judge in Texas agreed, and the 5th U.S. Circuit Court of Appeals in New Orleans upheld the ruling.

But 20 blue states, led by California, asked the Supreme Court to overturn the lower court decisions, arguing that with the tax penalty at zero, there effectively is no individual mandate, so the law is not unconstitutional.

How Will Amy Coney Barrett Factor In?

The Supreme Court's newest member, Justice Amy Coney Barrett, might be inclined to agree with the red states about the constitutionality of the mandate. In a 2017 law review article, she said Roberts' opinion "pushed the Affordable Care Act beyond its plausible meaning to save the statute."

But even if the court rules that the individual mandate is unconstitutional, the justices must still decide whether that dooms the entire law or whether the rest of it can be left intact.

How Does COVID-19 Factor In?

Before the ACA, insurers could turn a person down for an individual policy, or charge them more, based on their medical history. The nonpartisan Kaiser Family Foundation estimates that about 54 million working-age adults have health issues that would have made them “uninsurable” before former President Barack Obama's signature law.

Tens of millions more have issues that could have led to higher premiums. Female gender was one, as insurers routinely charged women more.

COVID-19 would become America's newest pre-existing condition, for more than 10 million people who have tested positive so far.

Under the ACA, a coronavirus case cannot be used to deny someone coverage or charge them more. If Obamacare is gone, that becomes a real question.

When Will We Know?

The court will hear oral argument by telephone conference call and issue a decision by next spring.