Thanks to the coronavirus, there is now extra incentive to go meat-free.

The pandemic has brought with it a meat shortage after some major meat processing plants paused operations due to the spread of COVID-19 among their workers. As a result, beef production last week was down almost 25 percent from the previous year, according to the USDA.

This might sound like bad news, but North Americans already eat six times the recommended amount of red meat, according to a 2019 report by the EAT-Lancet Commission. Consuming so many animals is contributing to the obesity crisis as well as climate change.

If you want to make some changes to your food habits but don’t know where to start, here are some tips for trying a vegetarian or vegan diet:

Scientists commissioned by the United Nations have recommended we reduce our meat intake for the sake of our planet and to avoid global food shortages in the future. Raising livestock for consumption produces the greenhouse gas methane, drives deforestation and causes water pollution. 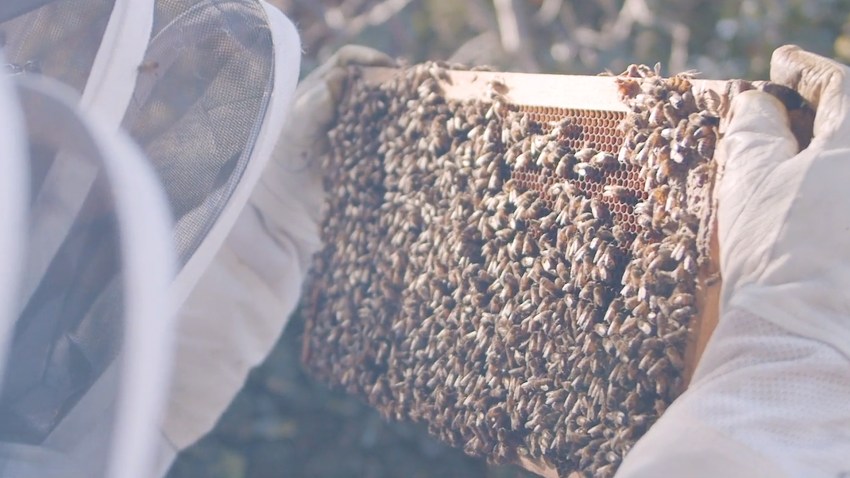 Mites, Murder Hornets and Pesticides Are Threatening Bees – and Humans

Parenting During Coronavirus: Brooklyn Parents Talk About Their New Normal

The Intergovernmental Panel on Climate Change reported that transitioning the world to a plant-based diet could reduce carbon emissions by up to 8 gigatons annually by 2050. That reduction in CO2 is more than the 5.3 gigatons the U.S. emitted in 2018.

For now, the current shortage may steer Americans away from meat by driving up prices. The question is whether this short-term crisis will convince more Americans to make long-term changes to their diets.