100K Restaurants Have Closed 6 Months Into the Pandemic, Survey Finds

This spring, many restaurants closed as a result of lockdowns to prevent the spread of the coronavirus. As some managed to remain open for takeout and delivery, others ended up never recovering.

According to a new survey released by the National Restaurant Association, a staggering 100,000 restaurants have closed on a permanent or long-term basis in the U.S. That’s nearly 1 in 6 restaurants shuttered and 3 million restaurant employees out of work. Restaurants are closing at an alarming rate, and without help, they fear it’s only going to get worse. 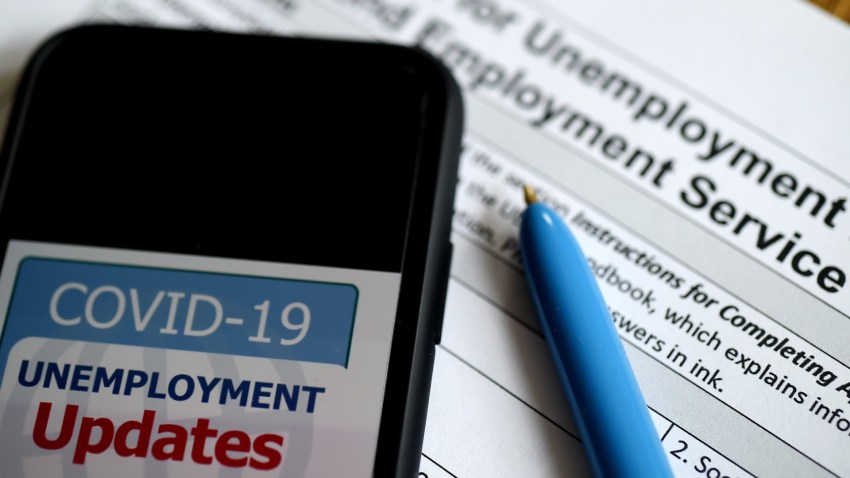 Unemployment Benefits? Stimulus Checks? Aid Measures Are in Limbo as People's Bills Are Still Due While many states have relaxed their lockdown measures, social distancing measures are still recommended. In fact, a recent CDC report revealed people who tested positive for COVID-19 were more than twice as likely to have eaten in a bar or restaurant. While the report does not stipulate whether those studied dined indoors or outdoors (outdoor dining is believed to be safer), it is another reason many are wary to return to their favorite restaurant or bar.

Restaurants have endured a terrifying roller coaster ride as they attempt to survive the pandemic. While many people rallied to support small businesses, some restaurants that reopened were forced to close again after employees tested positive for the virus.

A late June report found that even at that time, 23,981 eating establishments listed on Yelp experienced some type of closure since March 1, and of those, 53% have since shut down for good. Three months later, things aren’t looking much better for many restaurants struggling to survive as cold weather approaches and outdoor dining becomes less feasible. While restaurants are reopening indoors at limited capacity with strict safety guidelines, it remains difficult for most of these businesses to make ends meet.

According to the National Restaurant Association findings, which involved surveying more than 3,500 restaurant operators nationwide, from Aug. 26 to Sept. 1, 2020, about the six-month impact of the pandemic on their businesses, "most restaurants are still struggling to survive and don't expect their position to improve over the next six months." This, according to the survey, is due to consumer spending being down 34% and 60% of restaurants dealing with operational costs (as a percent of sales) higher than they were prior to the COVID-19 outbreak.

"For an industry built on service and hospitality, the last six months have challenged the core understanding of our business," Tom Bené, President & CEO of the National Restaurant Association, said in a statement. "Our survival for this comes down to the creativity and entrepreneurship of owners, operators, and employees. Across the board, from independent owners to multi-unit franchise operators, restaurants are losing money every month, and they continue to struggle to serve their communities and support their employees."

An overwhelming 40% of restaurant operators believe it's unlikely their business will be afloat six months from now without additional relief packages from the government. To that end, the National Restaurant Association sent a letter to the Trump Administration asking for help.

The letter points out the dangerous crossroads the restaurant industry is at, especially as fall and winter approaches and outdoor dining is less possible.

"The foodservice industry was the nation’s second largest private sector employer and pumped more than $2 trillion into the economy right up until our sudden shutdown," Sean Kennedy, executive vice president of Public Affairs for the Association, said in a statement. "Making an investment in an industry that consumers love and that powers the economy is a good business and economic move for Congress as they search for the biggest bang for their recovery buck."