Global stock markets and U.S. futures tumbled Monday after Wall Street fell for a third straight week and investors were rattled by U.S.-Chinese tension over technology and security and a rise in British coronavirus infections.

London and Frankfurt opened lower and Shanghai, Hong Kong and Seoul retreated. Japanese markets were closed for a holiday.

On Friday, Wall Street's benchmark S&P 500 lost 1.1%, led by a sell-off of tech companies that led this year’s rebound. Investors worry they might have become to expensive. 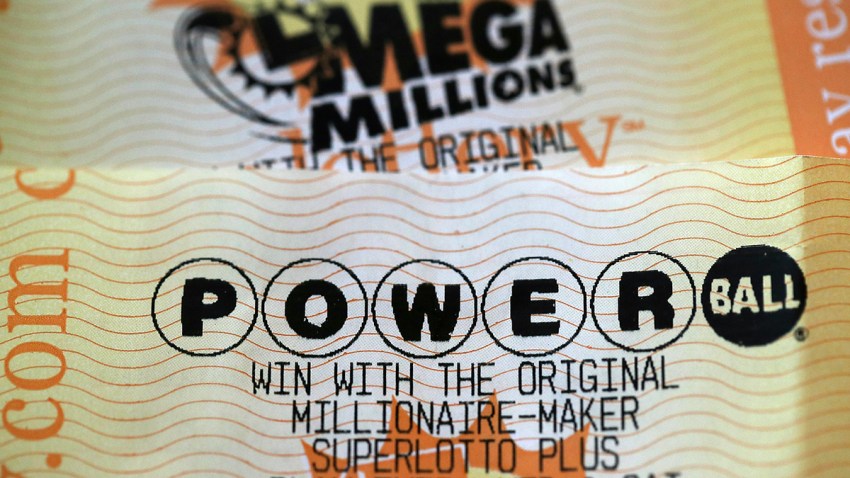 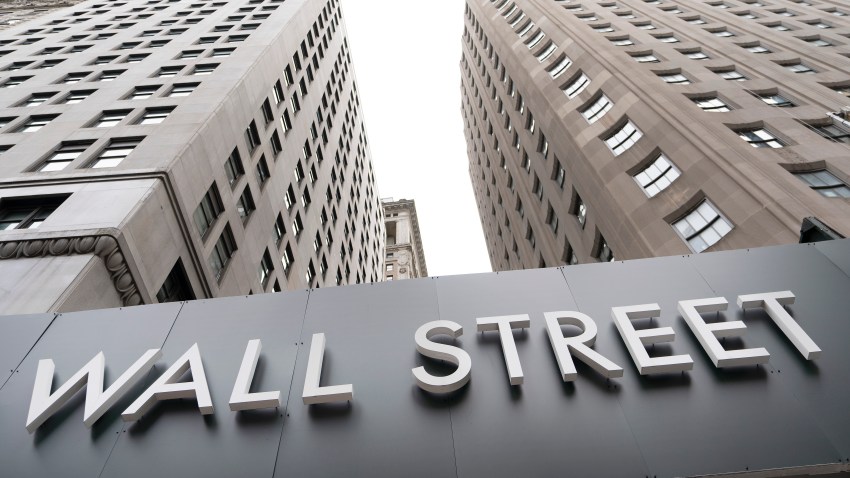 Market momentum shifted after the Federal Reserve said last week the U.S. economic outlook is uncertain. Growth in some industries has slowed after additional unemployment benefits that supported consumer spending expired. Lawmakers have yet to agree on a new support package ahead of elections for president, Congress and some Senate seats.

“With 43 days to the U.S. election, fingers crossed may be what little one can do when it comes to the fiscal stimulus hopes,” said Jingyi Pan of IG in a report.

Futures for the S&P 500 index and the Dow Jones Industrial Average were off 0.5%.

On Friday, the White House added to tension with Beijing by announcing downloads of the popular Chinese-owned messaging app WeChat would be banned as a security risk.

A federal judge agreed Saturday to postpone the WeChat restrictions on the grounds they might interfere with free speech. The same day, President Donald Trump endorsed an agreement for TikTok, a unit of China’s ByteDance Ltd., to form a U.S. company with Oracle Corp. and Walmart Inc.

On Sunday, the British government reported 4,422 new coronavirus infections, its biggest daily rise since early May. An official estimate shows new cases and hospital admissions are doubling every week.

Global markets have recovered most of this year’s losses, though the bulk of gains went to big tech and some other stocks, while most issues still are down.

Investors have been encouraged by central bank infusions of credit into struggling economies and hopes for a vaccine to end the coronavirus pandemic that plunged the global economy into its deepest downturn since the 1930s.

Forecasters warn, however, that the rebound might be too early to be supported by uncertain economic activity as infection numbers rise in the United States, Brazil and some other countries. Some governments have re-imposed anti-disease controls that hamper business.

In energy markets, benchmark U.S. crude lost 78 cents to $40.33 per barrel in electronic trading on the New York Mercantile Exchange. Brent crude, the price standard for international oils, declined 72 cents to $42.43 per barrel in London.