AG Says Grid Operator's Salaries, Executive Benefits, are Too Much

It pays to be be in power. In fact, it pays too much, according to Attorney General Richard Blumenthal.

Blumenthal filed a motion with the Federal Energy Regulatory Commission asking for hearings, during which, he and the public could contest ISO's 2009 budget requests.

ISO's executives are already among the highest-paid of grid operators in the nation, he said. The company sends about $5 million for its top five executives. 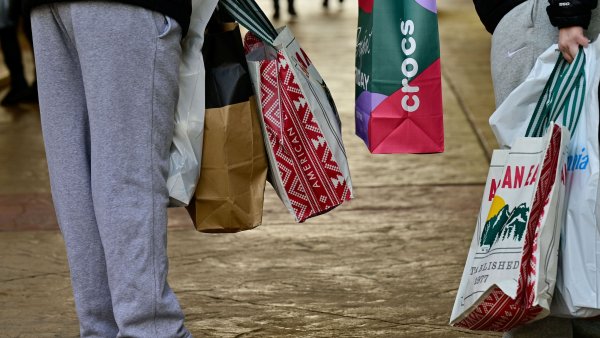 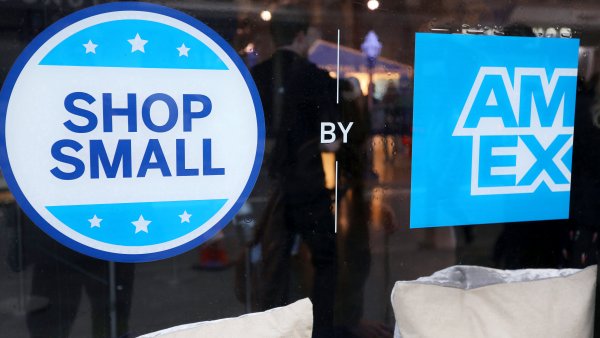 Blumenthal called these pay packages irresponsible and reprehensible.  They richly reward executives at a time when electricity prices have skyrocketed.  He also blasted ISO's request, saying the executives have not detailed how much they will earn in 2009.  ISO should be saving the public's money, he said, not squandering it.