Man Says He Was Burned By Internet Scam

As a longtime smoker, Burnell Burell is hoping to kick the habit.

When he came across a flashy internet ad for a free-trial of electronic cigarettes, a product that's billed as a way to help people quit smoking, he decided to sign up.

Burell says he paid the $4.95 shipping charge and says the company, Direct E-Cig, sent the kit within days. He tried it, but the rest of the product went unused since the smokeless cigarettes made him sick, Burell said. 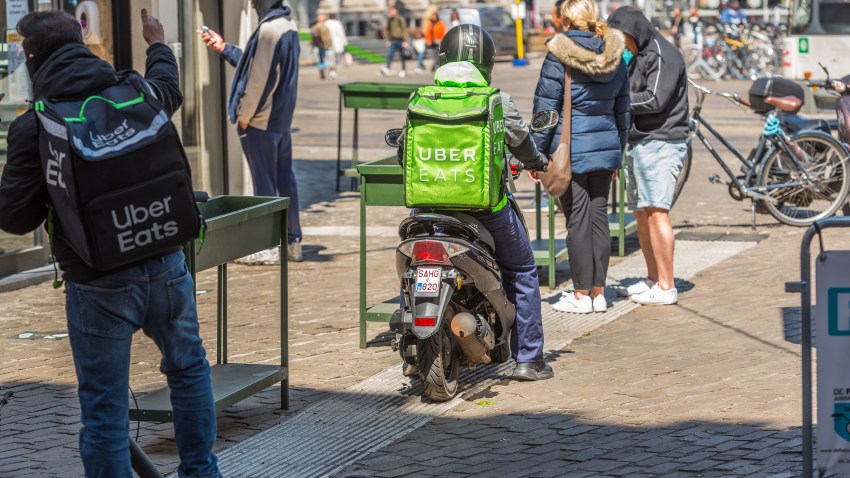 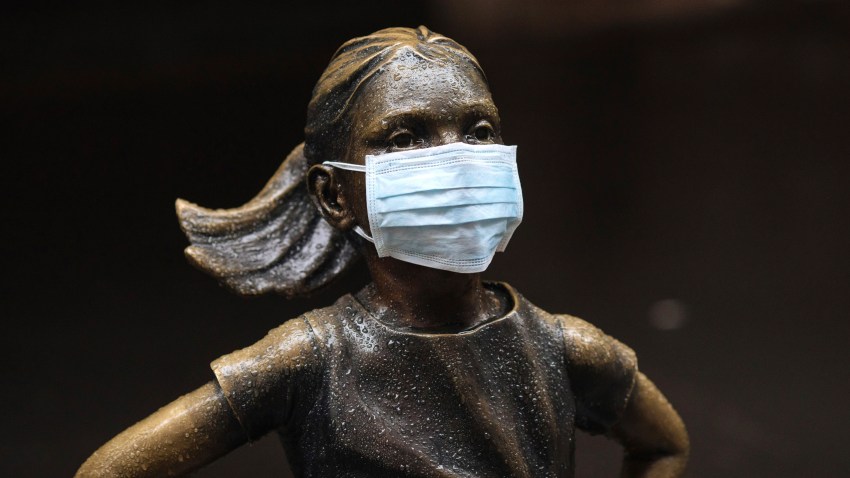 To his surprise, he says the company charged his credit card another $109.

"If they did this to me, how many other consumers have they done it to? If you multiply that by $109, these guys are making a pretty good profit," said Burell.

When he called Direct E-Cig to complain, he says the company told him he should have read the terms of the offer. Those terms state customers have 14 days to cancel or they'll be charged for the full price of the kit, plus monthly refills.

When he looked on the company's website after making that phone call he found the terms of the offer. But, he says he does not remember seeing them displayed on the ad where he signed up for the trial.

Burell filed a complaint with the Better Business Bureau. The agency says it's received more than 400 complaints from Direct E-Cig customers in 44 states for unexpected charges, their advertising, and billing issues.

The agency says all of the complaints have been closed. They've given Direct E-Cig an "F" rating, which is their lowest rating.

"Anytime you hand over your credit card information to someone there is the likelihood when the trial is over that you will be charged for those services," said Howard Schwartz, spokesperson for the Connecticut Better Business Bureau.

To avoid seeing your cash go up in smoke, you should always read the fine print, and if you can't find the terms clearly displayed with the offer, don't sign up for it, according to the Better Business Bureau.

"You really have to know what you're getting yourself in for and if you don't read the terms and conditions, you're setting yourself up for all kinds of problems down the road," said Schwartz.

Direct E-Cig has not responded to NBC Connecticut's requests for comment.

Despite the 100 percent satisfaction guarantee on its website, Burell has been unable to get a refund. He's now speaking out hoping to keep other smokers from getting burned.