Over $200 Billion Wiped Off Cryptocurrency Market in a Day as Bitcoin Plunges Below $50,000

LONDON/GUANGZHOU, China — Bitcoin and other digital currencies plunged on Friday as a proposed capital gains tax hike from U.S. President Joe Biden led to a wave of selling. 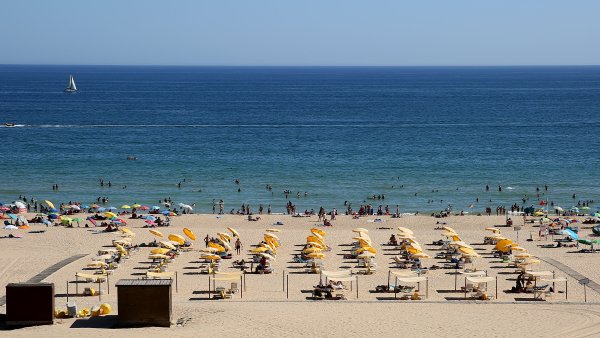 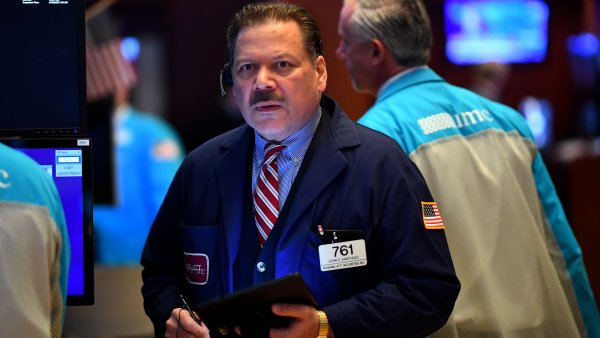 Bitcoin rebounded late Friday to above $51,000.

This wiped out more than $200 billion of value from the entire cryptocurrency market, according to data from CoinMarketCap.

"The market has run up quite a bit overall, and it's probably cooling off before the next leg up," Vijay Ayyar, head of business development at cryptocurrency exchange Luno, told CNBC by email.

President Biden is expected to raise long-term capital gains tax for the wealthiest Americans to 43.4%, including a surtax. That would be higher than the top federal tax rate on wage income. The new tax rate would apply to returns on assets held in taxable accounts and sold after more than a year.

This triggered a sell-off in stock markets overnight, with all three major U.S. indexes ending Thursday's session in the red. Analysts said fears over Biden's capital gains tax proposal may be extending to crypto investors, who have had a great year with the price of bitcoin having climbed more than sixfold in the last 12 months.

Still, one crypto entrepreneur said Biden could be doing his industry a favor.

"It would make even greater sense to play that oldest trick in the manage-your-finances-smart book: borrow against your assets to avoid capital gains taxes," said Antoni Trenchev, co-founder of crypto lender Nexo.

"And what better collateral than one that — despite today's price dip, likely caused by the said proposal — appreciates in value like Bitcoin?"

In 2021 alone, bitcoin has risen 66% while ether — the digital token of the Ethereum blockchain — has rallied over 200%.

Part of that support has been because of increased buying of bitcoin by institutional investors. And companies such as Tesla and Square have bought billions of dollars worth of bitcoin too.

Banks are also trying to allow their clients to get involved in the bitcoin market. In March, Morgan Stanley said it was launching access to three funds that enable ownership of bitcoin, CNBC reported.

"Things are getting more established," Eric Demuth, CEO and co-founder of digital asset broker Bitpanda, told CNBC's "Squawk Box Europe" Friday. "The more money that gets into the market, the less volatility there will be."

"And for the retail investors who are going in there, the strategy is always never to put everything in one basket and just put a very small fraction of your portfolio into cryptocurrency, into bitcoin. It doesn't matter if you are a strong believer or not, the diversification of your assets is key."

However, concerns over a regulatory crackdown on bitcoin continue to cloud the market. Jesse Powell, CEO of a major cryptocurrency exchange called Kraken, warned governments could clamp down on the use of bitcoin and other cryptocurrencies.

India is planning to introduce a law to ban the trading or even ownership of cryptocurrencies, Reuters reported last month. In February, U.S. Treasury Secretary Janet Yellen called bitcoin a "highly speculative asset" and said she was worried about potential losses for investors.

Authorities around the world are looking into how to regulate bitcoin. The Deputy Governor of the People's Bank of China, called bitcoin an "investment alternative" last week, which marked a more progressive tone on cryptocurrencies after a fierce crackdown by the country's regulators on the industry in 2017 and 2018.