A key Food and Drug Administration advisory panel is scheduled to vote Thursday on whether to recommend approval of Moderna's Covid-19 vaccine for emergency use, which would help pave the way to distribute a second preventive treatment in the U.S.

The nonbinding decision from the FDA's Vaccines and Related Biological Products Advisory Committee is due exactly a week after the outside group of vaccine and infectious disease experts voted overwhelmingly to recommend approval of the Pfizer-BioNTech's vaccine for emergency use. The FDA approved that vaccine a day later. 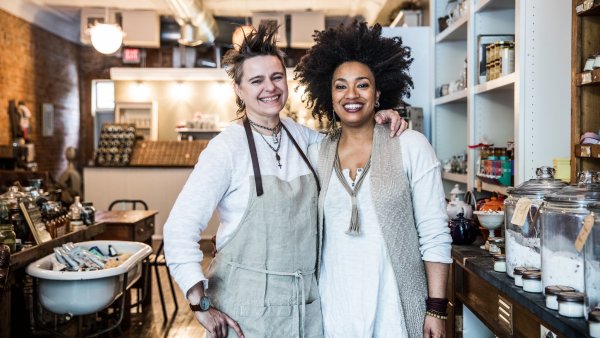 9 Money Moves to Make Before Becoming Your Own Boss 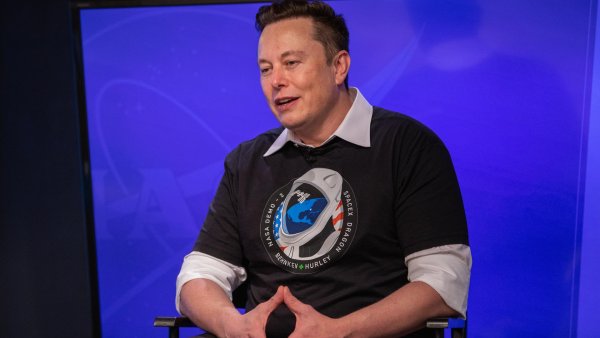 A favorable vote from the committee will likely clear the path for the FDA to approve Moderna's vaccine for emergency use. The committee plays a key role in approving flu and other vaccines in the U.S., verifying the shots are safe for public use. While the FDA doesn't have to follow the committee's recommendation, it often does.

At stake are potentially lifesaving doses needed to bring an end to the pandemic, which has taken the lives of more than 300,000 Americans in less than a year. Public health officials say the U.S. will likely need more than one vaccine as initial doses will be limited. Roughly 75% of the U.S. population must get vaccinated to achieve herd immunity where enough people are protected so that the virus can't spread and can be contained, U.S. officials say.

Here's what to expect:

The meeting is scheduled to run from 9 a.m. ET to 5:15 p.m. ET, according to a draft of the agenda. The vote typically happens toward the end.

Before the vote, medical experts will assess Moderna's clinical trial data and offer their opinions on the vaccine, including whether the benefits outweigh the risks for an emergency use authorization. Moderna is asking the FDA to approve the use of the vaccine in people age 18 and older. Pfizer's was cleared for use in people at least 16 years old. The scant data in younger teens was a sticking point for the few members of the advisory committee who voted against authorizing Pfizer's vaccine last week.

The FDA will make a decision on whether to clear Moderna's vaccine for emergency use. In Pfizer's case, the final decision from the agency came a day after the meeting.

Such an authorization means the FDA will allow some people to receive the vaccine as the agency continues to evaluate data. It isn't the same as full approval, which requires more data and can typically take months longer. Moderna has submitted only two months of follow-up safety data. The agency usually requires six months for full approval.

The U.S. plans to ship just under 6 million doses of Moderna's vaccine once the FDA approves EUA, Gen. Gustave Perna, who oversees logistics for the Operation Warp Speed vaccine project, told reporters Monday. Medical supply company McKesson will package and distribute the doses to 3,285 sites across the country, he said.

Initial doses will be limited as manufacturing ramps up, with officials predicting it will take months to immunize everyone in the U.S. who wants to be vaccinated. The Centers for Disease Control and Prevention has provided states with an outline that recommends prioritizing health-care workers and nursing homes, but states can distribute the vaccine as they see fit.

Moncef Slaoui, who is leading the White House's Operation Warp Speed, said Monday that officials expect 20 million Americans to get their first shot of Moderna's or Pfizer's vaccine this month. He added that 100 million "vaccine shots in arms" — between the first dose and booster shots — will be administered by the end of February. Some 100 million Americans could be fully vaccinated by the end of March, nearly a third of the population, he said.

4.) Should I get the vaccine if I've had Covid?

The FDA has said that patients who have had Covid-19 may still be at risk of reinfection and could benefit from the vaccine. Researchers are still trying to determine how long immunity lasts after someone is infected with the virus, with an Oxford study suggesting protection lasts at least six months.

There is little data regarding the safety of the vaccine in pregnant women and children, according to documents published by the FDA on Tuesday. Although children and younger teens aren't being considered for Moderna's emergency-use approval, pregnant women are likely to be included.

Pregnant women were not excluded from Pfizer's emergency-use approval last week, leaving it up to patients to consult with their physician. It seems likely the FDA will do the same for Moderna's vaccine.

Thirteen pregnancies were reported in Moderna's trial through Dec. 2, with six in the vaccine group, the FDA said. The company is tracking all women who got pregnant after receiving the vaccine or who were pregnant when they were immunized but didn't know, according to the agency.

5.) What are the side effects?

Fatigue, headaches and muscle pain are the most common side effects from Moderna's vaccine, along with some rare symptoms like intractable nausea or vomiting and facial swelling that are likely triggered by the shots, according to the FDA. Some side effects were hard to shake, though most resolved within a week, the FDA said.

While not necessarily a side effect, the FDA said it recommends monitoring people who get Pfizer or Moderna's vaccine shots for possible cases of Bell's palsy, a condition that causes sudden freezing or weakness in facial muscles. The agency also noted a higher prevalence of lymphadenopathy, a disease that can produce swollen or enlarged lymph nodes, in Pfizer and Moderna's trials in the vaccine group compared with the placebo groups.

Dr. Peter Marks, director of the FDA's Center for Biologics Evaluation and Research, said in an interview with JAMA on Monday that the agency would be able to easily and quickly access data on Bell's palsy cases once the vaccines are administered.

Dr. Paul Offit, a voting member of the advisory committee, agreed that Bell's palsy is worth monitoring as the vaccine rolls out. He voted in favor of recommending Pfizer's vaccine last week. "I'm not dismissing that yet," he said in an interview with CNBC.

CNBC's Will Feuer and Noah Higgins-Dunn contributed to this report.