Here's the most important news, trends and analysis that investors need to start their trading day: 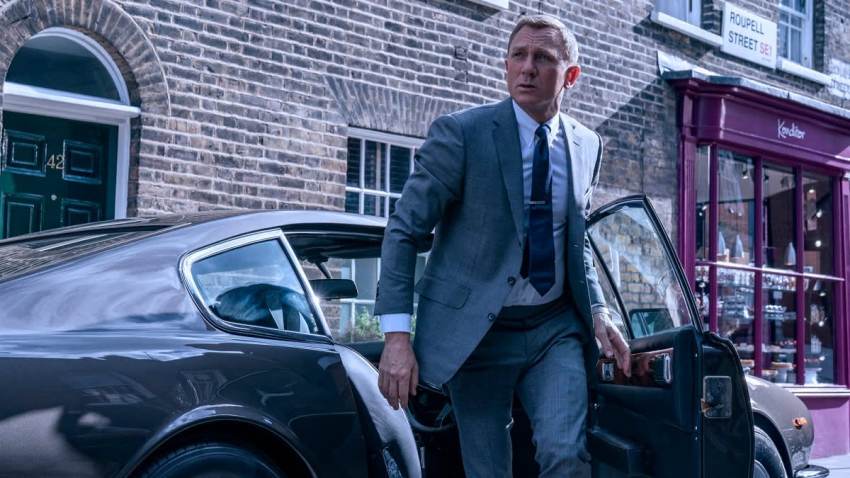 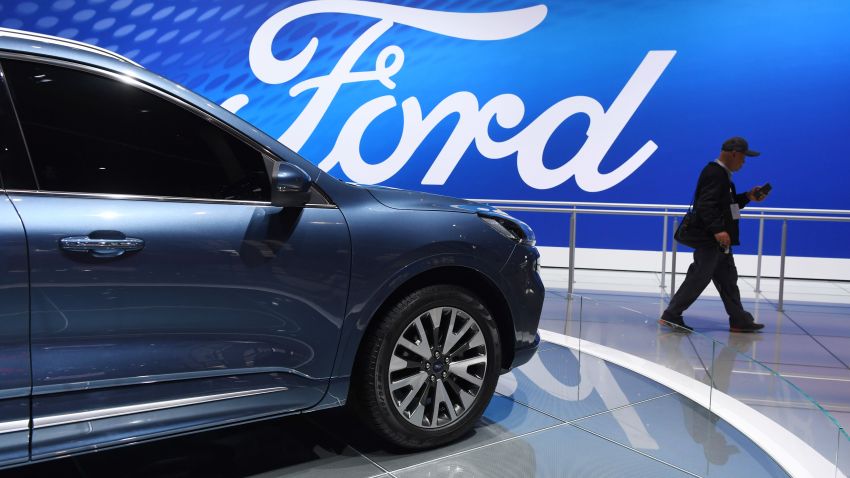 U.S. stock futures pointed to a strong open, supported by positive Covid-19 vaccine data from AstraZeneca and FDA emergency approval for Regeneron's treatment that President Donald Trump received. Wall Street was focusing on hope around the third Monday in a row of encouraging vaccine data instead of the spiking virus infections. The Dow Jones Industrial Average on Friday dropped 219 points, or 0.8%, which contributed to the first down week in the past three. On Friday, the U.S. saw another record in new daily cases of 196,004. Infections numbers were lower on Saturday and Sunday.

U.K. pharmaceutical giant AstraZeneca said Monday that late-stage trials of its Covid vaccine showed as much as 90% efficacy when participants received a half dose, followed by a full dose at least one month apart. When given as two full doses at least one month apart, effectiveness was lower at 62%. The AstraZeneca vaccine was developed in collaboration with the University of Oxford. The Pfizer-BioNTech alliance and Moderna reported results showing that their respective vaccines were around 95% effective. Pfizer's vaccine could get British regulatory approval in this week, according to The Telegraph.

The Food and Drug Administration on Saturday granted an emergency use authorization for Regeneron's antibody treatment, the experimental therapy given Trump when he contracted the coronavirus in October. The approval comes after the FDA announced on Nov. 9 emergency use authorization for Eli Lilly's antibody treatment. Merck said Monday it plans to acquire privately held OncoImmune for $425 million in cash, gaining rights to an under-the-radar drug that has shown striking results in hospitalized patients with Covid. The treatment was shown to reduce the risk of respiratory failure or death by more than 50% in patients hospitalized with Covid and requiring oxygen.

4. Biden to pick advisor Antony Blinken as Secretary of State

A federal judge in Pennsylvania on Saturday dismissed a lawsuit by Trump's campaign that sought to block that state's certification of millions of voters. The judge's scathing decision is a crippling blow to Trump's already extremely long-shot bid to invalidate enough ballots in enough states to reverse Biden's win. The Trump campaign and its allies have now lost or withdrawn more than 30 lawsuits that were part of that effort. Biden is projected to win 306 votes in the Electoral College, three dozen more than he needs to clinch a win in the White House race.

— The Associated Press and Reuters contributed to this report. Follow all the developments on Wall Street in real-time with CNBC's live markets blog. Get the latest on the pandemic with our coronavirus blog.