A Severe Pilot Shortage in the U.S. Leaves Airlines Scrambling for Solutions

The United States is facing its worst pilot shortage in recent memory, forcing airlines to cut flights just as travelers are returning after more than two years of the Covid-19 pandemic.

The crisis has the industry scrambling for solutions.

At least one lawmaker is said to be considering legislation that could raise the federally-mandated retirement age for airline pilots from 65 to 67 or higher to extend aviators' time in the skies.

A regional airline proposed reducing flight-hour requirements before joining a U.S. carrier, and airlines are rethinking training programs to lower the barrier to entry. Earlier this year, Delta Air Lines joined other big carriers in dropping a four-year degree from its pilot hiring requirements.

Several U.S. airlines, including Frontier, are recruiting some pilots from Australia. American Airlines is selling bus tickets for some short routes. 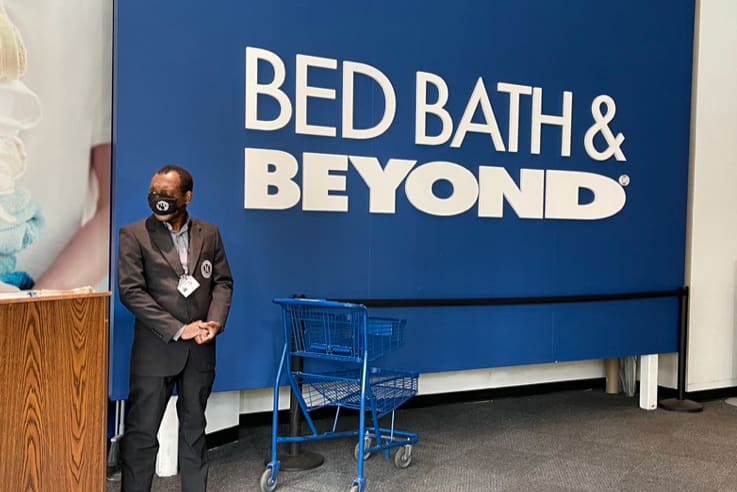 But some airline executives warn the shortage could take years to solve.

"The pilot shortage for the industry is real, and most airlines are simply not going to be able to realize their capacity plans because there simply aren't enough pilots, at least not for the next five-plus years," United Airlines CEO Scott Kirby said on a quarterly earnings call in April.

Kirby estimated the regional airlines United works with currently have about 150 airplanes grounded because of the pilot shortage.

Roots of the crisis

The Covid pandemic halted pilot hiring as training and licensing slowed. Airlines handed out early retirement packages to thousands of pilots and other employees aimed to cut labor bills when travel demand cratered during the depths of crisis.

"I feel like I walked away at the pinnacle," said one former captain for a major U.S. airline who took an early retirement package in 2020.

Now airlines are desperate to hire and train pilots, but the rush may take too long to avoid flight cuts.

Major U.S. airlines are trying to hire more than 12,000 pilots combined this year alone, more than double the previous record in annual hiring, according to Kit Darby, a pilot pay consultant and a retired United captain.

The shortage is particularly acute at regional carriers that feed major airlines' hubs from smaller cities. While hiring and retention bonuses have returned at those airlines, pay is lower there than at majors, and they are recruiting aggressively from those smaller carriers.

"We never fathomed attrition levels like this," said Mesa CEO Jonathan Ornstein. "If we don't fly our airplanes we lose money. You saw our quarterly numbers."

It takes Mesa an estimated 120 days to replace a pilot who gives two weeks' notice to go to another airline, according to Ornstein.

Some carriers like Frontier and regional airline SkyWest are recruiting pilots from Australia under a special visa to help ease the shortfall, but the numbers are small compared with their overall ranks and hiring goals.

Regional carrier Republic Airways, which flies for American, Delta and United, last month petitioned the U.S. government to allow pilots to fly for the airline with 750 hours, half of the 1,500 currently required, if they go through the carrier's training program. There are already exemptions to the 1,500-hour rule, such as for U.S.-military trained pilots and those who attend two- and four-year programs that include flight training.

The proposal has received pushback from family members of victims of 2009's Colgan Air 3407 crash, the last fatal U.S. passenger commercial airline crash. The tragedy killed all 49 people on board and one on the ground, and ushered in the so-called 1,500-hour rule, aimed at ensuring pilot experience.

The Federal Aviation Administration cast doubt on whether the proposal would be approved.

"While anyone can request an exemption, it does not mean it will be granted," the FAA said in a statement to CNBC on Monday. "The FAA fully understands the intent of Congress when it established the 1,500-hour requirement and supports the safety goal it set out to achieve."

Sen. Lindsey Graham, R-S.C., is considering introducing congressional legislation that could raise the mandatory airline pilot retirement age to at least 67 from the current age of 65, according to people familiar with Graham's plans.

About a third of the airline-qualified pilots in the U.S. are between the ages of 51 and 59, and 13% of the country's airline pilots will reach retirement age within the five years, according to the Regional Airline Association.

Graham's office did not respond to requests for comment.

Pilot and other worker shortages have forced airlines to rethink their growth plans. JetBlue Airways and Alaska Airlines are among carriers that have recently trimmed capacity.

SkyWest, for its part, told the Transportation Department it plans to drop service to 29 smaller cities that the government subsidizes through the Essential Air Service.

Service reductions could isolate smaller U.S. cities but Darby, the pilot pay consultant, said it could mean an opening for smaller competitors that don't rely on regional airlines as much as major network airlines.

"If they don't fly it, maybe a smaller airline will," he said.

One of the biggest hurdles to bringing in new pilots is the cost of schooling. While salaries for widebody captains at major airlines can exceed $350,000 a year, getting qualified takes years.

At ATP Flight School, the largest in the country, it costs close to $92,000 for a seven-month, full-time program to get initial licenses. It can then take about 18 months or longer for pilots to build up enough hours to fly, often by instructing student pilots or sometimes by flying banners near beaches.

"It's not a car wash," Darby said. "You can't just get someone to come in from the street."

In December, United started teaching the first students at its own flight school, the United Aviate Academy, in Goodyear, Arizona, with a goal of training 5,000 pilots there by 2030. United says it aims for half of that number to be women or people of color. The company covers the cost of pilots' training up to the point of receiving their private pilots' license, which it estimates to be around $17,000 per student.

Other carriers have turned to low-interest loans or other initiatives to ease the financial burden on students.