Adyen said its full-year 2020 earnings came in at 402.5 million euros ($488.2 million), up 27% from a year earlier and beating the 386 million euros expected by analysts in a Refinitiv poll, according to Reuters.

The firm posted net revenues of 684.2 million euros last year, up 28% versus 2019, as it benefited from a boost in e-commerce volumes during the coronavirus pandemic.

Shares of Adyen hit an all-time high of 2,123 euros Wednesday following the release of its 2020 numbers. 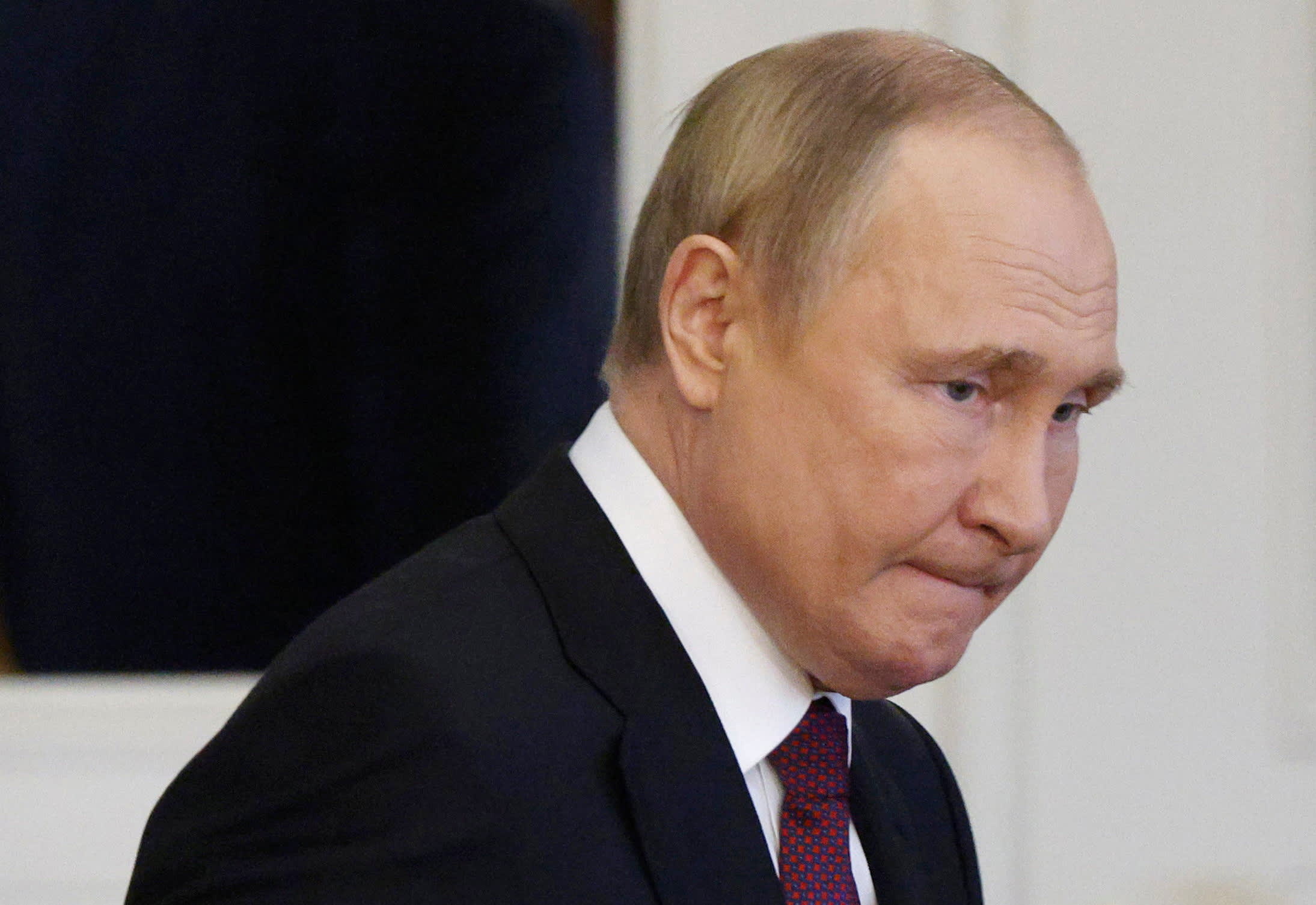 Adyen CEO Pieter van der Does said the business had proven "resilient" in the latter half of 2020, adding it saw strong gains in its North American operations in 2020.

"The business' resilience over the period was fueled by the continued diversification of our merchant base across verticals and regions," van der Does said in a letter to shareholders. "Most notable is the pace at which North American net revenue contributions grew."

Despite tailwinds from increased demand for online payments, Adyen saw growth slow in 2020 amid a sharp decline in travel volumes. Still, it's rare to see profitable growth in the fintech sector. Start-ups like Revolut and N26, for example, remain heavily loss-making.

Adyen isn't like consumer-facing fintech platforms, instead focusing on payments to businesses. The company provides payment services to companies such as Uber, Spotify and Netflix.

Adyen, which competes with U.S. firm Stripe and U.K. start-up Checkout.com, went public on the Amsterdam stock exchange in 2018. Adyen's initial public offering was one of the most high-profile tech listings in Europe in recent years, alongside Spotify.

Since its debut, Adyen's shares have climbed more than 700%. With a market value of
63 billion euros, the company is now worth more than some of Europe's biggest banks, including BNP Paribas and Santander.

Despite securing a strong position in the payments technology market, increased competition in the space from privately-held rivals is likely to keep Adyen on its toes. Stripe raised $600 million last year at a $36 billion valuation, and is reportedly on track to secure further funding at a market value of up to $100 billion. Stripe declined to comment on reports about the fundraising.

Meanwhile, Checkout.com attracted a $450 million investment round at a $15 billion valuation last month, making it the most-valuable fintech unicorn in Europe.