The wealthiest 400 American families paid an 8.2% average rate on their federal individual income taxes from 2010 to 2018, according to a White House analysis published Thursday.

Those richest 400 families represent the top 0.0002% of all taxpayers, according to the White House report.

Their estimated tax rate, paid on $1.8 trillion of income over the nine-year period, is "low" relative to other taxpayers, according to the report, which was authored by economists in the Council of Economic Advisers and Office of Management and Budget.

By comparison, Americans paid an average 13.3% tax rate on their income in 2018, according to a Tax Foundation analysis. (This figure includes all taxpayers, including the wealthiest. It also doesn't factor annual investment gains, as the White House report does to account for overall wealth.)

The analysis comes as Democrats have proposed raising taxes on the rich and corporations to help fund up to $3.5 trillion of investments education, paid leave, healthcare, childcare and measures to curb climate change. 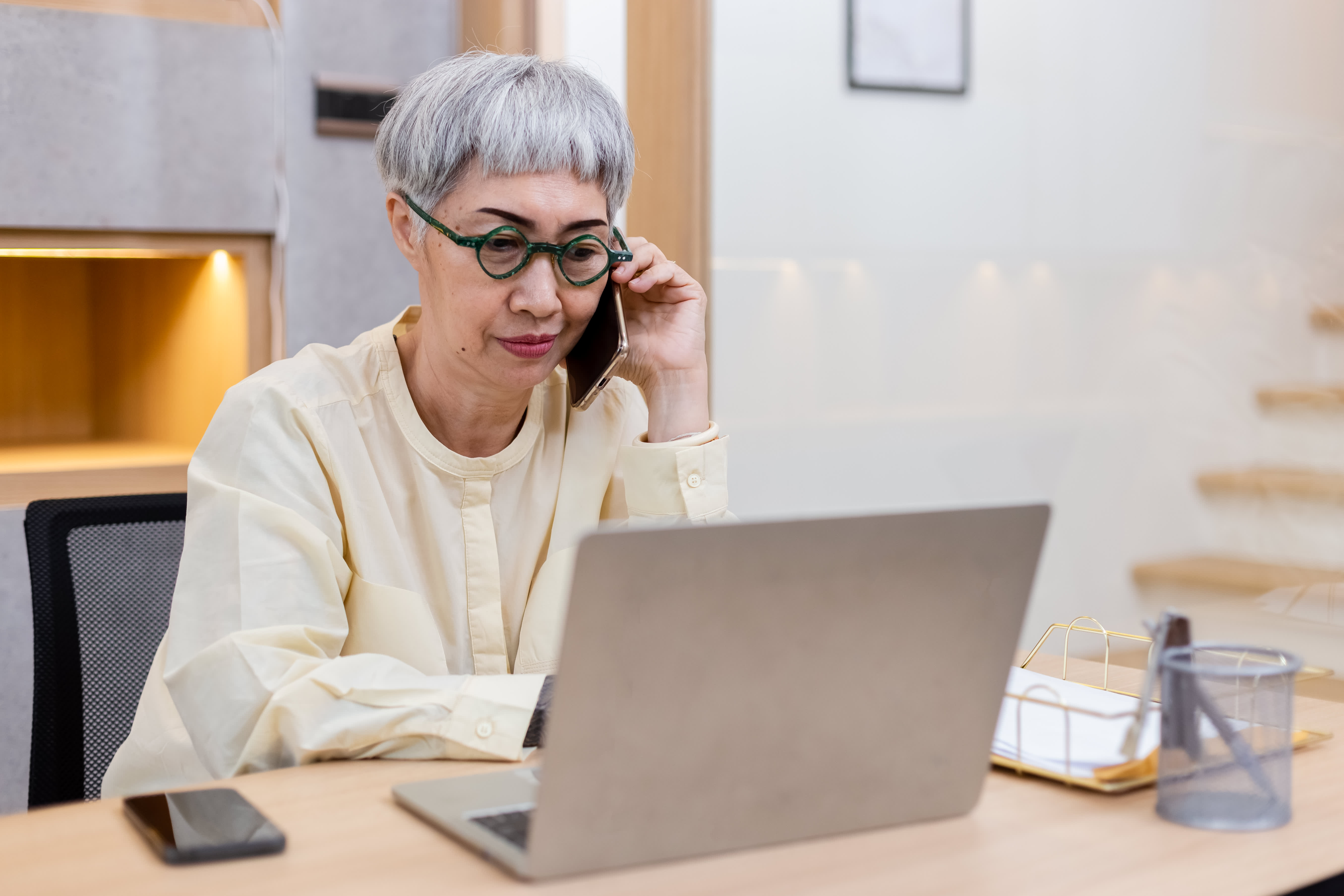 ‘It's Like Going to the DMV Online': What to Know About Buying Series I Savings Bonds Via TreasuryDirect 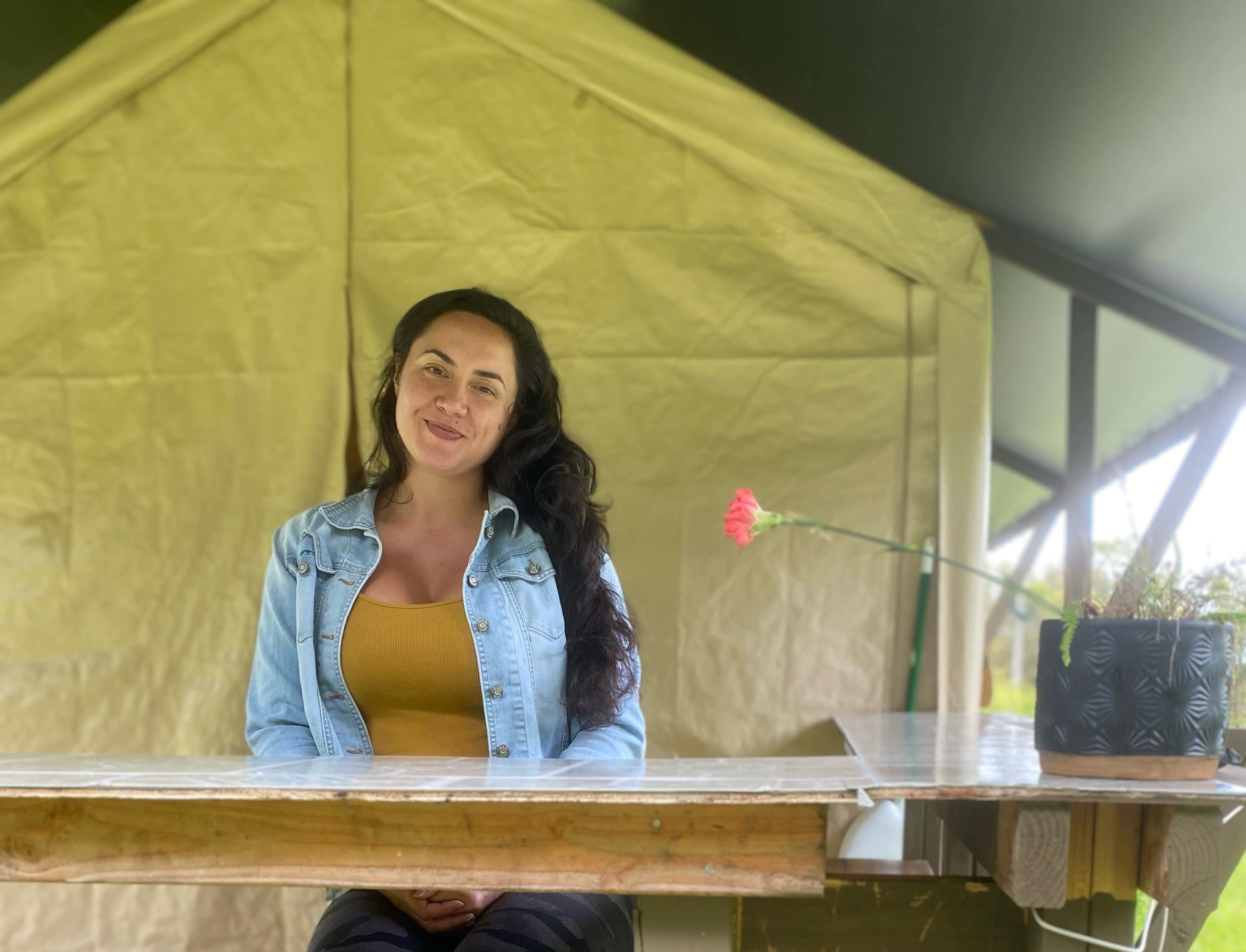 Republicans are opposed to the broad tax package, which would unwind several measures from their 2017 tax law. In a recent House Ways and Means Committee hearing, Rep. Kevin Brady, R-Texas and the committee's ranking member, said a tax increase "wastes hard-earned tax dollars" and would fund the "greatest expansion of the welfare state in our lifetimes."

The report's findings are similar to those of a recent ProPublica investigation, which found that some of the world's richest men (Jeff Bezos, Michael Bloomberg, Warren Buffett, Carl Icahn, Elon Musk and George Soros) pay a tiny fraction of their wealth in tax.

The 25 richest Americans paid a true federal tax rate of 3.4% from 2014 to 2018, while seeing their net worth grow by $401 billion, according to the investigation, which cited confidential IRS data.

The wealthiest Americans leverage existing tax rules to pay a low rate, according to the White House.

Low- and middle-earners pay most of their income tax from wages on jobs. In contrast, the wealthiest Americans generate the bulk of their income from investments, which, if held longer than a year, are taxed at a lower rate than wages.

The top federal income tax rate on wages is 37%, while the top rate on dividends and assets (like stocks and homes) sold for a gain is 20%.

More from Personal Finance:
Why Democrats use $400,000 as the threshold for taxing 'the rich'
Some parents still haven't received the September child tax credit payment
Here's how much will go to taxes on the Mega Millions jackpot

The rich can also escape tax on an asset's appreciated value by not selling it. They can pass investments to heirs with a so-called "step up in basis." That means heirs, if they sell the asset, wouldn't pay taxes on gains that accrued over the original owner's lifetime.

The White House report examines income from "unrealized capital gains" (or, untaxed asset growth), a departure from typical analyses, which often don't include this income measure, according to the authors.

However, authors' estimated 8.2% tax rate may not be exact due to "imperfect" data and methods, according to the report. The rate could be as low as 6% and as high as 12%, they said.

"We emphasize that any estimate of tax rates on the wealthiest is uncertain and open to refinement, due to current data limitations," according to co-authors Greg Leiserson, senior economist for the Council of Economic Advisers, and Danny Yagan, chief economist for the Office of Management and Budget.

The analysis also doesn't account for taxes like the estate tax, a 40% levy on estates valued over $23.4 million for married couples.