Another Facebook Whistleblower Is Set to Testify in UK Parliament

LONDON — A second Facebook whistleblower has agreed to testify in U.K. Parliament.

Sophie Zhang, a former data scientist at Facebook, says she was fired by the company after highlighting its alleged failure to combat election interference in Honduras and various other countries.

At the time of her revelations, a Facebook spokesperson said "we fundamentally disagree" with her characterizations. 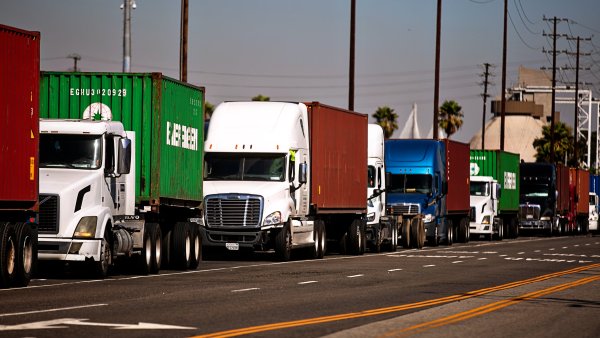 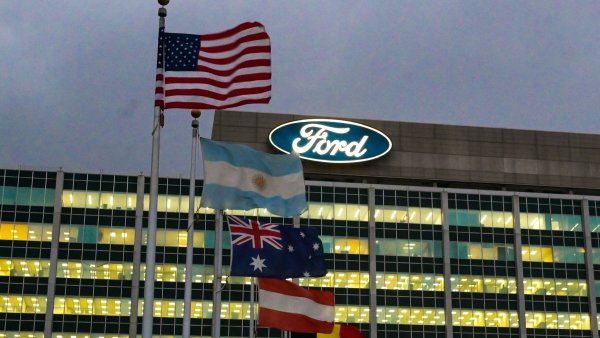 She will give evidence to British lawmakers on Oct. 18, according to a statement from a parliamentary committee on the Online Safety Bill. The proposed legislation threatens hefty fines on tech giants if they fail to take action against illegal or harmful content.

Lawmakers "will question Sophie Zhang about her work as a data scientist for the Facebook Site Integrity fake engagement team, dealing with bot accounts, often operated by government backed agencies in countries such as Russia," said Damian Collins, who chairs the committee.

The news arrives days after Frances Haugen, a former Facebook product manager who leaked thousands of internal documents, agreed to give evidence in Parliament. European Union lawmakers have also asked her to testify.

Haugen hit the headlines last week when she provided testimony in Congress on internal Facebook studies showing the negative impact of Instagram on teenagers, as well as exemptions from its rules for high-profile users.

It marks one of the biggest crises in recent history for the company, arriving at a time when lawmakers across the globe are looking to curb the sheer power and influence of America's tech giants.