The decision means that a powerful state backstop will remain in place, pending any further action in the court, while the Federal Communications Commission remains at a standstill without a Democratic majority.

Net neutrality is the concept that internet service providers should not discriminate, block or throttle web traffic. The idea was put in place on a federal level with a 2015 FCC vote to reclassify ISPs under Title II of the Communications Act of 1934, which opened ISPs up to being regulated as utilities. Those rules were rolled back just a few years later under the Trump administration.

Broadband providers have generally opposed net neutrality through Title II reclassification, though they say the principles of net neutrality tend to be ones they share. But the classification opens up the possibility of price regulations, which ISPs fear will disincentivize network investments.

While net neutrality on the federal level has become a ping pong ball between administrations, state laws like the one in California could be longer lasting. Trade groups representing the telecom and wireless industry argued that California's law should be preempted by federal authority. The lower court ruled, and the appeals court upheld, that the FCC did not hold the relevant authority, so there could be no preemption.

The California law has already had some tangible impact. After the lower court upheld California's ability to enforce its net neutrality law last year, for example, AT&T said it would no longer exempt HBO Max, a streaming platform it owns, from its data limits. AT&T said the law would prevent it from sponsoring data for customers who use its wireless services, and added that "A state-by-state approach to 'net neutrality' is unworkable." 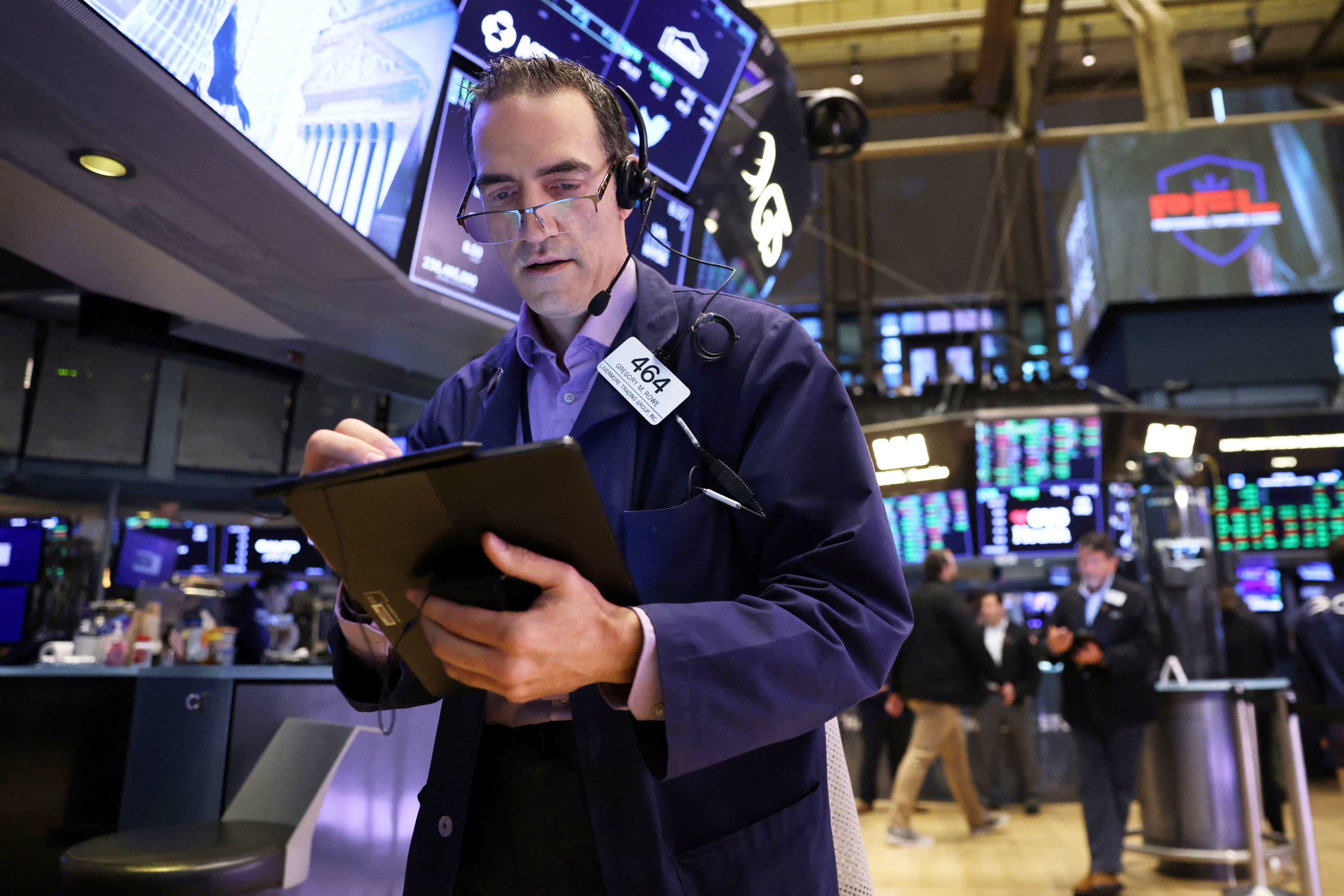 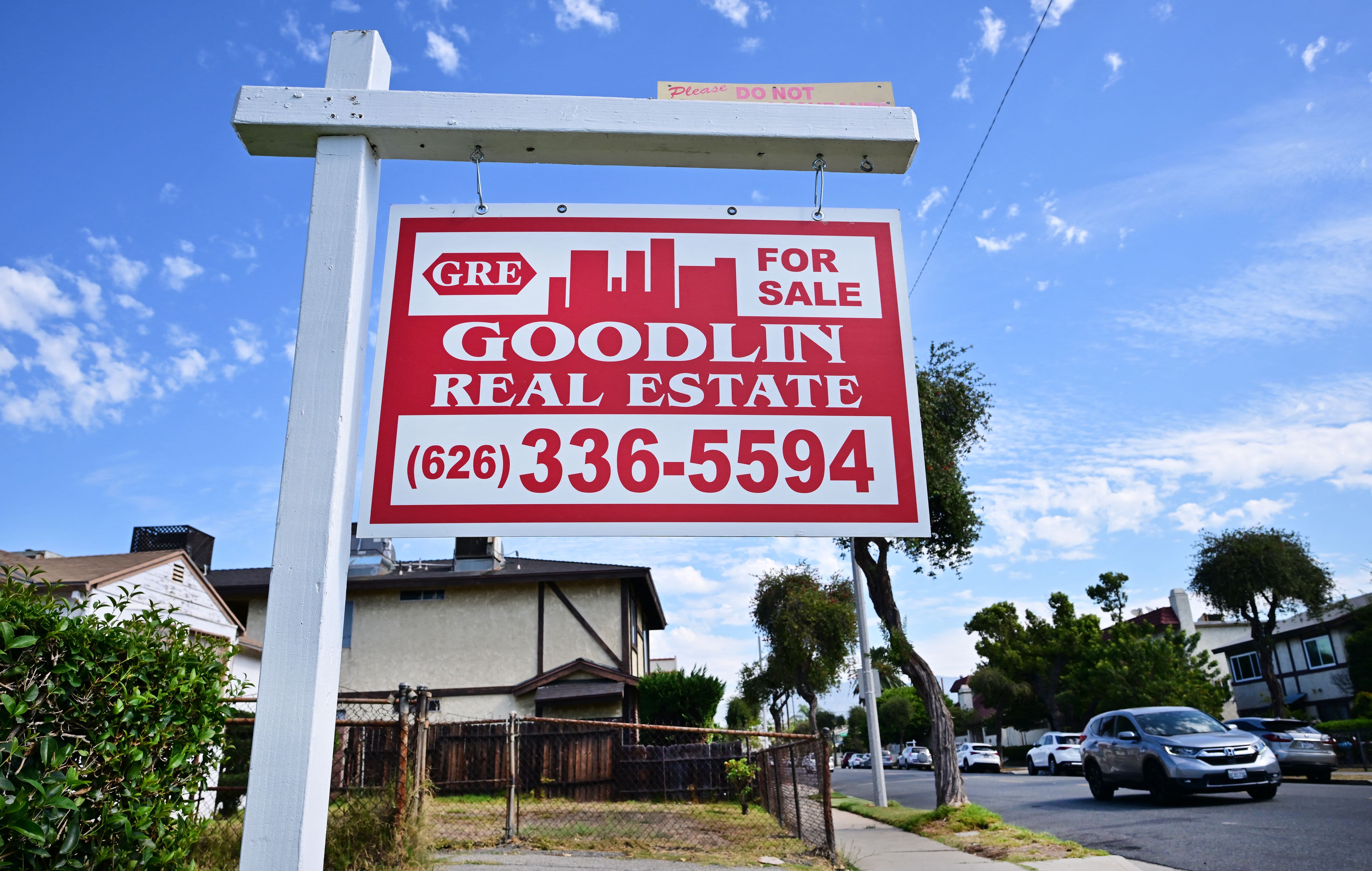 Plaintiffs in the case, ACA Connects, CTIA, NCTA and USTelecom, said in a statement Friday they are "disappointed" but "will review our options."

"Once again, a piecemeal approach to this issue is untenable and Congress should codify national rules for an open Internet once and for all," the groups wrote.

Movement at the federal level could soon be in reach, with the Senate Commerce Committee set to vote on President Joe Biden's nominee to the commission, Gigi Sohn, next week. If the committee reports her nomination favorably, it will go to the floor for a full Senate vote. An earlier vote on her nomination was delayed as Republicans, and even a few Democrats, raised concerns about her past comments about conservative outlets and her involvement in a nonprofit online TV service that shut down after losing a lawsuit from broadcast networks.

Sohn reportedly said in a letter to the FCC's general counsel on Thursday that she would voluntarily recuse herself from broadcast copyright and retransmission issues for the first few years of her term should she be confirmed to the role, which could ease her path to confirmation. The FCC did not immediately respond to CNBC's inquiry about the letter.

Biden has made clear his interest in net neutrality through his executive order on competition and his decision to hire Tim Wu to the White House's National Economic Council. Wu is credited with popularizing the term net neutrality.

Net neutrality proponents are celebrating Friday's decision in California while acknowledging the work ahead.

"Today's ruling by the Ninth Circuit is a big win for Californians and a free and open internet," Stanford Center for Internet and Society Director Barbara van Schewick said in a statement. "It means California can continue to enforce its net neutrality law and protect Californians against unfair practices by the companies they pay to get online."

"But while today's ruling is great news, the job isn't done," Matt Wood, vice president of policy and general counsel at nonpartisan group Free Press, said in a statement. "This win is significant because it offers protections to people in our most populous state and drives the national conversation forward. Yet tremendous as it is, we still need the Biden FCC to reclaim its authority not just for nationwide open-internet rules, but for policies promoting affordable, resilient, just and reasonable internet connections for everyone."

Disclosure: Comcast is the parent company of CNBC owner NBCUniversal.

WATCH: The 911 system is broken. $15 billion from the U.S. government may be the only way to fix it, experts argue