How Bad Is the Air Quality From Wildfire Smoke? These Apps Will Show You

Air quality in the United States and Europe improved over the last decade thanks to stricter environmental regulations, but intensifying wildfires raise new air pollution concerns.

The National Interagency Fire Center reported that, as of August 8, there were 107 large active fires that had burned more than 2.2 million acres domestically across 15 states so far this year. In Europe, wildfires in Greece and Turkey are raging amid record heat waves now as well.

As a result, more people are turning to mobile apps to understand when air quality is better or worse, wherever they may be. These apps use a mix of data from government-operated satellites, or weather, fire and ambient air quality stations, as well as sensors and systems run by private sector entities. Some are even crowdsourced from relatively affordable air quality sensors sold by companies such as PurpleAir and IQAir.

According to senior mobile insights analyst Jonathan Briskman of Sensor Tower, the top-rated apps for outdoor air quality monitoring in the U.S. between January 2020 and July 2021 have been: AirCare, AirVisual, and South Coast AQMD, based on ratings from the App Store, and Google Play.

Here's what those three apps do:

The five most popular air quality apps in the U.S., based on installs since the start of 2020, according to Sensor Tower included two of those top-rated apps, AirVisual (from IQ Air) and Air Care, as well as:

Use of these apps and new installs are often driven by regional events. As of August 8, 2021, there were 16 large active fires searing through Oregon according to the NIFC. 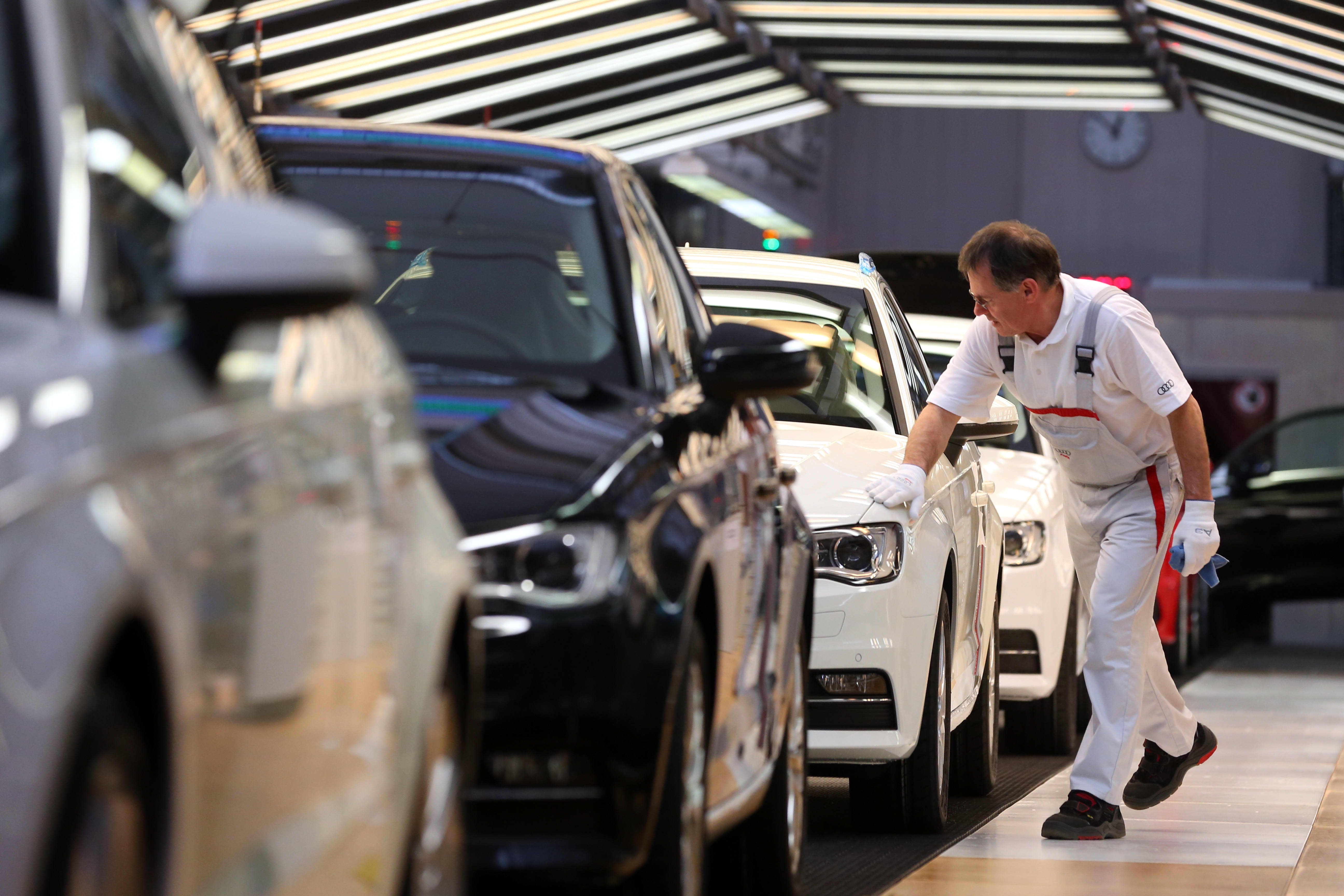 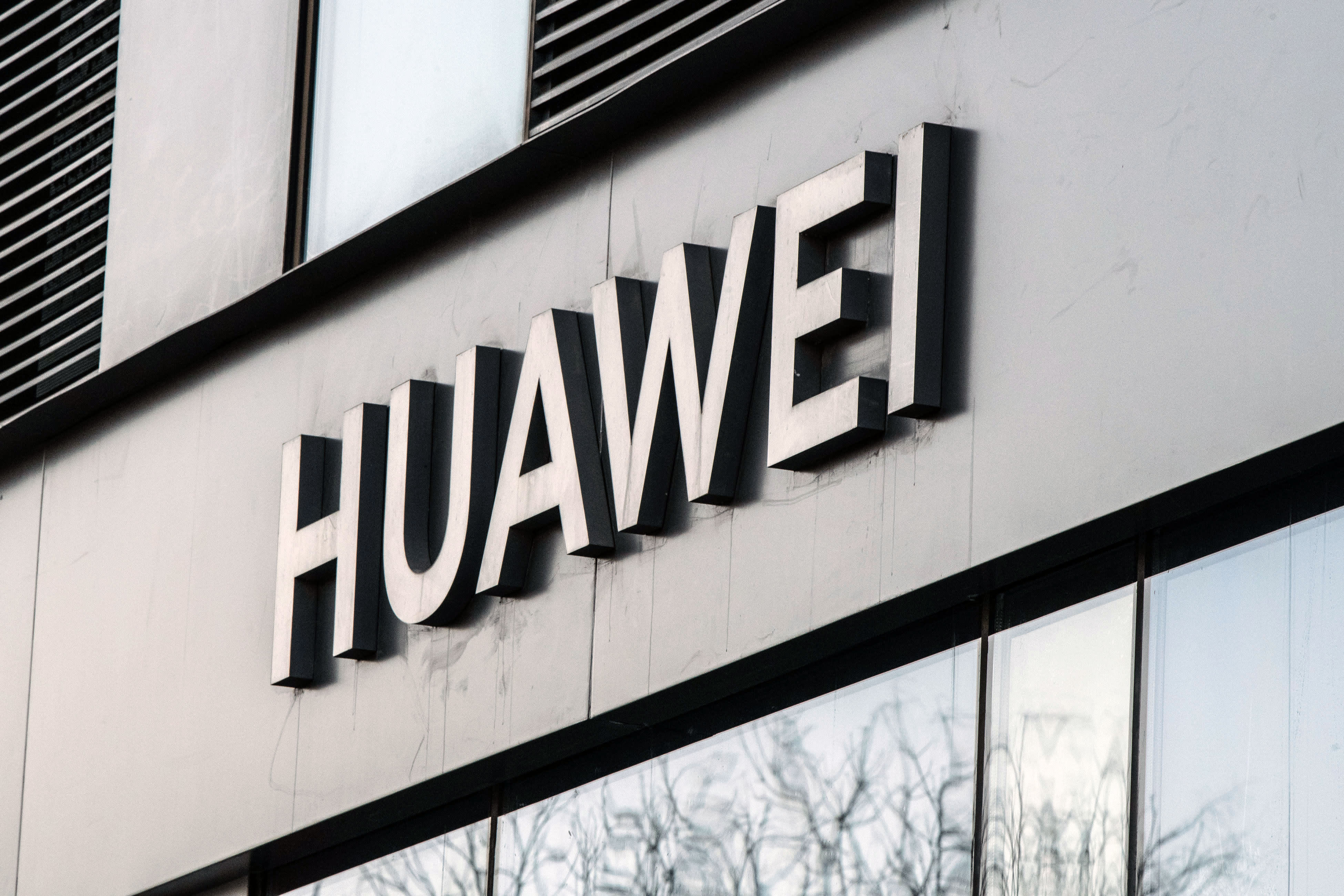 Huawei Turns to Patents for a Lifeline — Including Those in the U.S.

Nunez works in an environmental health sciences laboratory with Marianthi-Anna Kioumourtzoglou. Their research has also found long-term exposure to air pollution can affect the nervous system and may influence functions such as memory or cognitive capabilities.

The scientists wrote in an e-mail to CNBC: "Americans living in poor air quality areas tend to be people of color or low-income communities. We are finally starting to pay more attention to these issues, which hopefully will lead to change. The air pollution composition is also changing."

In one example, greenhouse gas emissions from transportation declined in New York City from 2014 to 2017, while commercial cooking emissions rose.

With increased wildfires, the scientists wrote, "The sources and composition of the air pollution mixture that we are experiencing could differently impact our health, so we need to better understand source-specific effects, especially for these newly prominent sources."

Using pre-pandemic numbers, Corsi explained that the average American would spend almost 70 out of 79 years of their life domiciled inside of buildings. "Because we spend so much time indoors, even our exposure to pollutants of outdoor origin is dominated by what we breathe there, especially in our homes," he said.

Pollutants of outdoor origin which come from the likes of internal combustion engine vehicles, photochemical smog, refineries and wildfires can get into homes and buildings when doors and windows are opened, when heat and air conditioning systems are used, or through other cracks in the building envelope.

Consumer apps and devices today don't give users an absolute, precise measurement down to micrograms per cubic meter of a given pollutant, Corsi noted. But they're very valuable for spotting trends and relative changes in air quality.

Sensors set up indoors can work well to check whether protective measures are working to improve the air inside of a house, school or other building.

Especially during wildfire season, Corsi said, some other simple actions that can protect or improve air quality indoors include: wet-mopping floors and wiping surfaces so pollutants don't accumulate, using HEPA or high-efficiency particulate air filters, and increasing the MERV or minimum efficiency reporting value of filters in central air systems in a house.

Watch: PG&E has a massive fire problem — here's how it is trying to fix it