If your furry friend gives you the puppy dog eyes when you dig into a bowl of ice cream, Ben & Jerry's has a solution.

The ice cream maker is debuting Doggie Desserts, which will hit its website on Monday and the shelves of grocery and pet stores this month. The line kicks off with two flavors named after its employees' pets: Pontch's Mix, which is peanut butter with a pretzel swirl, and Rosie's Batch, a mix of pumpkin and mini cookies. 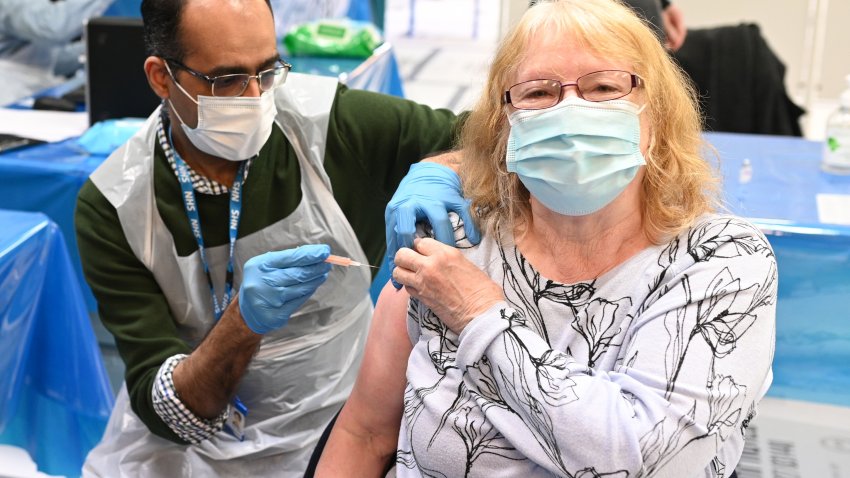 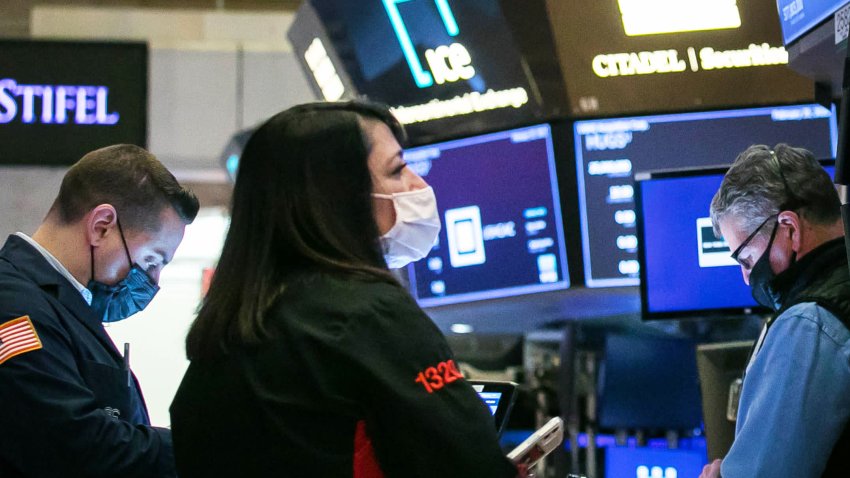 The treats are made of ingredients already used in the company's ice creams, but with a sunflower butter base instead of dairy to be gentler on dogs' stomachs. They will sell individually as 4-ounce mini cups or in four-packs for a suggested price of $2.99 and $4.99.

The company will also carry pet accessories on its website, such as an ice cream cone plush toy and Ben & Jerry's swag for dogs, including a tie-dye leash.

Ben & Jerry's, which is owned by Unilever, began developing the dog-friendly sweets early last year, but the coronavirus pandemic has expanded the number of potential customers. Many Americans have adopted or fostered new pets during the global health crisis, as they seek companionship during a challenging time.

That's inspired the launch of new pet products and piqued the interest of investors. Walmart now offers pet insurance and connects customers with dog-walking and pet-sitting services and Chewy launched virtual vet visits in October. The pet e-commerce company's shares have risen more than 220% over the past one year, bringing its market value to about $39 billion. And this holiday season, pets were a popular gift category.

The pandemic pet boom has heightened patterns that began before the global health crisis, too. People were already upgrading to higher-end pet purchases, such as fresh and organic food, as some delayed having children or treated their dogs more like family members.

Ben & Jerry's has a large audience for the treats. About 67% of U.S. households, or about 85 million families own a pet, according to the 2019-2020 National Pet Owners Survey done by the American Pet Products Association. They spent nearly $96 billion on pets in 2019, according to the trade group — a number that analysts project will continue to grow.

The global health crisis has also inspired an appetite for indulgence among two- and four-legged customers, as everyone spends more time at home and tries to find joy in the middle of repetitive routines. In-home ice cream sales grew by 16% at Unilever in the third quarter, led by Ben & Jerry's and one of its other brands, Magnum.

"People are at home and they're looking for some sort of additional comfort and ice cream, specifically Ben & Jerry's, is one of those go-to comfort foods," said Lindsay Bumps, a Ben & Jerry's global marketing specialist. And, she noted, they are spoiling their dogs, too.

Ben & Jerry's employees were inspired by their own beloved pets, Bumps said. The company's headquarters in Vermont is dog-friendly. Before the pandemic, about 40 dogs would spend their days at the office and curl up under desks. The four-legged coworkers were a ready-made focus group, she said.

Bumps said consulting on the dog-friendly treats' development was a passion project. Before going to school to study marketing, she worked as a certified vet technician — something she still does part-time.

She helped the company narrow down the namesakes of the frozen treats' flavors. Company employees could nominate their pet in an open application process. Ben & Jerry's ultimately picked Pontch, a male Frenchie bulldog that's a smaller breed, and Rosie, a female that's a rescue dog and a mutt that's a mix of larger breeds Doberman and Husky, to allow for "good doggie diversity." Bumps also oversaw the company's doggie photo shoot.

Bumps said Ben & Jerry's hopes to add more flavors. She tried out the mini cups on her nine-year-old Frenchie, Spock, and her boyfriend's 11-year-old Italian Greyhound and Jack Russell Terrier mix, Jack, who is a picky eater. Both enjoyed them, she said.

And she said she hopes the treats give pet owners and their dogs another way to spend time together — now eating their own versions of ice cream side-by-side.