In early July, the U.S. Education Department under President Joe Biden canceled nearly $56 million in student loan debt for some 1,800 borrowers, bringing the administration's total to about $1.5 billion erased.

While a win for many borrowers, it isn't a sign that broad-based student loan debt forgiveness will necessarily come anytime soon, experts say.

That's because the latest round of canceled debt was specifically done through the "borrower defense to repayment" program. Borrower defense was created to protect people from being defrauded by schools engaging in misconduct or violating certain laws, such as falsely claiming guaranteed employment or incorrectly telling students that credits would transfer to other colleges.

It is separate from the Biden administration's efforts to determine whether the president can legally cancel student loan debt through executive order.

"They are apples and oranges," said Betsy Mayotte, president and founder of The Institute of Student Loan Advisors, a nonprofit. 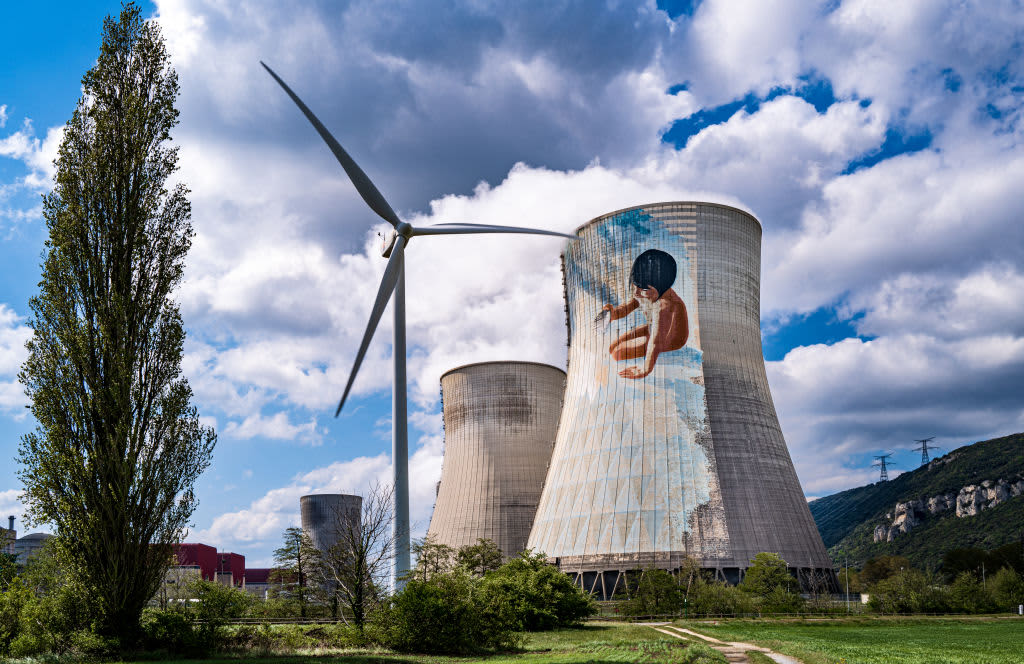 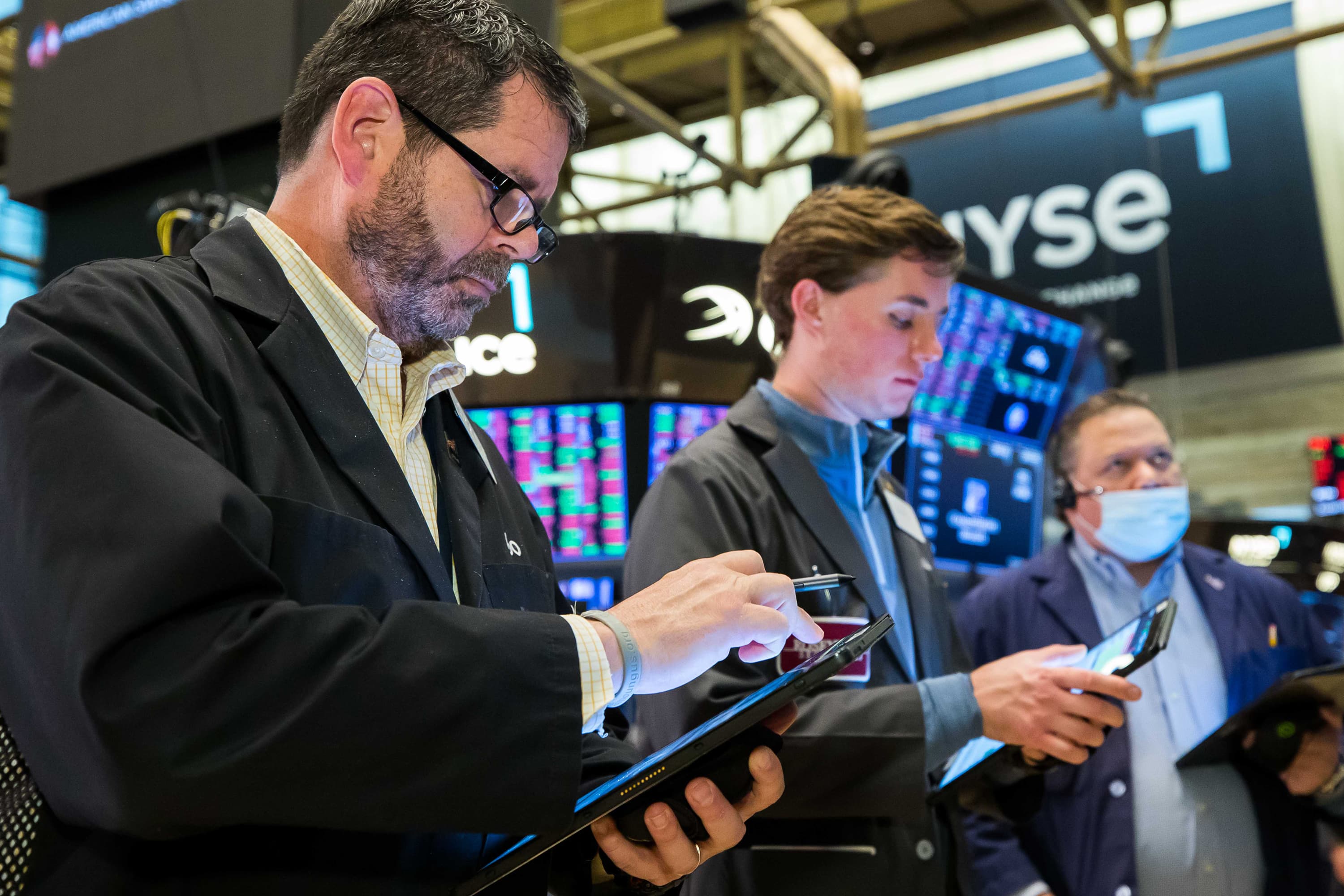 Still, headlines about forgiven student loan debt have popped up in recent months, adding to confusion and excitement for borrowers. There's been an uptick in loans canceled through borrower defense lately because the Biden administration is making up for lost time, according to Mayotte.

Updated rules for the program were set to go into effect under former President Donald Trump but were delayed. Then, the former administration released its own regulations in July 2020, months before Trump left office.

"They made it almost impossible for anyone to get relief and put on hold or stalled any applications in the pipeline," said Mayotte.

That changed when Biden came into office in 2021. He revived the program and extended relief to nearly 92,000 borrowers in just a few months, according to the Education Department.

Of course, the Biden administration is still working towards broader student loan debt forgiveness that would help millions struggling with repayment.

Currently, Biden is waiting on a memo from Department of Education officials that will outline their thoughts on the legality of the president forgiving student loan debt through executive action.

"The government is working through the process to do this the right way," said Will Sealy, co-founder and CEO of Summer, a company that helps borrowers simplify and save on student debt.

If Biden does forgive a portion of student loan debt through executive action, it's likely that it would be challenged in court and could result in more issues for borrowers if it isn't upheld, according to Mayotte.

"I understand why he's not moving forward with executive order until he's sure that if it got challenged, he'd win," she said of Biden's hesitancy to move forward on debt cancellation on his own.

Even though some legislators such as Senate Majority Leader Chuck Schumer, D-N.Y., and Sen. Elizabeth Warren, D-Mass., have asserted that the president can legally forgive student loan debt through executive order, not all experts are so certain and want to minimize potential harm to borrowers.

"The greatest risk to borrowers is that they get thrown into this legal black hole," said Bergeron.

If the Education Department doesn't think that Biden has the legal authority to cancel loans through an executive order, such a move would have to be approved by Congress, he said.

In the meantime, borrowers should be aware that loan repayments are scheduled to resume on Oct. 1 after being paused for more than a year. That means that people need to get ready to make monthly payments again, and if they've had a significant change in income, consider applying for an income-driven repayment plan, said Sealy.

And, people who were previously in such a plan will have to recertify, according to Sealy. Starting that process as soon as possible is the best way to avoid any backlog as millions of borrowers return to repayment, he said.