WASHINGTON -- A triumphant President-elect Joe Biden went down to Georgia on Tuesday, where he headlined a campaign rally for two Democratic Senate candidates in the state that handed him his biggest upset win of the 2020 presidential race.

The drive-in rally in Atlanta was intended to benefit Democrats Jon Ossoff and Raphael Warnock, who are both facing incumbent Republican senators in runoff elections on Jan. 5. It was Biden's first campaign event as president-elect, coming just a day after the Electoral College certified his victory over President Donald Trump.

At stake in the two runoff elections is control of the U.S. Senate, and with it, the power to either greenlight Biden's nominees and his ambitious (and expensive) domestic policy agenda, or conversely, to block it.

If either of the two Republican senators up for reelection, Kelly Loeffler and David Perdue, win their races, the GOP will maintain its current control of the chamber, and Biden can expect battles over every nominee and every piece of legislation.

Biden had no illusions Tuesday about how important these races are. "I need two senators from this state who want to get something done, not two senators who are just going to get in the way," he said. "Send me these two men and we will control the Senate and change the lives of the people of Georgia." 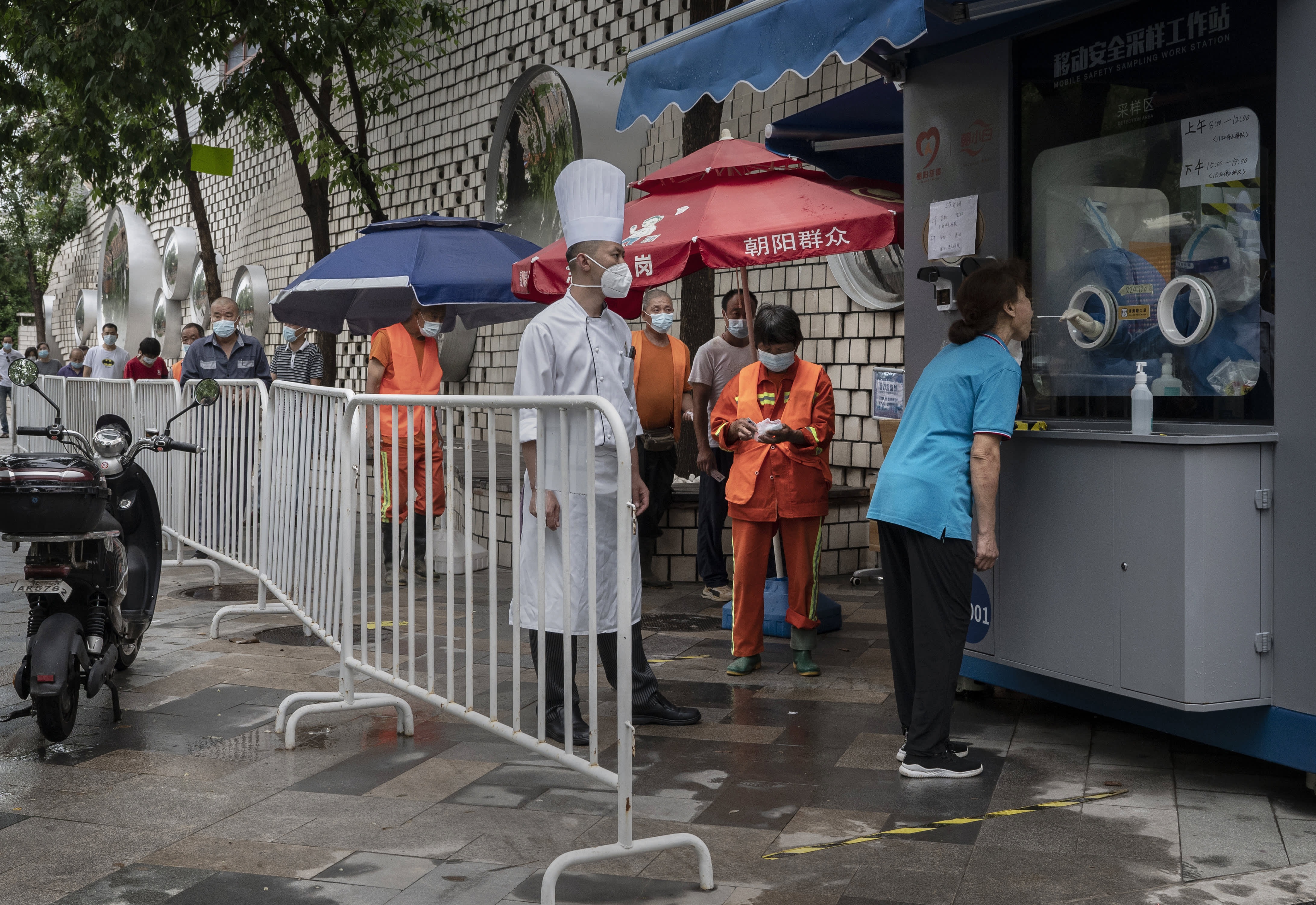 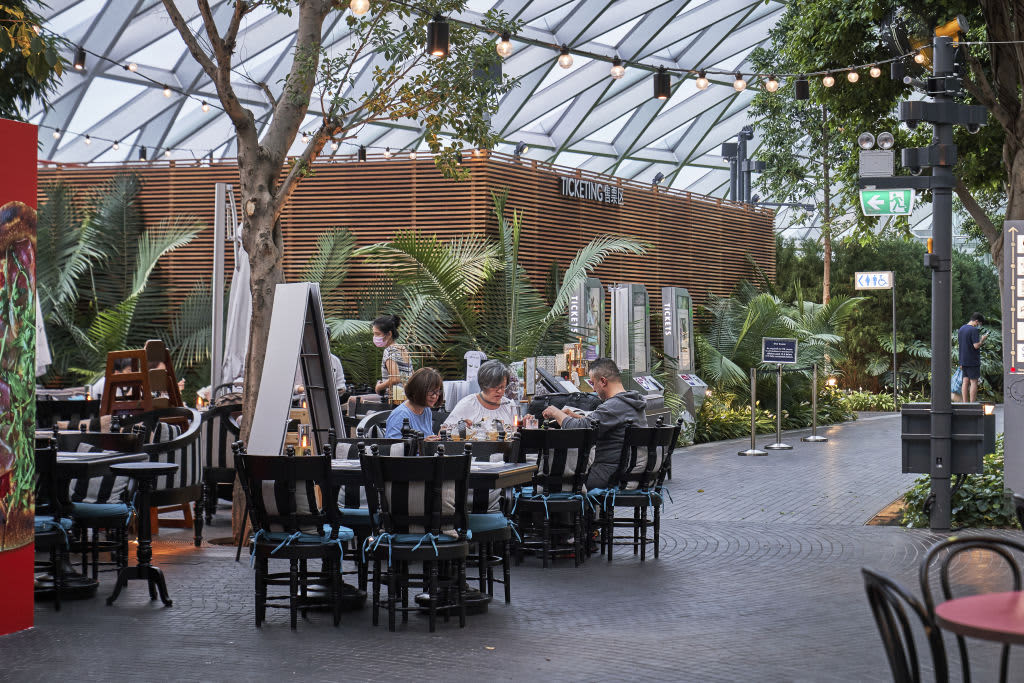 "Are you ready to prove them wrong? I think you are. I think Georgia is going to shock the nation with the number of people who vote on Jan. 5," said Biden.

In a state with a long history of racist voter suppression, Biden reminded people that Loeffler and Perdue supported a recent lawsuit brought by the Texas attorney general that sought to disqualify millions of votes cast in Georgia, part of a failed, longshot bid to overturn the election results.

"Your two Republican senators fully embraced what Texas was telling the Supreme Court," he said. "They fully embraced nullifying nearly 5 million Georgia votes. You might want to remember that come Jan. 5."

Biden also drew a sharp contrast between the two Democrats in the race and their Republican opponents when it comes to much-needed coronavirus relief funding.

"We need funding for testing and vaccine distribution. We need to get money into people's pockets right away," he said. "We can get so much done that would make the lives of the people of Georgia and the country so much better, and we need senators who are willing to do it."

Following Biden's trip, Vice President-elect Kamala Harris is also expected to visit Georgia to boost Ossoff and Warnock, although concrete plans have yet to be released.