‘Why Are We Willing to Live With This Carnage?' Biden Pushes to Tighten Gun Laws After Texas School Shooting

"We as a nation have to ask when in God's name are we going to stand up to the gun lobby. When in God's name do we do what we all know in our gut needs to be done?" Biden asked in a somber address following another school massacre that evoked the pain of the Sandy Hook Elementary School mass shooting of 2012.

The suspected shooter, identified as 18-year-old Salvador Ramos, was fatally wounded by police who responded to the attack at Robb Elementary School, according to Texas Gov. Greg Abbott. The shooting rocked the nation and the roughly 15,200 residents of Uvalde, which is located about 80 miles west of San Antonio and just over an hour's drive to the Mexico border.

Texas state police told NBC News later Tuesday that the shooter killed at least 19 kids and two adults. Previous reports had indicated that 18 kids and as many as three adults had been killed. 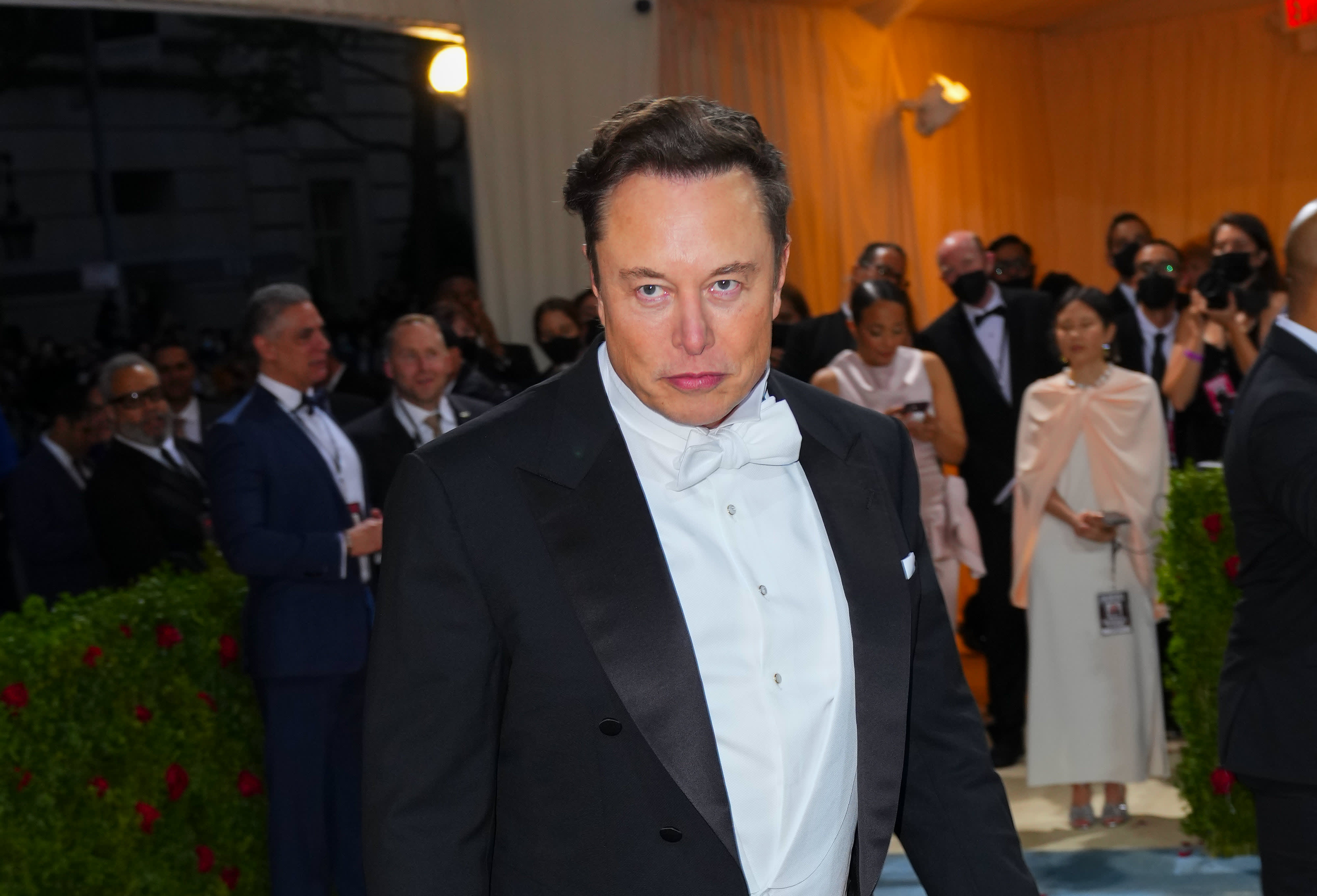 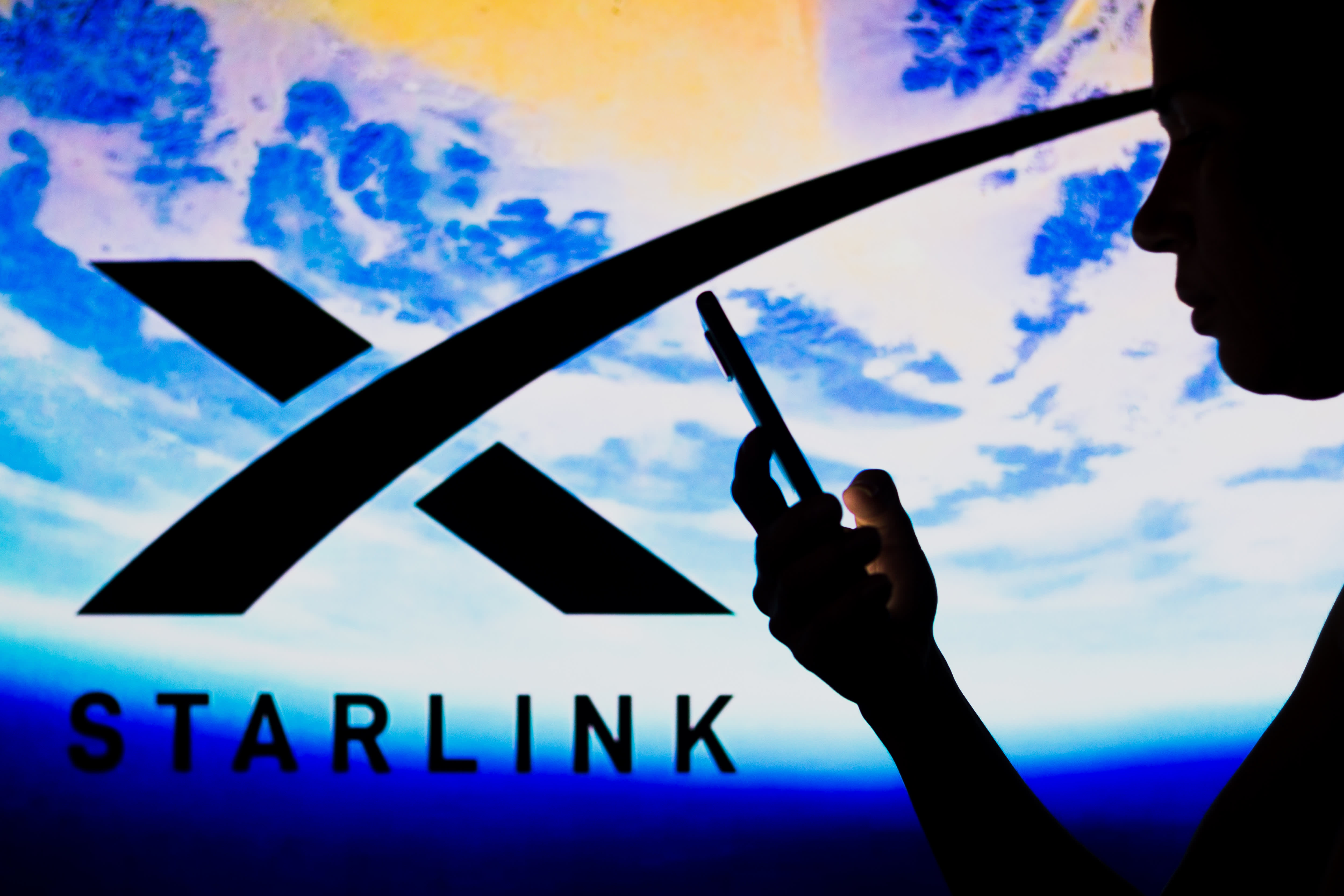 The president, who lost a young daughter in a car accident and an adult son to cancer, told parents of the victims that losing a child is "like having a piece of your soul ripped away."

"Tonight, I ask the nation to pray for them," he said. Earlier in the evening, he ordered that the U.S. flag be flown at half staff at the White House and upon all public buildings and grounds.

Biden unleashed anger on the U.S. gun industry, which he blamed for years of stalled progress on gun control measures on the floor on the U.S. Congress.

Biden spoke to Abbott and offered "any and all assistance he needs" to respond to the shooting, White House communications director Kate Bedingfield said in a tweet.

The school shooting evoked horrific memories of the massacre at Sandy Hook Elementary in Newtown, Conn. that left 20 kids and six adults dead and the Columbine High School shooting of 1999 that killed 12 students and one teacher.

The Uvalde massacre is the second mass shooting to rock the country in 10 days following an attack at a grocery store in Buffalo, New York.

Elected officials from across the country sent an outpouring of sympathy to the victims of the shooting. Supporters of stricter gun safety measures expressed outrage that a killer used firearms in yet another school massacre.

"I would normally say in a moment like this — we would all say naturally — that our hearts break. But our hearts keep getting broken," she said. "As a nation, we have to have the courage to take action and understand the nexus between what makes for reasonable and sensible public policy to ensure something like this never happens again."

In a speech on the Senate floor, Sen. Chris Murphy, D-Conn, urged his colleagues to take meaningful action to address gun violence.

"Why do you spend all this time running for the United States Senate, why do you go through all the hassle of getting this job, of putting yourself in position of authority if your answer as the slaughter increases, as our kids run for their lives, we do nothing?" asked Murphy, who in 2012 represented the U.S. House district where a gunman killed 26 people, including 20 children, at Sandy Hook.

"What are we doing? Why are you here if not to solve a problem as existential as this?" he added.

"I'm here on this floor to beg, to literally get down on my hands and knees and beg my colleagues," Murphy said. "Find a path forward here. Work with us to find a way to pass laws that make this less likely."

On his way off the Senate floor, Murphy scoffed at the idea, routinely raised by Republican lawmakers after mass shootings, that the problem was mental illness, not the widespread prevalence of firearms in America.

"For too long, some in Congress have offered hollow words after these shootings while opposing all efforts to save lives," Pelosi said in a statement. "It is time for all in Congress to heed the will of the American people and join in enacting the House-passed bipartisan, commonsense, life-saving legislation into law."

Sen. Ted Cruz, R-Texas, said that reforming gun laws is not the solution to what he called "yet another act of evil and mass murder."

"Inevitably when there's a murder of this kind, you see politicians try to politicize it," Cruz said. "You see Democrats and a lot of folks in the media whose immediate solution is to try to restrict the constitutional rights of law abiding citizens. That doesn't work. It's not effective."

Biden, however, remained undeterred in his belief that stricter gun policy would help save lives in the future. He ended his speech by reflecting on those families that now mourn a child after Tuesday's violence.

"Our prayer tonight is those parents lying in bed trying to figure out, will I be able to sleep again? What do I say to my other children? What happens tomorrow?" the president said.