A bipartisan bill to bolster domestic semiconductor manufacturing and boost U.S. competitiveness with China has cleared a key Senate vote, setting it up for final passage in the chamber in the coming days.

The so-called cloture vote to break the legislative filibuster was originally set for Monday evening, but had been postponed until Tuesday morning after severe thunderstorms on the East Coast disrupted some senators' travel plans.

The package, known as "CHIPS-plus," includes roughly $52 billion in funding for U.S. companies producing computer chips and a provision that offers a tax credit for investment in chip manufacturing. It also provides funding to spur the innovation and development of other U.S. technologies.

If it passes the Senate as expected, the House will then take up the legislation. Supporters of the bill hope Congress will pass it and send it to President Joe Biden for his signature before the August recess, which begins in two weeks. 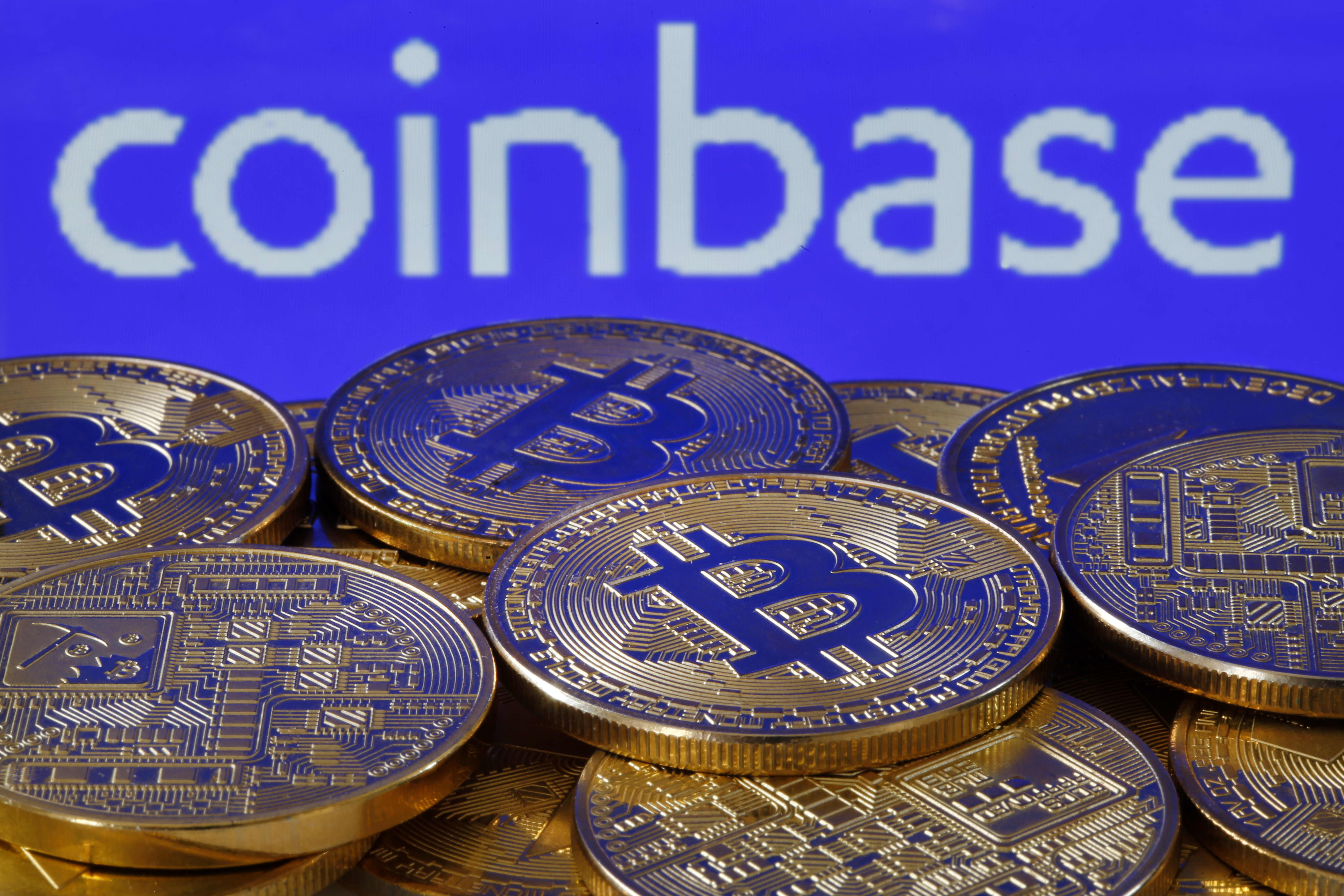 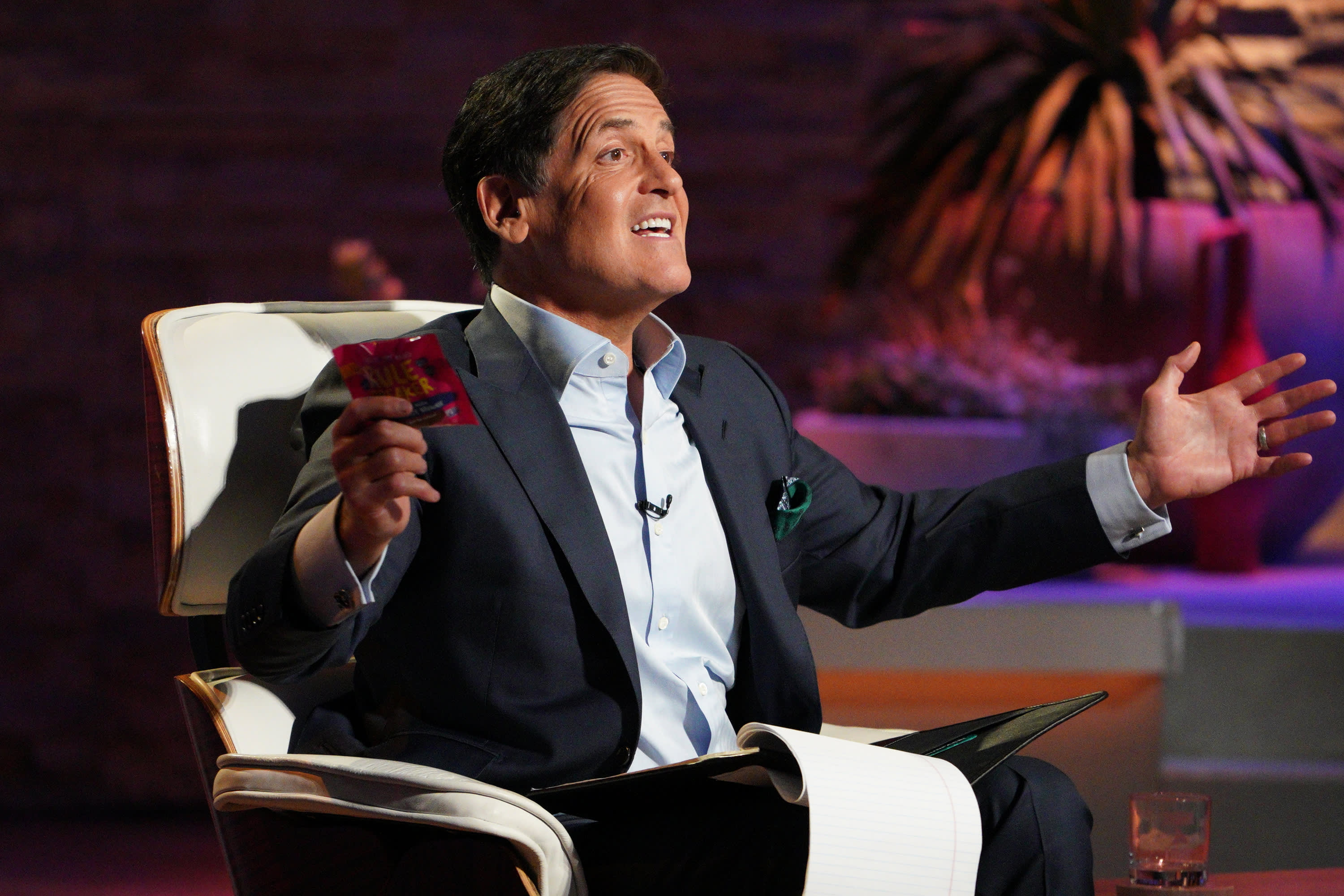 Mark Cuban: Buying Real Estate in the Metaverse Is ‘the Dumbest' Idea Ever

Earnings playbook: The investing game plan as Apple and Alphabet lead the busiest week of the season

What Tesla's bitcoin sale means for the crypto outlook

Snap gets a slew of analyst downgrades after latest earnings report

The legislation, those advocates say, is vital for U.S. economic and national security interests in a world increasingly dependent on technological advancement. They also argue the bill could help counteract the effects of a Covid-induced global chip shortage, and put the U.S. on a more competitive footing with China, which has invested heavily in its own chip-making capabilities.

"America invented the semiconductor. It's time to bring it home," Biden said during a meeting at the White House on Monday afternoon. The president, who tested positive for Covid last week, participated in the meeting virtually.

The legislation "is going to advance our nation's competitiveness and our technological edge," Biden said, urging Congress to "pass this bill as soon as possible."

CHIPS-plus is a pared-down version of broader legislation that was long stewing in the House and Senate. The larger measure came under threat from Republican leadership earlier this month.

The votes come as Sens. Joe Manchin, D-W.V., and Lisa Murkowski, R-Alaska, both separately announced Monday that they tested positive for Covid. Both senators said they will work remotely and follow CDC distancing guidelines, but Senate rules require them to vote in person.

Their diagnoses are not expected to derail the Senate's efforts to pass CHIPS-plus, but could impede Democrats' other legislative goals before the August recess.

In Monday's meeting with Biden, national security advisor Jake Sullivan warned of enormous national security risks "that we face right now, today," due to supply-chain vulnerabilities made worse by the pandemic.

America's continued dependence on overseas semiconductor producers is "flat-out dangerous, and a disruption to our chip supply would be catastrophic," Sullivan said. "The longer we wait, the more dangerous the disruption."

Chris Shelton of major labor union Communications Workers of America told Biden: "There's no question that we need a comprehensive approach to compete and to take on China's unfair trade practices."