Any apprehension Jason Blum had about the future of the box office has been quelled now that "The Black Phone" has surpassed $150 million at the global box office.

Blum was one of many that worried lower-budget films might not have a place at cinemas in the wake of pandemic theater closures. However, the film, a collaboration between his production company Blumhouse and Universal, has proven to Blum and the greater industry that there is still space for features with smaller budgets at the box office.

In passing the $150 million global ticket sales mark, "The Black Phone" is the third-biggest horror film released since 2020, behind Paramount's "A Quiet Place: Part 2," which snared $299 million, and Warner Bros.' "Conjuring: The Devil Made Me Do It," which tallied $206 million.

Blum told CNBC that "The Black Phone" has yet to be released in South Korea and is expected to add another $10 million in global ticket sales when it does in September.

The significance of the film's box office performance is in part due to its low budget, just $16 million, and the fact that it is original IP.

"Before the opening, you know, I was apprehensive because in our sort of post-Covid theatrical world, it's kind of anybody's guess what people are willing to go back to the movie theater to go see and what they're not willing to go back and go see," Blum said. 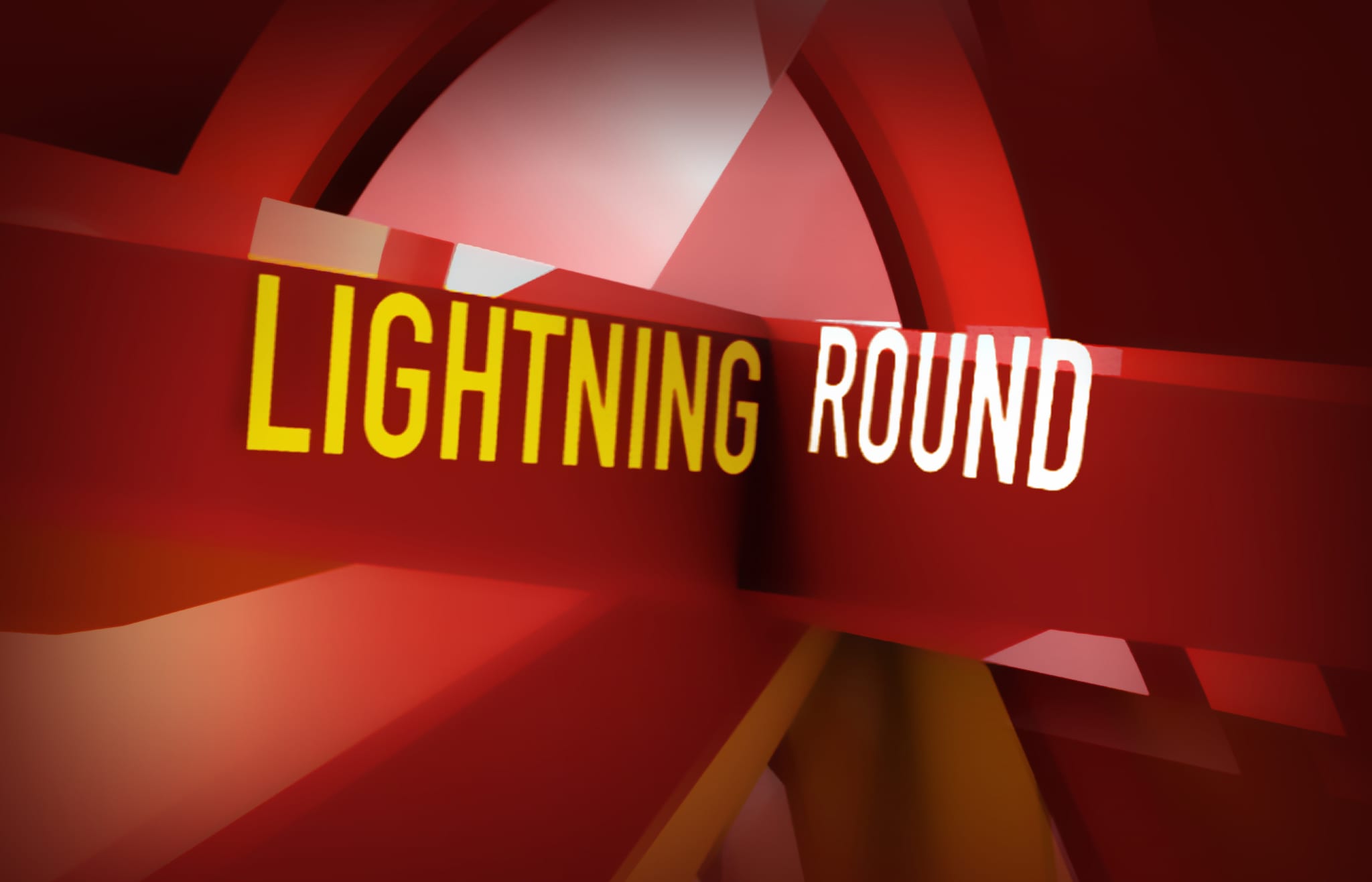 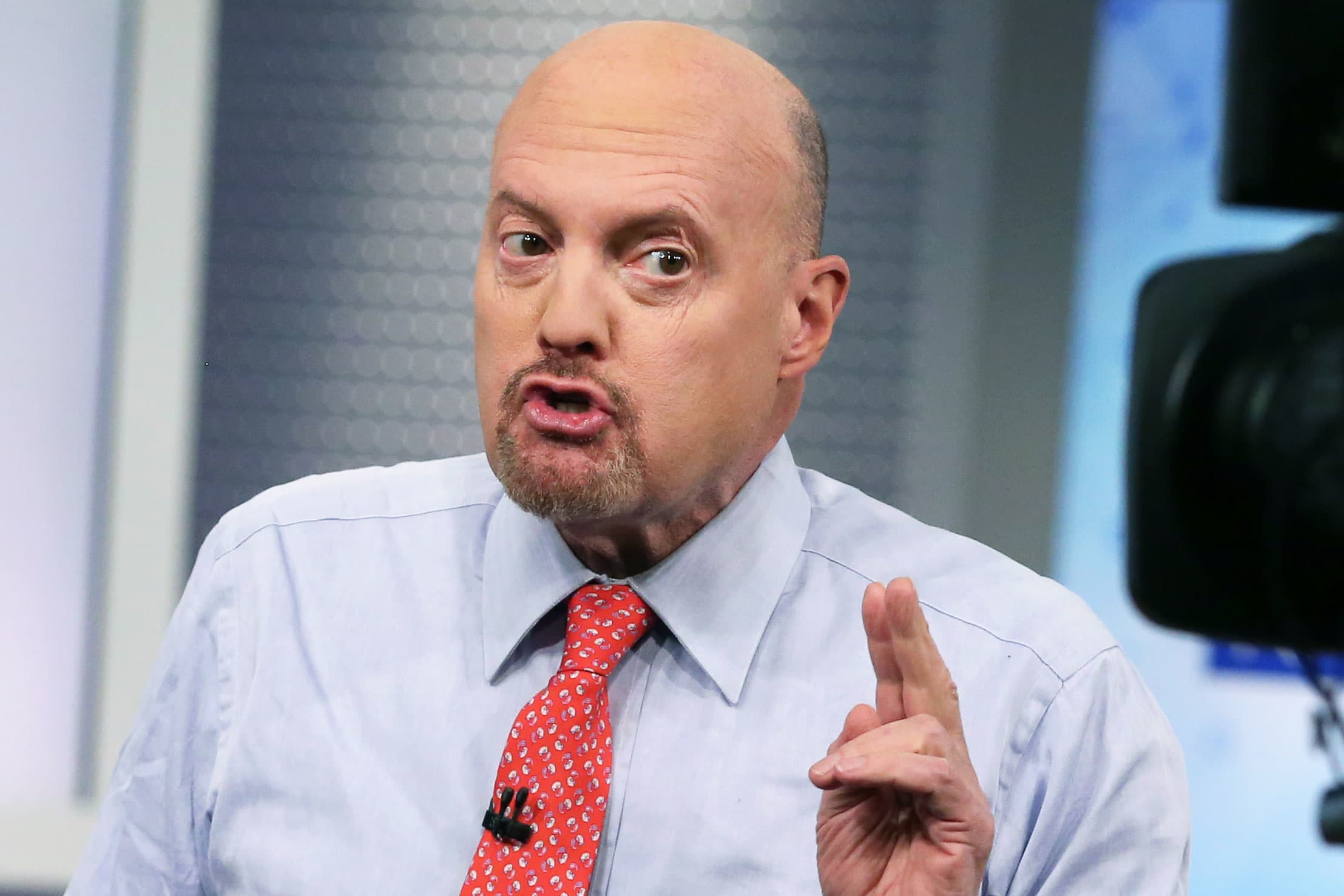 Charts Suggest It's ‘Way Too Early' to Expect the Stock Market to Rebound, Jim Cramer Says

Many worried that audiences would only gravitate toward big spectacle features or franchise-based films.

"I think it's tremendous," said Abhijay Prakash, president of Blumhouse. "I think it's really noteworthy for us and for the industry. It's obviously part of theatrical recovery, what's happening. I know the big boys get all the attention, like 'Top Gun' and 'Jurassic.' But what this movie has done for what it is, it's really remarkable."

Blum, too, said he was encouraged by "The Black Phone's" performance.

"In the 20 years I've been doing this, it's one of the most profitable movies the company's ever had," he said.

While low- and midtier budget films don't often make headlines for their box office grosses, they contribute significantly to the overall industry both domestically and worldwide.

It's become clear that not having as many low- and midbudget films appear in theaters has resulted in fewer ticket sales across the board. Adding these kinds of films to the slate, particularly those in the horror genre, can also entice audiences that have been slower to return.

"If you talk to any of our exhibitor friends, they absolutely love the horror genre, because it brings out a dependable audience that often skews younger," Prakash said.

Blumhouse has set a new standard for horror production in the 21st century, churning out quality feature films on lower budgets. The studio is probably best known for films like "Paranormal Activity" and the Academy Award-winning "Get Out" and for its ability to take these small budget films and turn them into huge box office successes.

"Get Out," for example, had a budget of around $4.5 million, minus marketing costs, and snared more than $250 million globally during its run in theaters in 2017.

Still to come from Blumhouse is "Halloween Ends," which arrives in theaters in October and "M3GAN" in January. The studio is also developing a "Spawn" film and one based on popular game series "Five Nights at Freddy's."

"There's a very vibrant business, and it's not just comic book movies, not just tentpole movies, but great original storytelling in the movie theaters," Blum said. "And, and that's, that's really, really important."

Disclosure: Comcast is the parent company of NBCUniversal and CNBC. Blumhouse has a first-look deal with Universal.