The bond market is flashing a warning that the economy may be falling or already has fallen into recession, according to one closely watched measure.

That so-called inversion is a warning sign that the economy could be weakening and a recession is possible.

"There's something afoot in investor sentiment that is difficult to ignore, given the inversion is occurring with 10-year yields below 3%," said Ian Lyngen, head of U.S. rates strategy at BMO. "I wouldn't say it's a direct indication that a recession is a near-term risk. Rather it's consistent with increased concern about recession."

One way to look at the importance of the yield curve is to think about what it means for a bank. The yield curve measures the spread between a bank's cost of money versus what it will make by lending it out or investing it over a longer period of time. If banks can't make money, lending slows and so does economic activity. 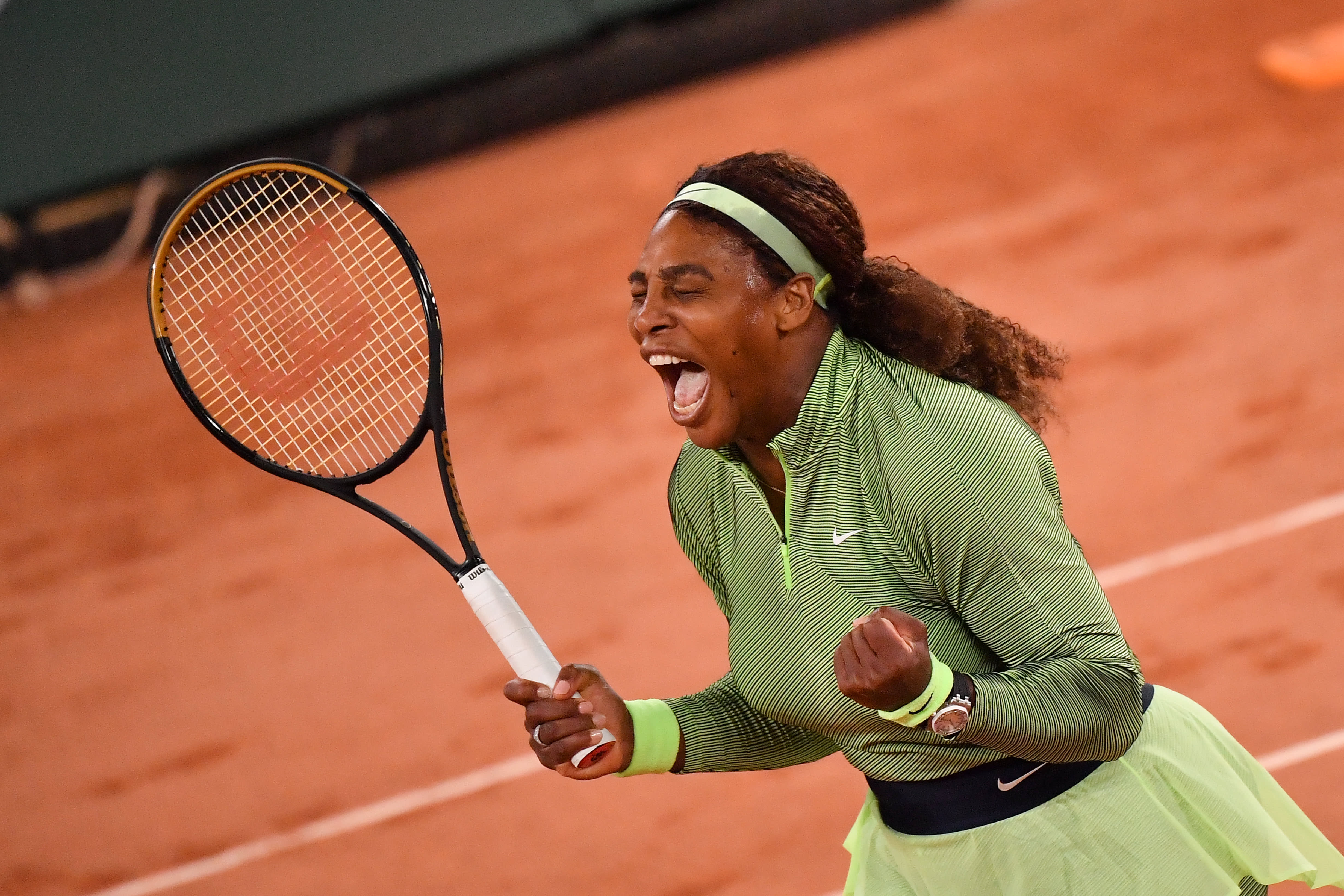 After a burst higher to nearly 3.5% in mid-June, the 10-year yield has slumped to 2.78%, and was hovering just below the 2-year note's 2.79% yield. The 10-year had moved higher on worries about inflation, but reversed course as investors became more worried about the economy. Yields move opposite bond prices.

The benchmark 10-year is widely watched because it influences mortgages and other lending rates. The 2-year is much more influenced by the Federal Reserve's interest rate hikes, and it has been moving higher.

"I don't know in and of itself that it's a recession indicator," said Gregory Faranello, head of U.S. rates at AmeriVet Securities. "There's a battle going on between inflation and growth for the Fed. My view is it's still inflation over growth."

The 2-year to 10-year curve first inverted March 31, then again briefly in June. Faranello also pointed out that the curve was inverted in 2019, warning of a recession. But because the Federal Reserve was cutting interest rates at the time, he said a recession may not have occurred in 2020, were it not for the pandemic.

To be sure, some investors and economists typically want to see the inversion last for a significant period of time before believing it is forecasting a recession.

In the past several weeks, the market has become more spooked by the potential for a recession. Economic data has weakened, and Federal Reserve Chairman Jerome Powell has indicated the central bank would be steadfast in its fight with inflation. Investors have become more concerned the Fed will raise interest rates so much that it slows the economy to the point where it tips into recession.

While the market has become fearful, many Wall Street economists do not expect a recession this year though some are predicting the economy could enter a period of contraction next year.

Besides watching weaker data, investors are focused on the Atlanta Fed's GDPNow indicator, which forecasts that second quarter gross domestic product contracted by 2.1%. The forecast is based on incoming data. If the second quarter does contract, it would be the second negative quarter in a row, which is technically considered to be a recession.

"It gets more and more credible the closer it is to the actual print because it is cumulative," said Lyngen. Growth in the first quarter contracted by 1.6%.