Buy Now, Pay Later Is Not a Boom, It's a Bubble, Harvard Researcher Says

Most people love the convenience of buy now, pay later.

Since the start of the coronavirus pandemic, installment payments have exploded in popularity along with a general surge in online shopping.

Initially, spreading out the cost of a big-ticket purchase — like a Peloton, for example — just made financial sense, especially at 0%.

Now, 4 in 5 U.S. consumers use BNPL on everything from clothing to cleaning supplies, according to Experian, and most shoppers said buy now, pay later could replace their traditional payment method (likely, credit cards).

More from Personal Finance:
More Americans are living paycheck to paycheck
Inflation is costing U.S. household $311 a month
Here's what consumers plan to cut back on 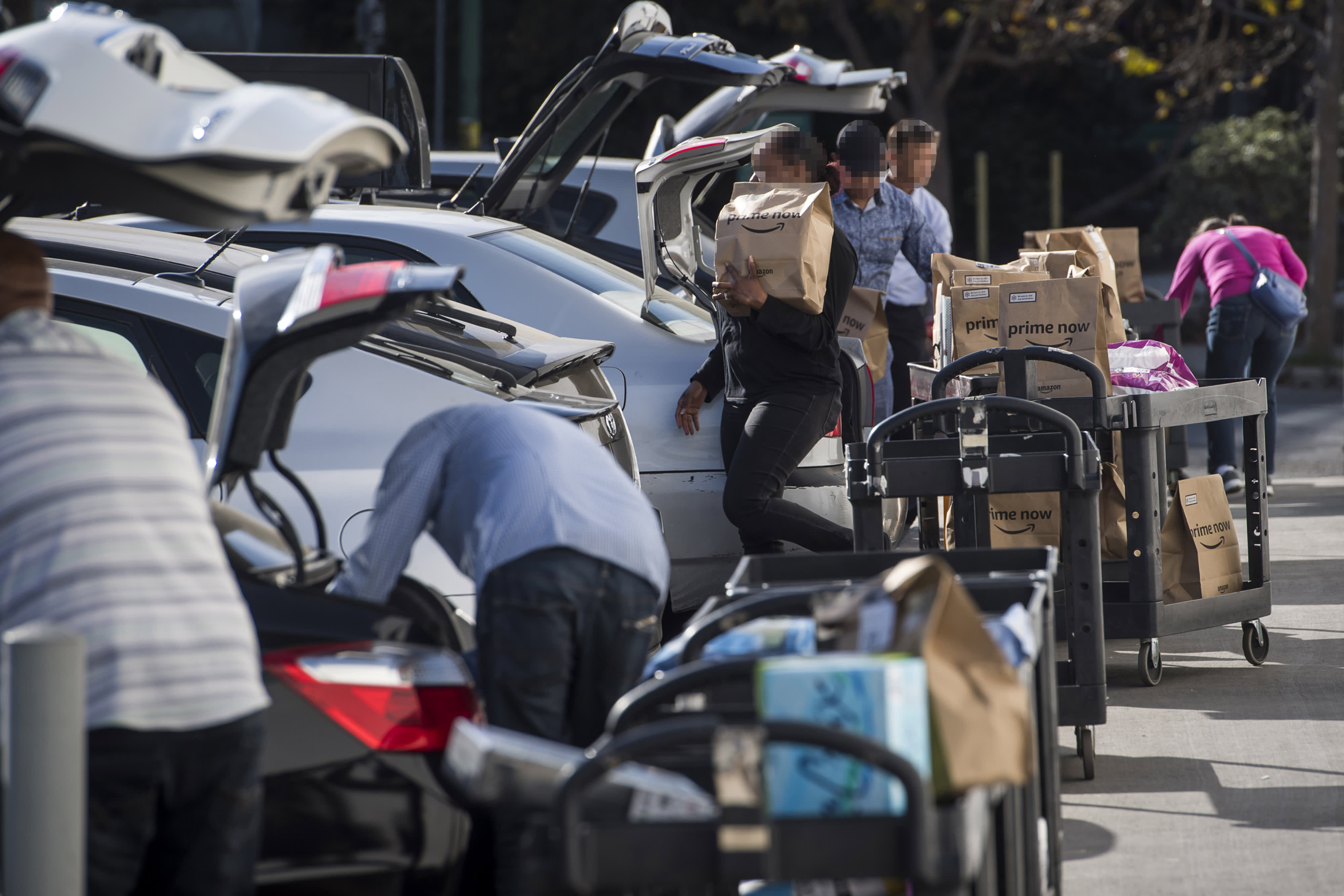 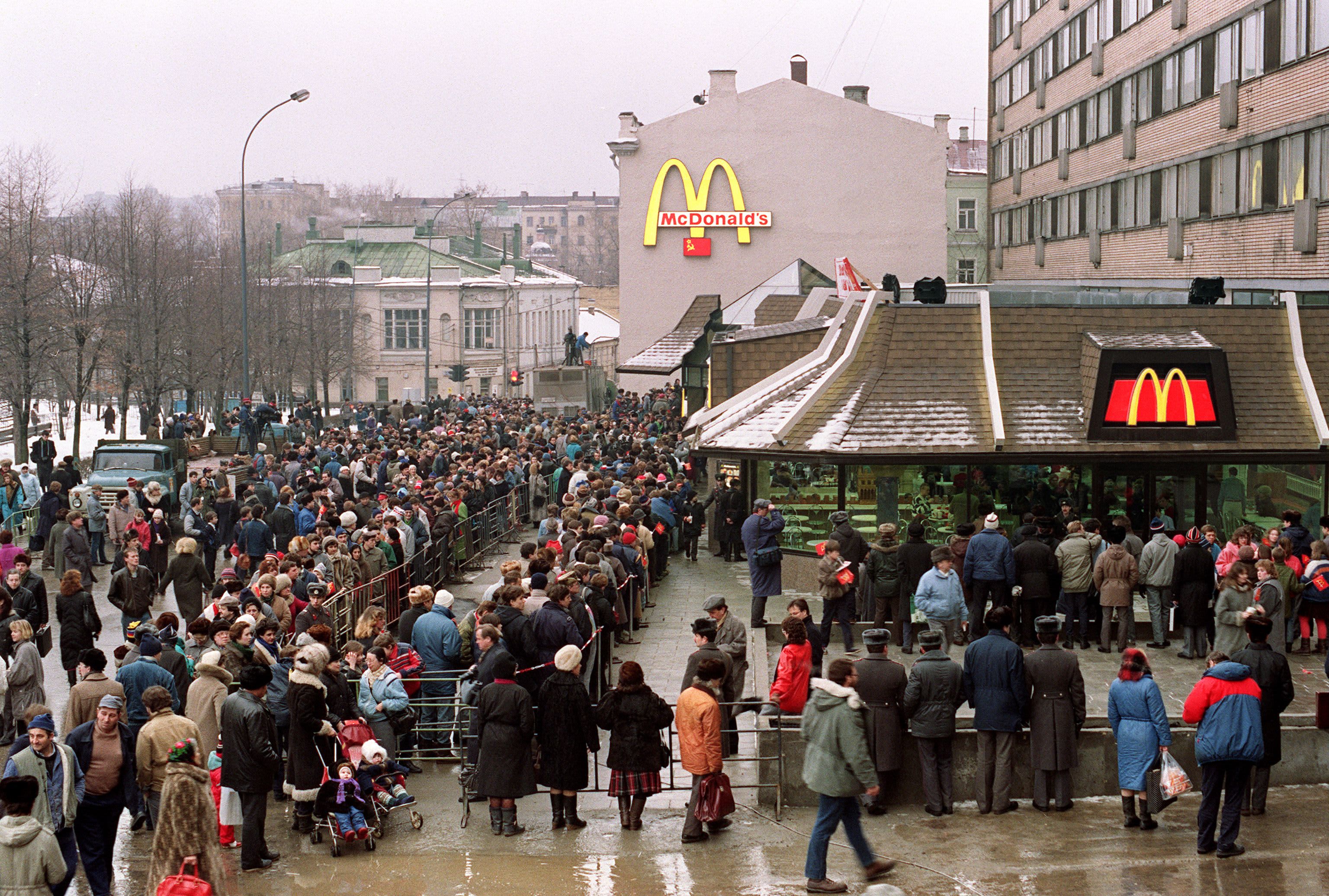 Goodbye, American Soft Power: McDonald's Exiting Russia After 32 Years Is the End of an Era

"It's hard to buy anything anymore without being asked if you want to pay over time," said Marshall Lux, a fellow at the Mossavar-Rahmani Center for Business and Government at the Harvard Kennedy School.

These days, most consumers will see a buy now, pay later option when shopping online at retailers like Target, Walmart and Amazon, and many providers are introducing browser extensions, as well, which you can download and apply to any online purchase. Then there are the apps, which let you use installment payments when buying things in person, too — just like you would use Apple Pay.

"These are the people that can't afford to be hurt," he said.

Further, nearly 70% of buy now, pay later users admit to spending more than they would if they had to pay for everything upfront, according to a survey from LendingTree.

In fact, 42% of consumers who've taken out a buy now, pay later loan have made a late payment on one of those loans, LendingTree found.

Gen Zers are more likely to miss a payment and tap BNPL for everyday purchases rather than big-ticket items, according to a separate survey by polling site Piplsay.

Generally, if you miss a payment there could be late fees, deferred interest or other penalties, depending on the lender. (CNBC's Select has a full roundup of fees, APRs, whether a credit check is performed, and if the provider reports to the credit scoring companies, in which case a late payment could also ding your credit score.)

Although, "they won't come for your sneakers, the fact that you can buy something and not know what happens when you default — for the average person working paycheck to paycheck, this becomes a problem," said Lux. "It feels a little Wild West-y to me."

Without much regulatory oversight, the BNPL market currently exists in "a legal gray space," according to Lux.

"Let's stress-test this," he said. "It has the potential to be a pretty big bubble."

The financial watchdog said it is particularly concerned about how these programs impact consumer debt accumulation, as well as what consumer protection laws apply and how the payment providers harvest data.

"Buy now, pay later is the new version of the old layaway plan, but with modern, faster twists where the consumer gets the product immediately but gets the debt immediately, too," CFPB Director Rohit Chopra said in a statement.

The CFPB has not yet announced its next steps.