California Gov. Gavin Newsom's seven-month-old Task Force on Business and Jobs Recovery is disbanding as the coronavirus pandemic reaches a second peak, but his co-chairs predict the state will have a strong economic turnaround once the pandemic is past.

Billionaire businessman Tom Steyer, one of the co-chairs, said in a phone interview with CNBC that priorities going forward include bridging the digital divide, "where we have a number of specific proposals," and supporting small businesses, which make up half of the employment in California. 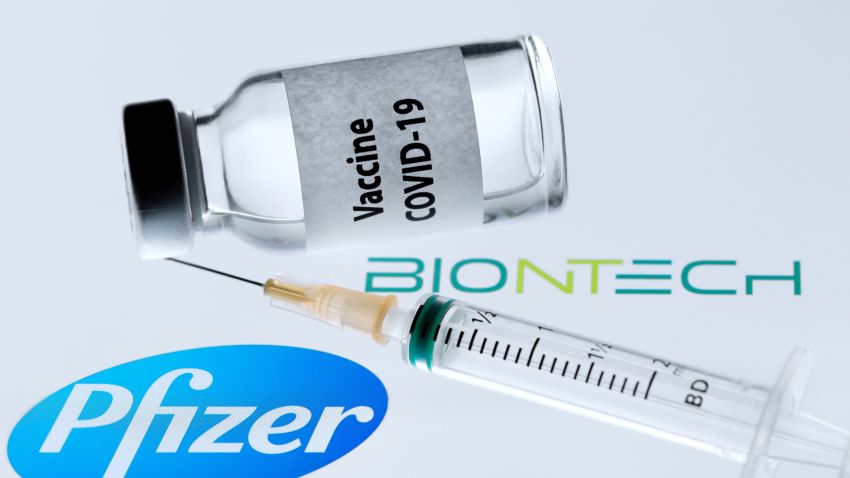 Why Pfizer's Covid Vaccine Has Been Authorized in the U.K. But Not the U.S. Yet 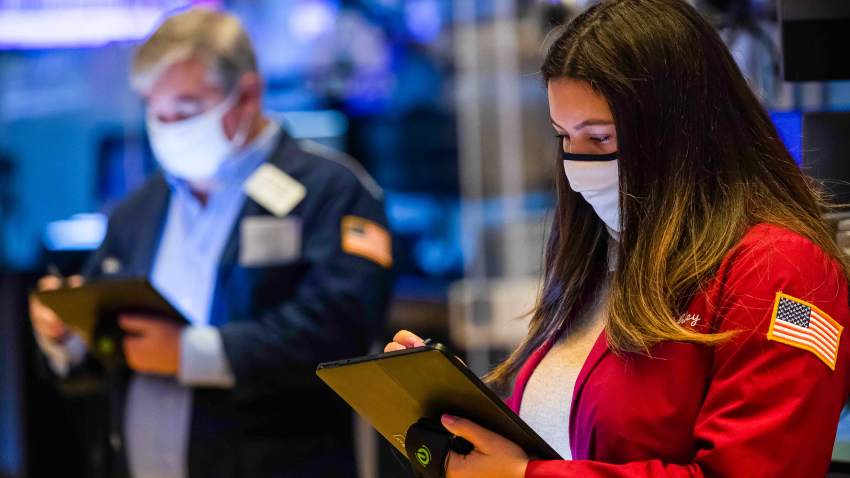 Up until now, the task force has been working largely behind the scenes, meeting every other week on Zoom video calls.

Steyer and Ann O'Leary, co-chair and also Newsom's chief of staff, said it was a delicate balance meeting with business leaders to talk about coronavirus control, while some were also laying off thousands of their own employees.

"The businesspeople felt enormous responsibilities to their employees and to their shareholders," Steyer said. "And that's absolutely normal, but we supported the governor in his determination that health and safety of Californians had to come first. The best and strongest recovery would come if the coronavirus was under control."

"One of the things that we also learned was how do we really think about building the economy back up that we want to see in the future, what does it look like from an equitability and sustainability front," O'Leary said.

Asked about the task force shutting down as Covid 19 cases rise, Steyer said the panel was always meant to finish its business before the end of the year.

"You're asking a lot of the leading people in California to contribute their time and effort," Steyer said. "We had a task to create this blueprint and obviously we're not through this pandemic, but the formal task has been completed."

Steyer and O'Leary said some of the committee members will continue working on the proposals in an informal way.

Their comments come in the wake of Friday's release of the task force's final report, which reviewed its accomplishments and challenges ahead.

This is the first public report of its findings. Among other things, the report focuses on:

Unemployment. California is facing significant unemployment, jumping from a historic low of 3.9% in February 2020 to 16.4% in April and May. California's unemployment rate as of September is 11% and only a third of the jobs have returned.

The report says there are still 839,100 fewer Californians in the workforce in September than there were in February and 4.4 million Californians were receiving some form of unemployment insurance in early November.

It also notes that the job losses have not been evenly distributed, with the greatest losses in sectors that employ workers of color in low-wage jobs, hospitality, restaurants, retail and construction.

Small businesses. Task force members launched a new public-private partnership called the California Rebuilding Fund resulting in an additional $25 million allocation from the state. Structured to support small businesses, lenders will offer a standardized loan of up to $100,000 to help businesses in a post-COVID economy.

"When we come back, we'll come back stronger and better than we've ever been," Steyer said.